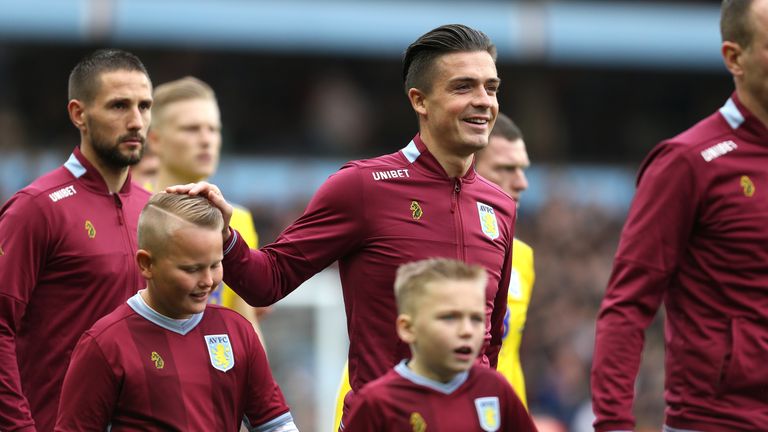 Jack Grealish is expected to return to Aston Villa’s squad for the first time since December.

The midfielder has been out with a shin problem but is back in training and available for boss Dean Smith.

John McGinn remains banned as he completes his two-match suspension for 10 yellow cards. Defender Axel Tuanzebe (foot) and midfielder Henri Lansbury (hamstring) are out along with goalkeeper Orjan Nyland (Achilles).

Derby’s Andy King has been ruled out for the rest of the season. The midfielder came off in Monday’s defeat at Nottingham Forest with an ankle problem and is due to see a surgeon.

Mason Mount continues to be out for the Rams but may return from a hamstring injury next week. Craig Bryson (foot), Marcus Olsson (knee) and Craig Forsyth (both knee), Curtis Davies (Achilles) and Tom Lawrence (ankle) are all sidelined, but Scott Carson (thigh) is back. 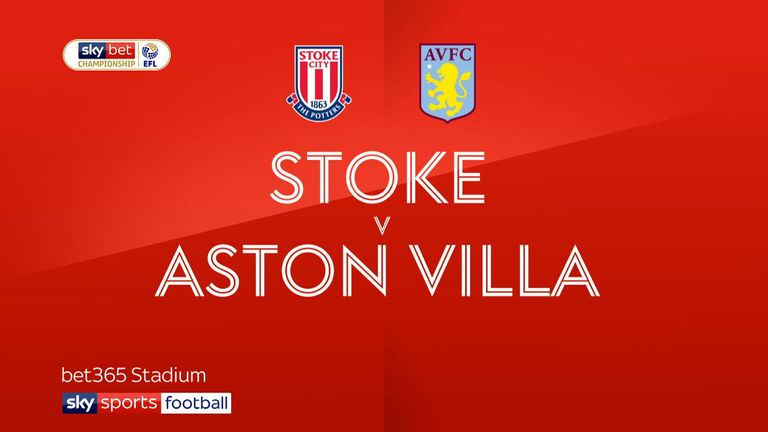 After winning 3-0 in this season’s reverse fixture, Aston Villa are looking to record a league double over Derby for the first time since 2007-08 (in the Premier League).

Aston Villa failed to score in their last home game, a 0-2 defeat to West Brom at Villa Park – they haven’t failed in consecutive home league games since September 2017. 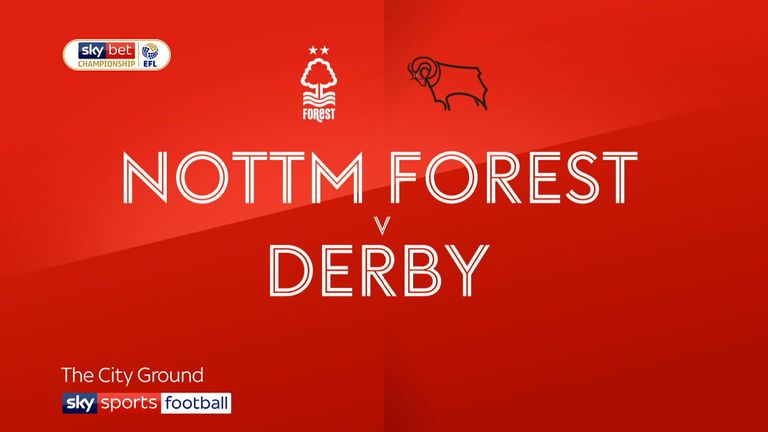 It’s five without a win now for Aston Villa and they have slipped right off the play-off pace. They are running out of time now and will need to win the vast majority of their games now to have any chance whatsoever.

Derby have gone off the boil completely. They were playing with so much zip earlier in the season but have looked completely flat lately, especially at Nottingham Forest on Monday night. I’ll back Villa here. 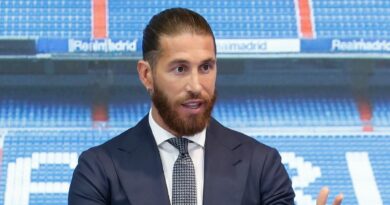