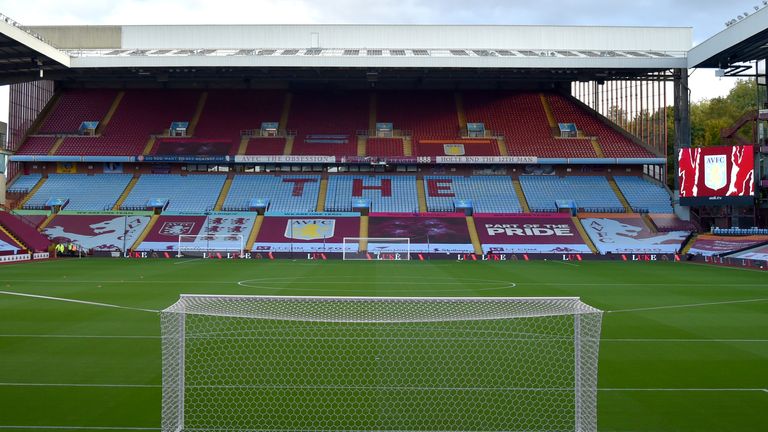 Aston Villa’s Premier League match versus Everton on Sunday has been postponed due to an ongoing coronavirus outbreak at the club.

Villa made a request to the Premier League to call off the game due to the outbreak – which forced them to close their Bodymoor Heath training ground last week – as a “significant” number of their players and staff remain in isolation.

The club’s fixture against Tottenham, scheduled to take place on Wednesday, was also called off, with Spurs instead playing their postponed game against Fulham.

Villa were able to play their FA Cup third-round fixture against Liverpool last weekend, but were forced to field a team made up of academy and U23 players.

Following the postponement of their game against Everton, Villa released a statement reading: “The club would like to express its immense gratitude to the medical experts who have helped us to get a significant Covid-19 outbreak under control, as well as the Premier League board and our fellow clubs for their understanding during this period.

“We expect that members of the first-team squad and staff who are healthy and safe to return to training will do so on Sunday when the isolation protocols will have been observed. “The club continues to wish all those affected by the virus a speedy recovery.”

A Premier League statement added: “The Premier League, in consultation with its clubs, has enhanced its COVID-19 protocols, in addition to reimplementing a twice-weekly testing programme as the health of players and staff remains the priority.

“The protocols, which strengthen key elements of the existing guidance, came into immediate effect last week.”

Dean Smith’s side’s next scheduled fixture is away to Manchester City on Wednesday, January 20.

Newcastle’s postponed match at Villa – which was due to be played in December but was called off after the Magpies experienced their own Covid outbreak – has been rescheduled for Saturday, 23 January at 8pm, live on Sky Sports.

Villa are also due to face Burnley on January 27 and Southampton on January 30 before the end of the month.

It could not be simpler: we will have free-to-watch match highlights of every Premier League game on the Sky Sports website, app, and the Sky Sports YouTube channel shortly after full-time of every fixture.

In addition, Sky subscribers will also be able to enjoy in-game clips from Sky Sports matches in our Digital match blogs.

Premier League games to be rearranged

Wright urges Arsenal's Nketiah to 'get angry' to displace Lacazette 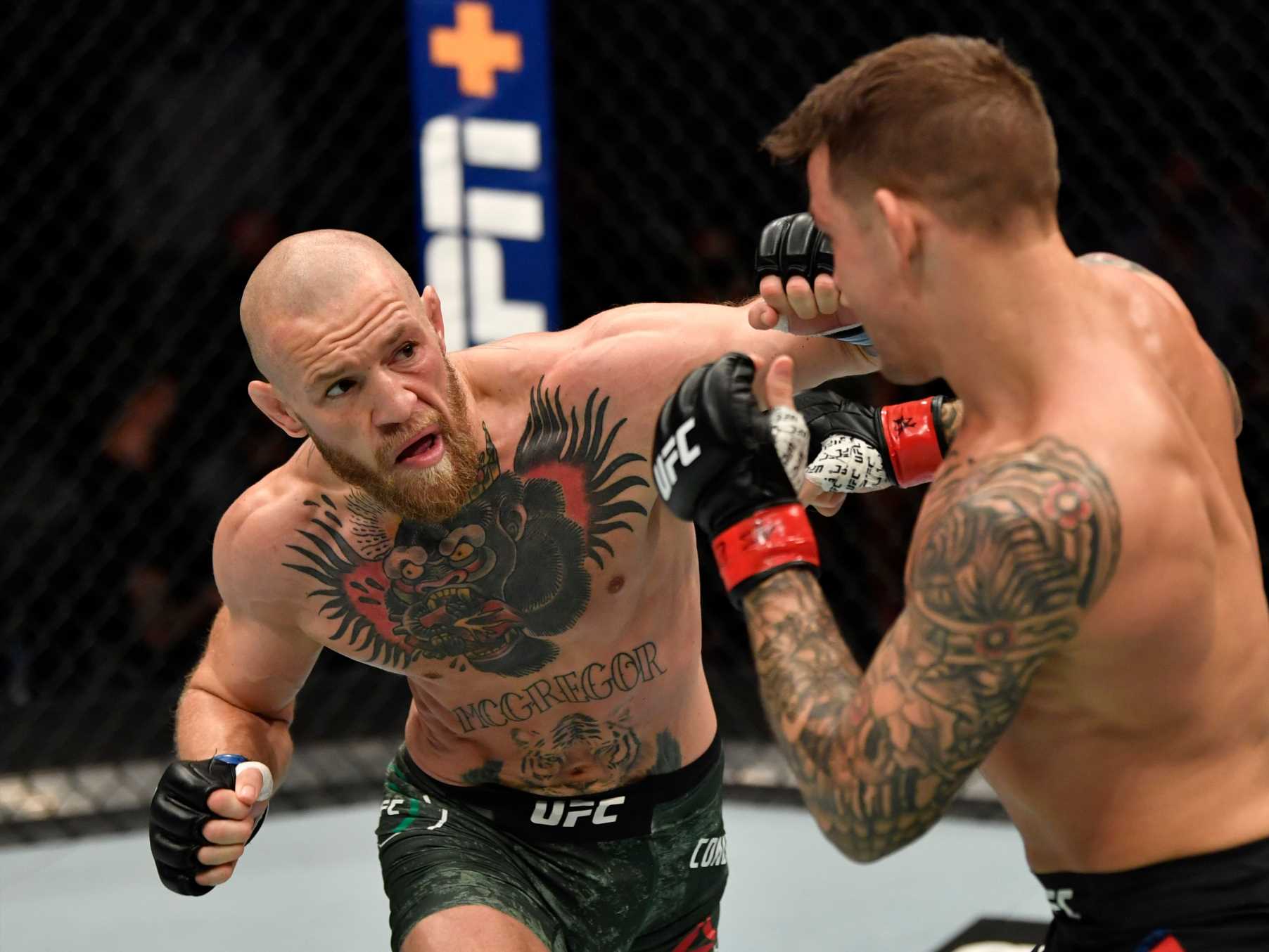