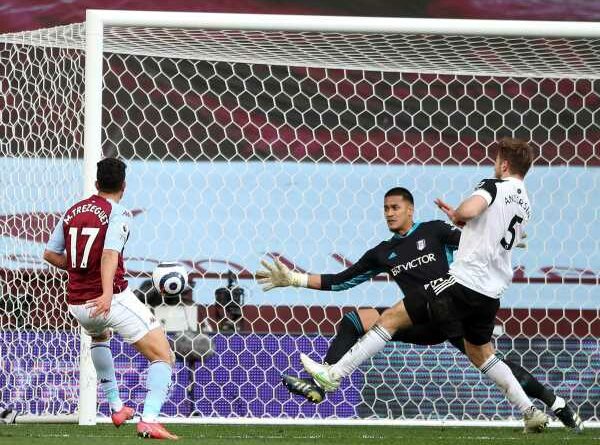 A devastating late finish from Aston Villa saw them deal a huge blow to Fulham’s hopes of Premier League survival.

The Cottagers were headed out of the relegation zone with 78 minutes on the clock at Villa Park, leading courtesy of Aleksandar Mitrovic’s strike.

But substitute Trezeguet changed the course of the match with a quickfire double before Ollie Watkins added a third Villa goal in 10 minutes to complete an unlikely turnaround and seal a 3-1 victory for Dean Smith’s team.

Fulham remain three points adrift of safety after squandering another chance to climb out of the bottom three, following a home defeat to Leeds prior to the international break.

Villa were without captain Jack Grealish for a seventh Premier League game. The attacking midfielder was expected to return from the shin injury which has kept him out since February but he was once again absent from the squad on Sunday.

Grealish was not risked after feeling some discomfort while training on Saturday. He had been due to start the match after training all week but his comeback has been delayed.

There was a return for Villa, but the one they had hoped for, as Anwar El Ghazi was recalled to make his first start for a month. It was the only change to the team that lost at home to Tottenham prior to the international break.

Fulham made four changes, as Mitrovic’s recent form for his country earned him his first start for two months – Mitrovic became Serbia’s all-time record scorer thanks to his five goals during the international break.

Clearly buoyed by his time away with Serbia, the 26-year-old took that confidence into the game at Villa Park and brought a couple of good saves from Emiliano Martinez inside the opening 10 minutes – first to smother a driven shot from the edge of the area and then to push away a curling effort.

Villa struggled to penetrate a well-organised Fulham defence and John McGinn, Watkins, Morgan Sanson and Douglas Luiz all saw shots blocked by defenders during the first half.

Fulham’s hearts would have been in their mouths on the stroke of half-time when referee Andy Madley awarded the hosts a penalty after Mario Lemina brought down Watkins.

But after consulting the pitchside monitor the Yorkshire official changed his mind, seeing that Lemina had got a slight touch on the ball when making his challenge. 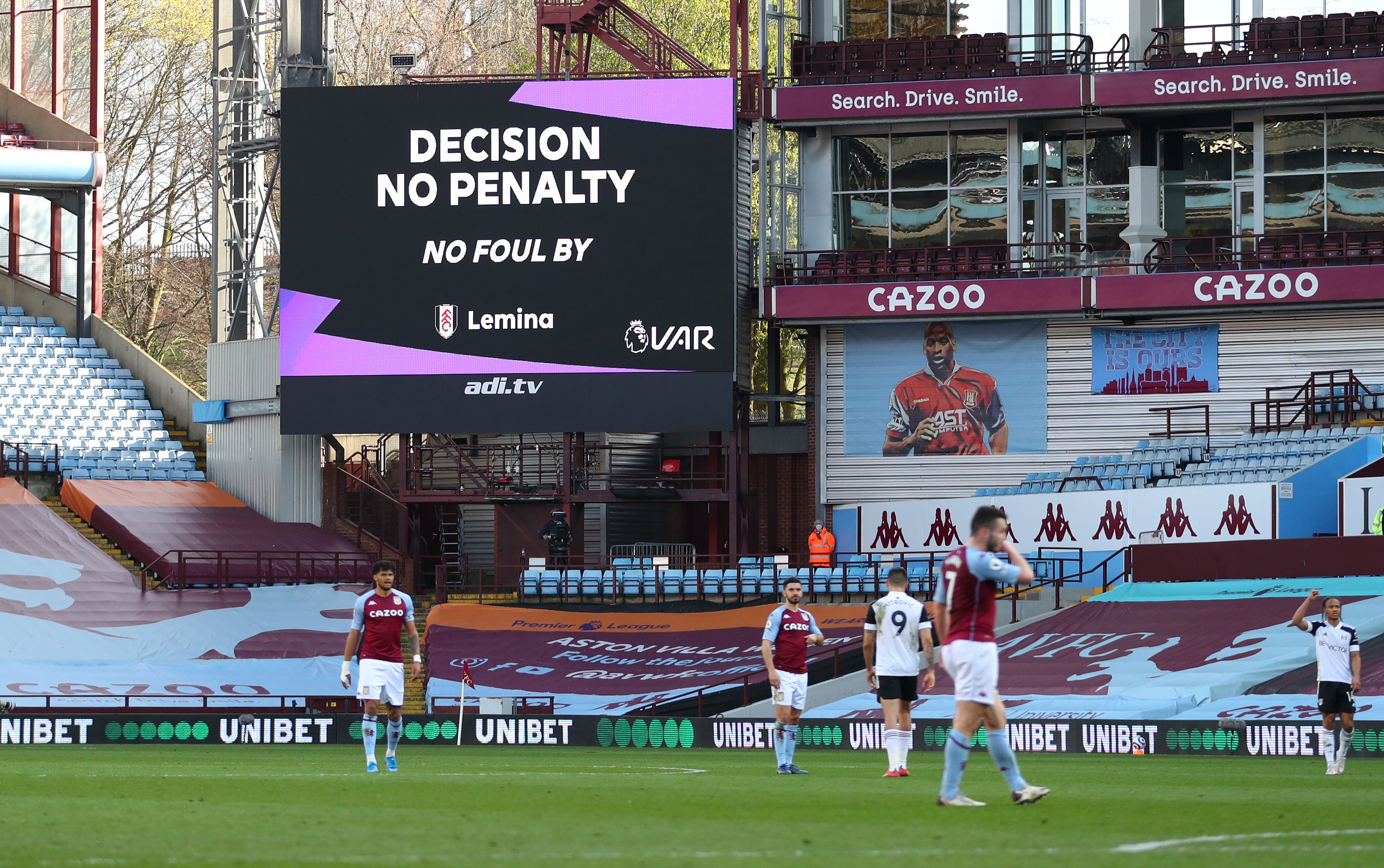 Mitrovic put Fulham in front just after the hour mark. Tyrone Mings underhit his back pass to Martinez and Mitrovic pounced to confidently round the Villa goalkeeper and roll the ball into an unguarded net. It was the Serbia international’s first Premier League goal since September – a run of 21 games without finding the back of the net.

Mings’ mistake typified the mundane, lethargic nature of the performance from Villa who, with 15 minutes remaining, finally landed a shot on target.

Bertrand Traore tried his luck from a long way out but it was a comfortable save for Alphonse Areola. Traore was involved again shortly afterwards, crossing the ball to the back post where Trezeguet got his header all wrong and missed the target.

However, the Egyptian then turned the game on its head with two goals in four minutes.

Mings made amends for his error as he had a hand in Villa’s equaliser. The central defender worked his way into the Fulham box and drilled the ball across the penalty area where Trezeguet steered a lovely finish past Areola.

Then, in the 81st minute, Keinan Davis nicked the ball off it off Tosin Adarabioyo and crossed it to the back post where Trezeguet was on hand to volley home Villa’s second.

Fulham boss Scott Parker dropped his head on the touchline, this is a painful setback for his side. But it got worse as Watkins, fresh from scoring his first goal for England last week, completed the comeback and ensured victory for Villa with a rapid third goal.

The striker had barely had a touch all afternoon but he got his name on the scoresheet with three minutes remaining, tapping home from close range after some wing wizardry by Traore, who beat two Fulham defenders out on the right.

Josh Onomah had a late chance for Fulham but he put his effort straight into the midriff of Martinez.

Football: Benin hit back to draw with Ghana after bizarre red card