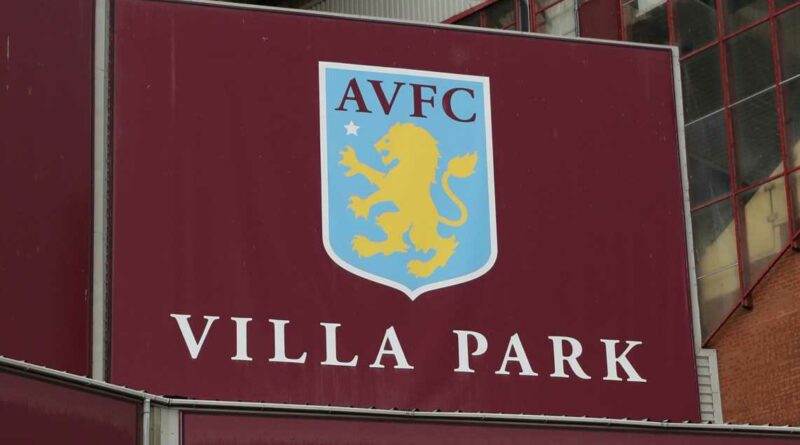 Aston Villa have confirmed their FA Cup third-round tie against Liverpool will go ahead on Friday night despite a large number of their players and staff testing positive for coronavirus.

The midlands club were forced to close their Bodymoor Heath training ground on Thursday owing to the outbreak, and there had been concerns they would have to forfeit their match against the Reds.

However, the match is now set to go ahead.

A tweet on Villa’s official account read: “Aston Villa can confirm that the #EmiratesFACup Third Round tie with Liverpool will be played at Villa Park this evening (7.45pm KO).”

Villa have not confirmed how they have managed to get around the issue, but it is understood no first-team players will take part.

Instead, under-23s coach Mark Delaney is expected to oversee a side made up of under-18 and under-23 players.

The news of the outbreak at Villa also raises questions about how and whether their upcoming Premier League matches can go ahead.

They are due to face Tottenham on Wednesday, who are already facing a punishing fixture schedule due to European and other commitments plus their match against Fulham being postponed.

Villa are then up against Everton on Saturday 16 January.

Southampton’s tie against Shrewsbury was called off on Thursday due to an outbreak at the League One club.

Middlesbrough’s preparations for their game at Brentford on Saturday have also been disrupted by a series of positive tests.

Boro effectively shut down their Rockliffe Park training headquarters on Monday after positive cases among first-team staff and players had been confirmed.

A further round of testing, which also included under-23 players, took place on Thursday morning with the results expected before the weekend.

Derby have confirmed they will field a youth team for their match against Chorley.

Clubs who feel they will be unable to field a team due to Covid-related reasons must make an application to the Football Association for review. It is understood a minimum of 14 players – be they first-teamers or from the youth team – should be available.