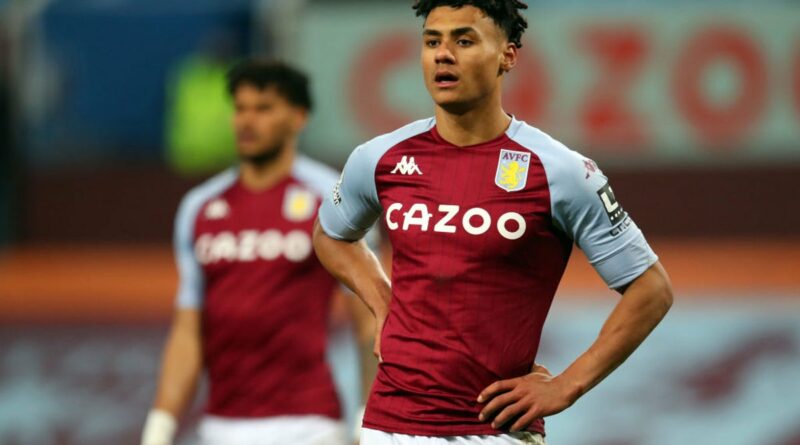 After a hot start to the season, Villa are without a win in their last three.

A win for the Midlands side would take them within a point of Spurs, who have lost their two biggest matches of the season in their last two outings.

Spurs followed up a 2-1 defeat in the North London derby with a 3-0 loss to Dinamo Zagreb, who progressed to the Europa League quarter-finals 3-2 on aggregate.

The fixture will kick-off at 7:30pm at Villa Park.

The match is live on Sky Sports Premier League with coverage starting from 7pm.

Jack Grealish could return after being sidelined by a shin injury, but Kortney Hause is out with a foot issue. Wesley is back in training after recovering from a year-long knee injury, but the striker won’t be ready to face Spurs.

Heung-min Son is likely to miss the trip to Villa Park with a hamstring issue sustained in the North London derby loss.

Tottenham are dropping like a stone, and Aston Villa will feel that they can win. This could be an entertaining clash, but I anticipate the points to be shared. 1-1.

The Women's World Cup Has A Refereeing Problem