Wolves are flying since the Premier League restart and in the thick of an intriguing race for a top four finish.

As Leicester falter, Nuno’s side appear to be peaking at just the right time as they compete with Manchester United, Chelsea and the Foxes.

With five points to fourth and six points to third, Wolves will know a win at Villa will be crucial to their hopes of qualifying for next season’s Champions League and heaping the pressure on their rivals.

Villa meanwhile are inside the relegation zone and equally desperate for points, with safety just a point away.

Here’s how you can watch the game live on television or on a live stream on mobile devices. 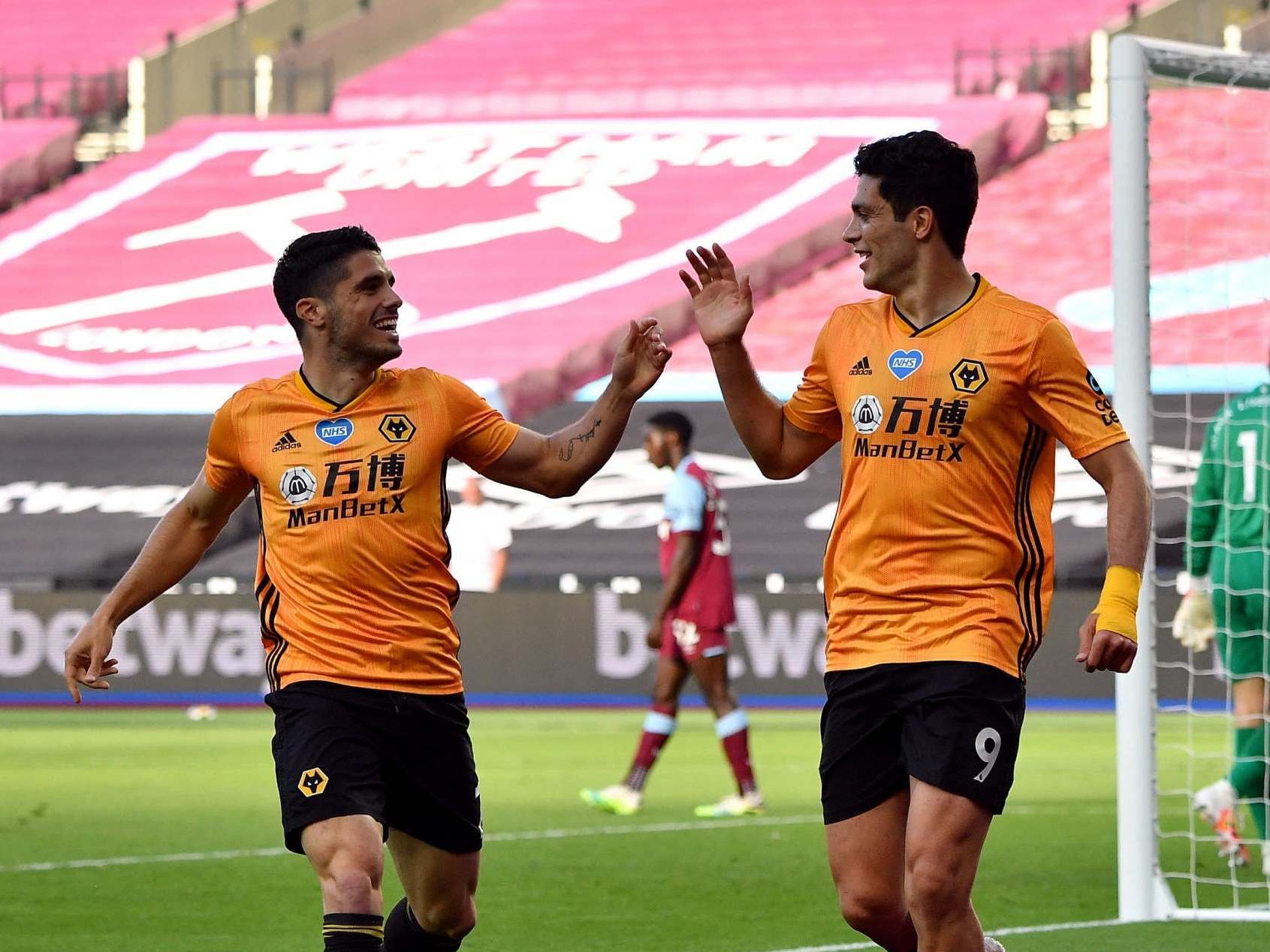 The match will be broadcast live on BT Sport 1 and BT Sport Extra 1, coverage begins at 12pm.

Frederic Guilbert is back from injury, while Danny Drinkwater and Henri Lansbury are also available for selection.

Pedro Neto is pushing for a start after impressing off the bench in both of Wolves’ games since the restart.

Villa will be buoyed by their late equaliser against Aston Villa with Dean Smith’s side gradually building momentum after some positives against Sheffield United and Chelsea. Wolves will be desperate for a win to bolster their claims for a top-four finish though.

The quality of Adama Traore and the reliability and threat of Raul Jimenez inside the box gives Nuno’s side the edge here for us, with that extra bit of quality likely to tell over 90 minutes in a 2-1 victory. 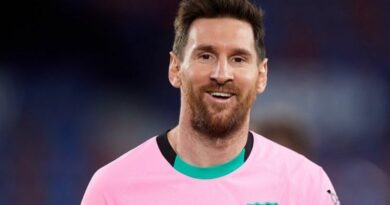