The Belgium international struck midway through the second half to earn the visitors a 1-0 win at Villa Park and close the gap on the top four.

Nuno Espirito Santo’s side moved up to fifth in the Premier League – above Manchester United – and are just two points behind Chelsea after a third straight win.

They maintained their 100 per cent record following the league’s resumption, keeping their seventh clean sheet in eight top-flight games.

In contrast, Villa – winless since January – remain in the drop zone on goal difference having played a game more than rivals Bournemouth, West Ham and Watford. 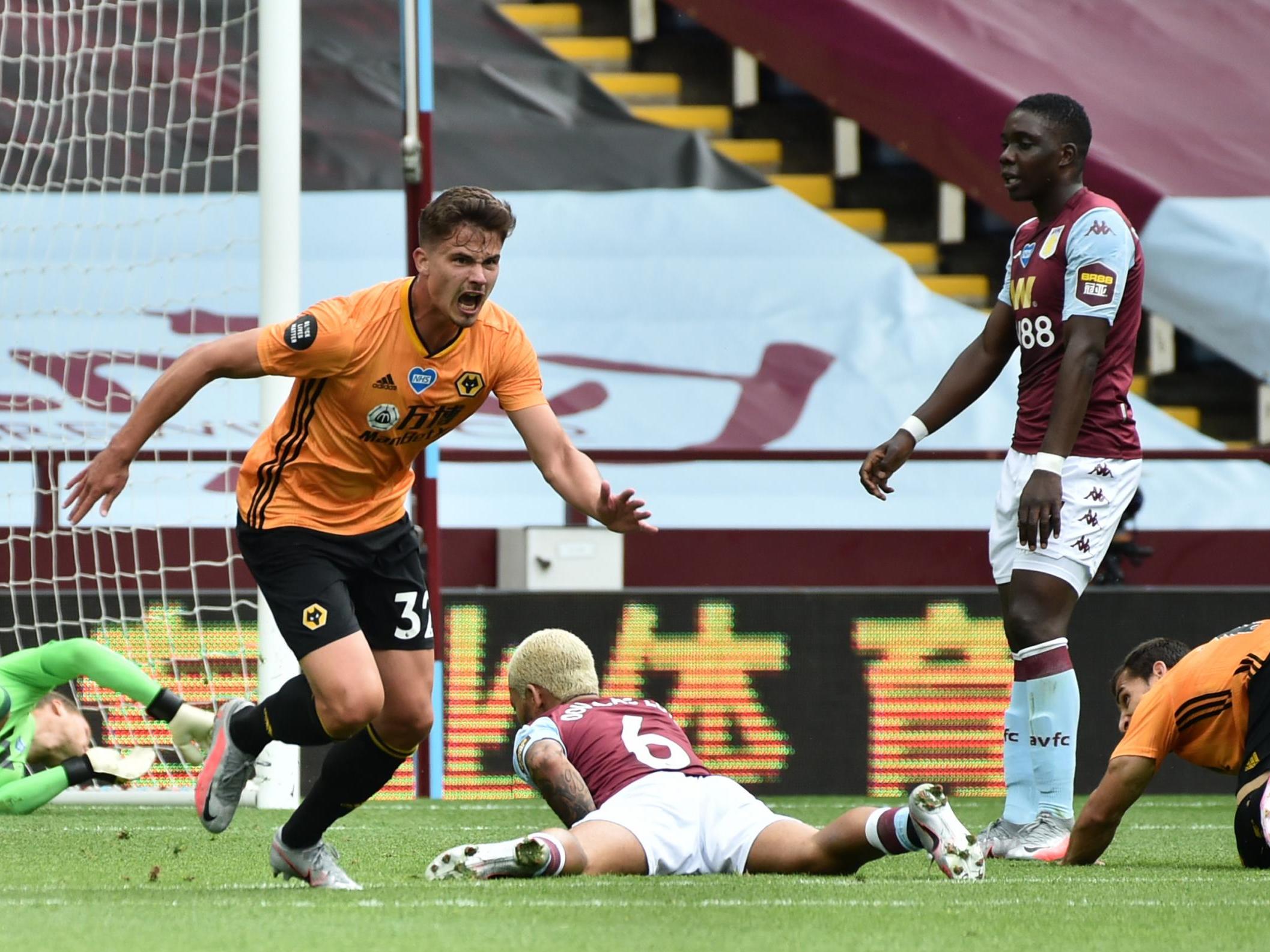 They managed just one shot on target and it could have been worse but Diogo Jota missed a glorious first-half chance following Orjan Nyland’s error.

Villa lost Matt Targett to injury after just 10 minutes, replacing him with Neil Taylor, but made a solid start against a Wolves side not used to scoring early.

The high-flyers have netted just four times in the opening 20 minutes in their 32 top-flight games this term.

That trend continued at Villa Park, although Raul Jimenez glanced a header from Joao Moutinho’s free-kick at Nyland after 18 minutes. 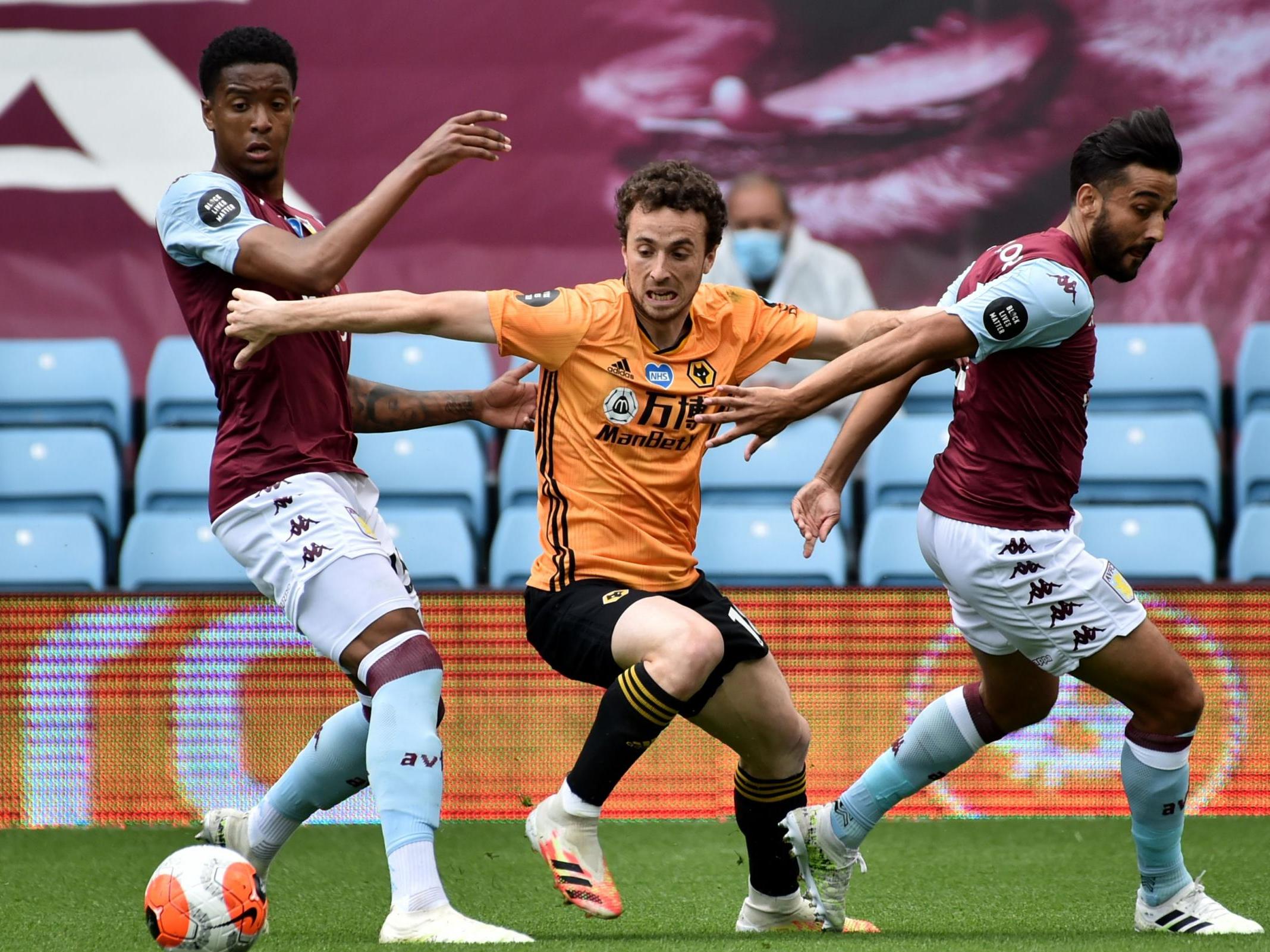 Matt Doherty hit the sidenetting as Wolves tried to find their stride but, while Jimenez and Jota probed, there was little lasting threat.

Robust Wolves rarely looked in danger though against a Villa team who had scored just twice in their previous five league games.

Jack Grealish – who has now failed to score in his last nine matches – managed their only shot on target nine minutes before the break but Rui Patricio was untroubled.

Wolves began to find more space to put the hosts under some concerted pressure and they were almost gifted an opener just before the break.

There should have been no issue for Nyland as he attempted to throw to Taylor but the goalkeeper made a complete mess of it, only presenting Jota with the ball.

Yet Villa survived the major let-off when, with Nyland out of his goal, Jota could only blast over from 18 yards. 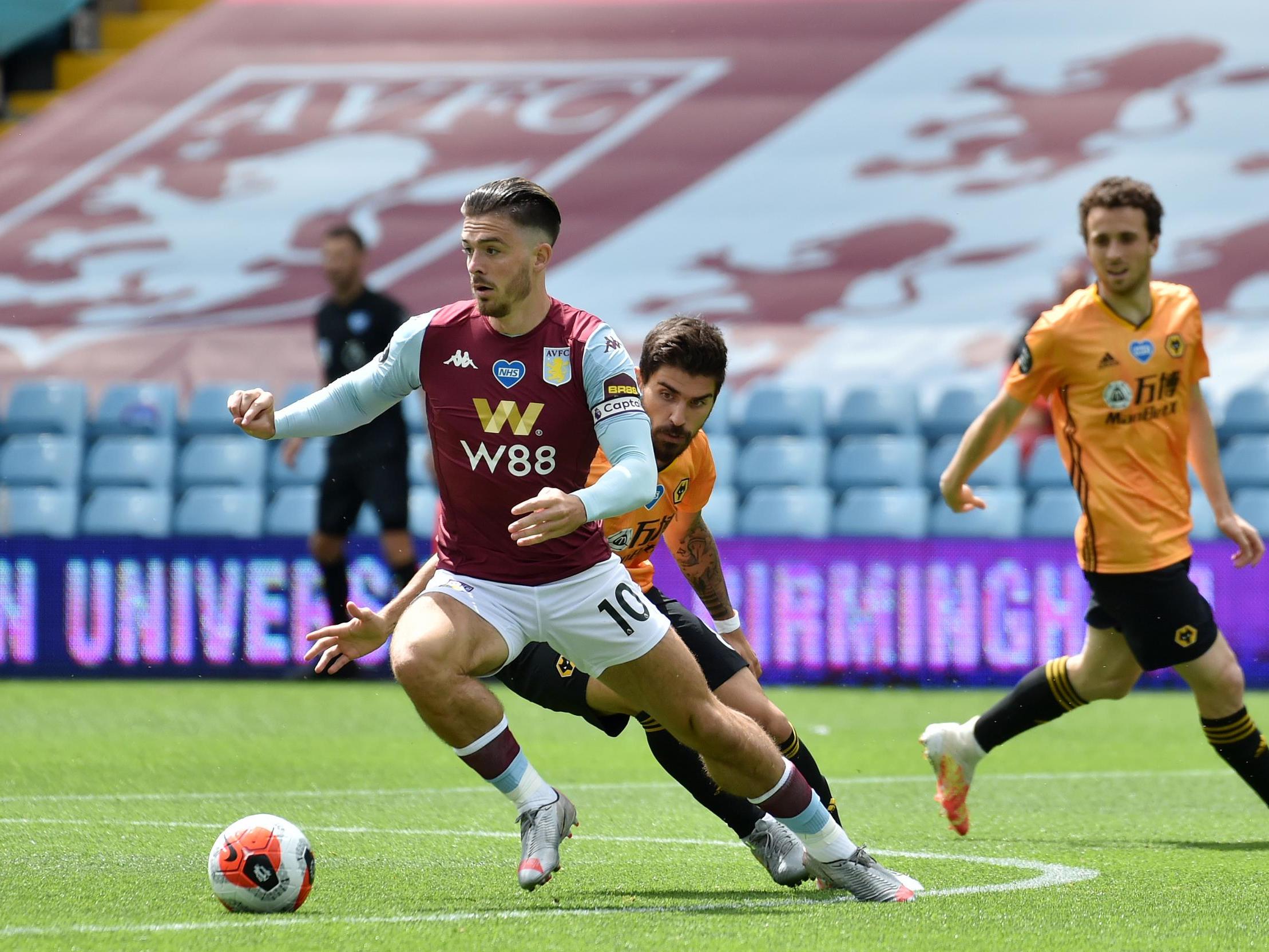 The mistake aside, Villa had remained organised and diligent at the back as they searched for just their second clean sheet in 17 games.

Without a typical derby atmosphere the game struggled to ignite , something both managers tried to change as John McGinn and Adama Traore were introduced on the hour.

And two minutes later Traore was involved in the build up for Wolves to grab the winner from an unlikely source.

The winger found Jimenez on the left and his pinpoint pass spotted Jonny’s deep run into the box.

The wing-back then teed up the on-rushing Dendoncker to drill in just his fifth goal of the season from the edge of the box.

It was the same story for Villa, despite improved defensive resilience they failed to create chances with striker Ally Samatta looking woefully ill-equipped.

The January buy headed over with 13 minutes left but there was no rousing comeback from the hosts with the two teams heading in opposite directions. 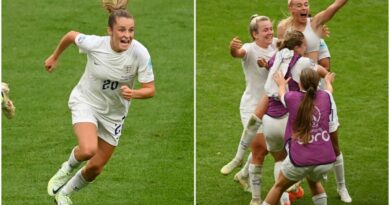