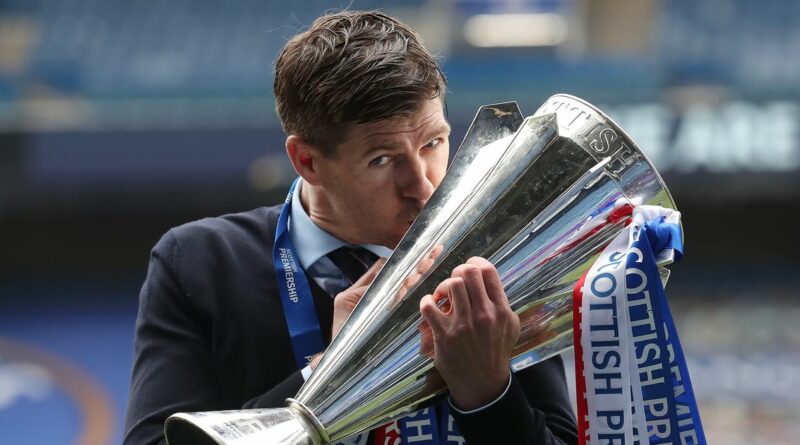 Aston Villa have identified Steven Gerrard as their top target to replace Dean Smith at Villa Park and are readying an approach to speak to the Rangers boss in the next few days.

The Midlands Club wielded the axe on Smith after Friday night's 1-0 defeat to Southampton. Villa are 16th in the Premier League table, only two points clear of the relegation zone.

Having transformed the club from a Championship outfit to a consistent top-flight side, Smith leaves with his head held high and many supporters are saddened to see him leave.

But it seems Villa are wasting no time in appointing a successor with the Daily Mail claiming Steven Gerrard is the man the board are eyeing to replace Smith. The report states the club will make a formal approach to Rangers in the coming days, despite Gerrard's current contract at the Scottish champions not running out until 2024.

The ex-Liverpool captain is their number one target and the board are keen on acquiring his services before their next match against Brighton.

Gerrard is ahead of Thomas Frank, Ralph Hasenhuttl and Frank Lampard in the pecking order with Belgium manager Roberto Martinez also on the shortlist to succeed Dean Smith.

Should Steven Gerrard leave Rangers for Aston Villa? Let us know in the comments section. Is it thought the Rangers boss would be interested in hearing Villa's proposition despite making it clear he remains happy and comfortable in Glasgow.

The Liverpool legend led the Gers to their first Scottish Premiership title in ten years last season, remaining unbeaten for the entirety of the campaign.

Gerrard has always remained loyal to Rangers despite numerous links away from the club. The 41-year-old was a potential candidate for Newcastle United after the sacking of Steve Bruce but Gerrard was quick to rebuke those claims when speaking to BT Sport.

He said: "Do I look happy? Do I look settled? Don't ask me silly questions then!"

But less than three weeks after that interview, Gerrard is once again the centre of attention for a managerial vacancy. 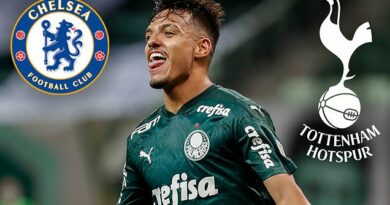