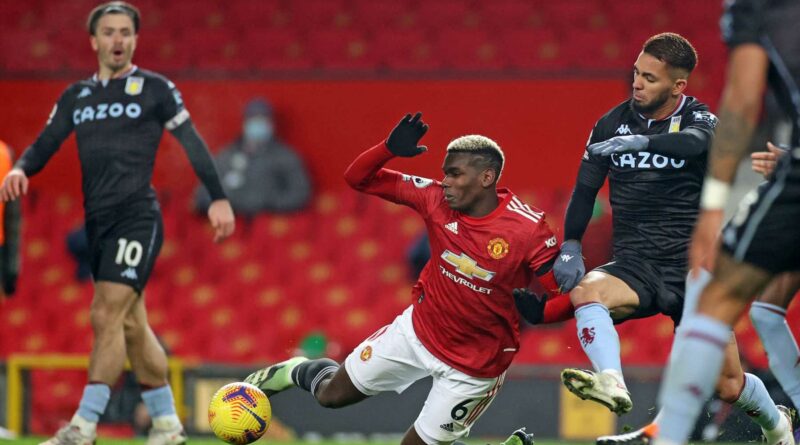 Douglas Luiz was adjudged to have fouled Paul Pogba shortly after Villa had equalised and Bruno Fernandes converted from the spot for what proved to be the winner.

Villa manager Dean Smith was unhappy with the decision, claiming Pogba had tripped himself and that referee Michael Oliver should have been told to have a second look.

He wrote: “I see this video, I can’t believe it was a penalty. I always support fairer football, with fewer mistakes, but then I stop and see these types of moves.

“If we have VAR to help, LET’S start using it CORRECTLY. These mistakes can define the future of clubs!”

The result moved United level on points with Liverpool at the top of the table while Villa’s first defeat in six matches left them in sixth.