Aston Villa have been heavily active in the transfer market this summer, with their £130million spree meaning only four European clubs have spent more than them.

Villa have brought in 12 new players, with Marvelous Nakamba joining from Club Brugge for £10.75million and Tom Heaton arriving from Burnley for £8million on Thursday.

Real Madrid, Atletico Madrid, Barcelona and Juventus are the only clubs to have spent more than Villa this summer. 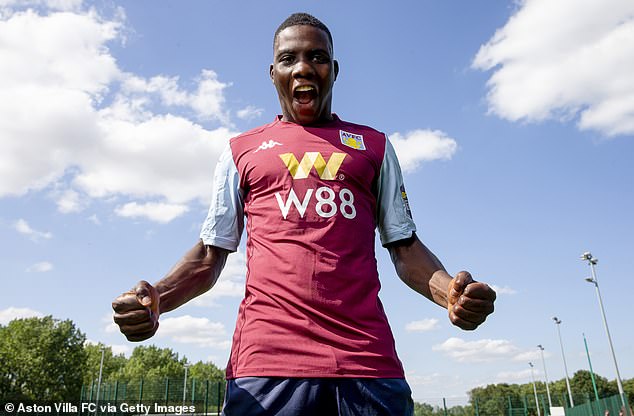 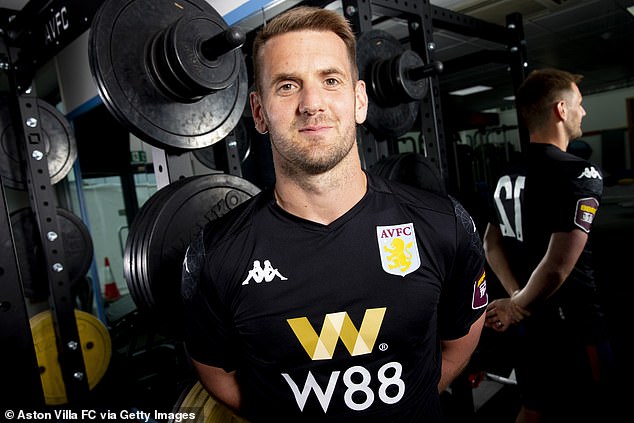 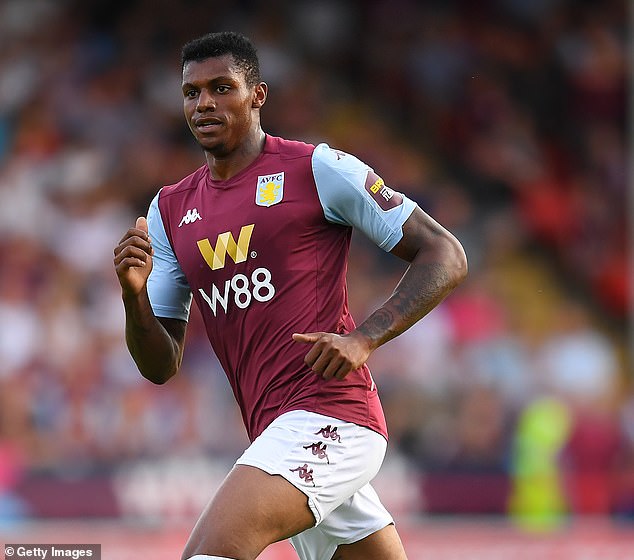 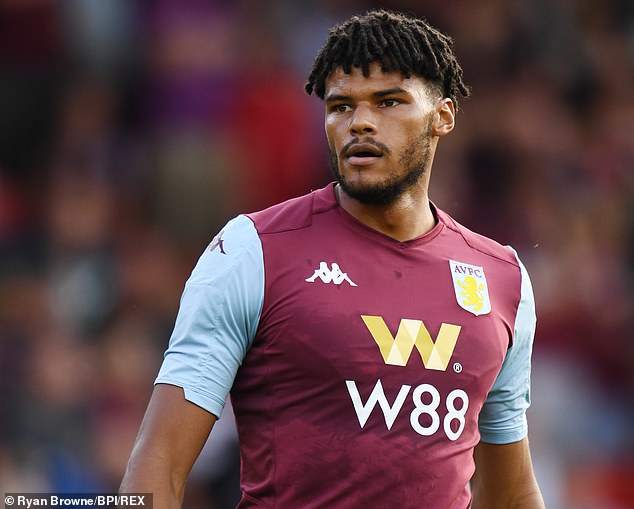 Defender Tyrone Mings arrived at Villa for £26.5million as he joined from Bournemouth

The most expensive purchase for Villa so far in this transfer window was Tyrone Mings, who signed for £26.5million from Bournemouth.

Matt Targett signed from Southampton for £15million, and Ezri Konsa made the switch from Brentford for £12million.

In addition, Trezeguet was signed from Kasimpasa for £8.75million, with Bjorn Engels joining from Stade Reims for £7million. 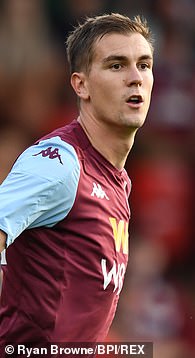 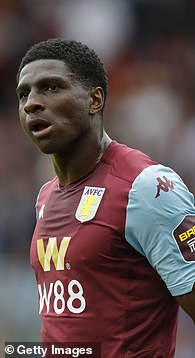 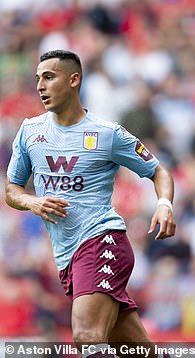 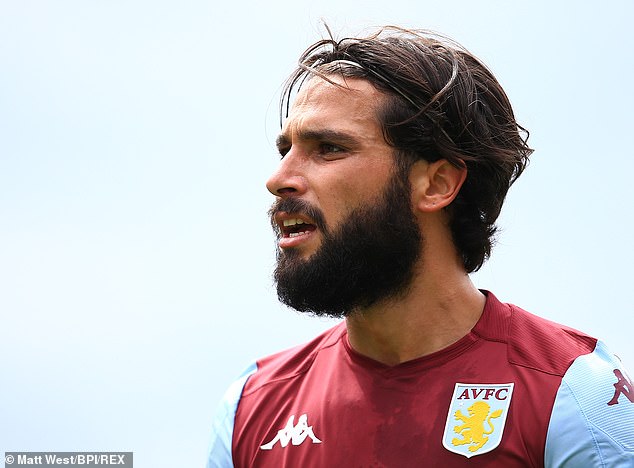 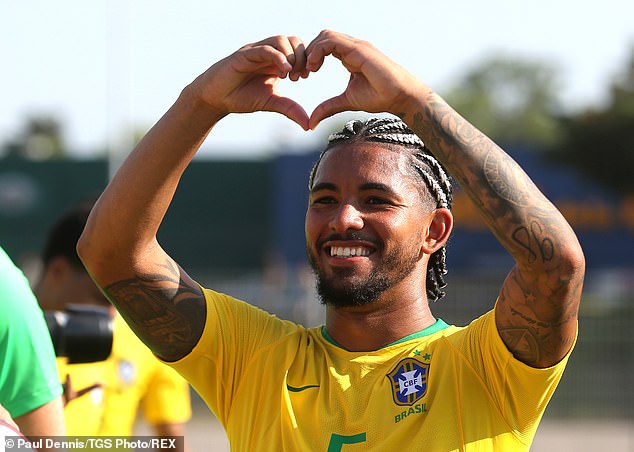 Villa secured the signing of Douglas Luiz from Manchester City for a fee of £12.5million

Jota signed from rivals Birmingham for £4million, with Gary Gardner going the other way in a cash plus player exchange deal.

There have been further signings too, with Kortney Hause signing from Wolves for £3million, and Douglas Luiz joining from Manchester City for £12.5million.

Anwar El Ghazi also arrived from Lille for an undisclosed fee, believed to be £8million.

Real Madrid have been the biggest spenders so far this summer, spending around £272million on players including Eden Hazard, Luka Jovic, Ferland Mendy, Eder Militao and Rodrygo.

Atletico, meanwhile, have spent £219million, with £113million of that amount having been used to bring in Joao Felix from Benfica. Marcos Llorente, Kieran Trippier and Mario Hermoso have also joined.

Barcelona have spent £213million – Antoine Griezmann, who joined from Atletico for £108million, being their star signing. Frenkie de Jong also signed for £67.5million.

Juventus have spent £136million. They secured one of the biggest deals of the summer when they paid £76.95million to sign Matthijs de Ligt from Ajax. 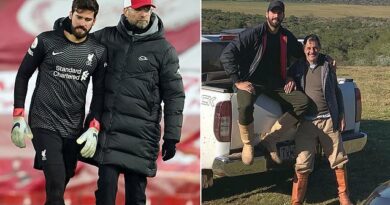