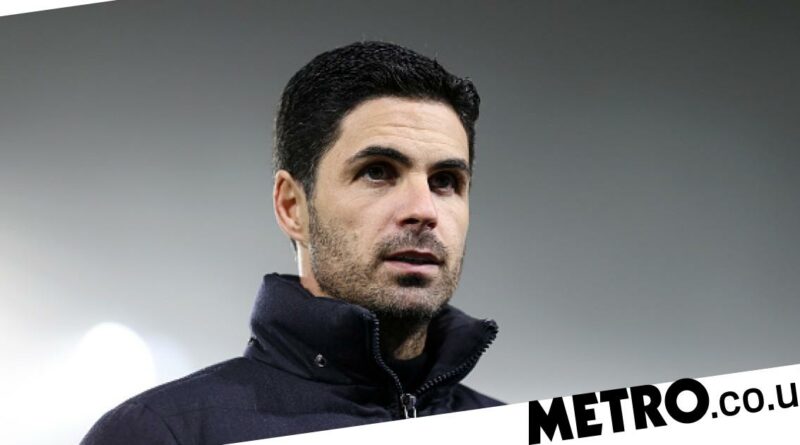 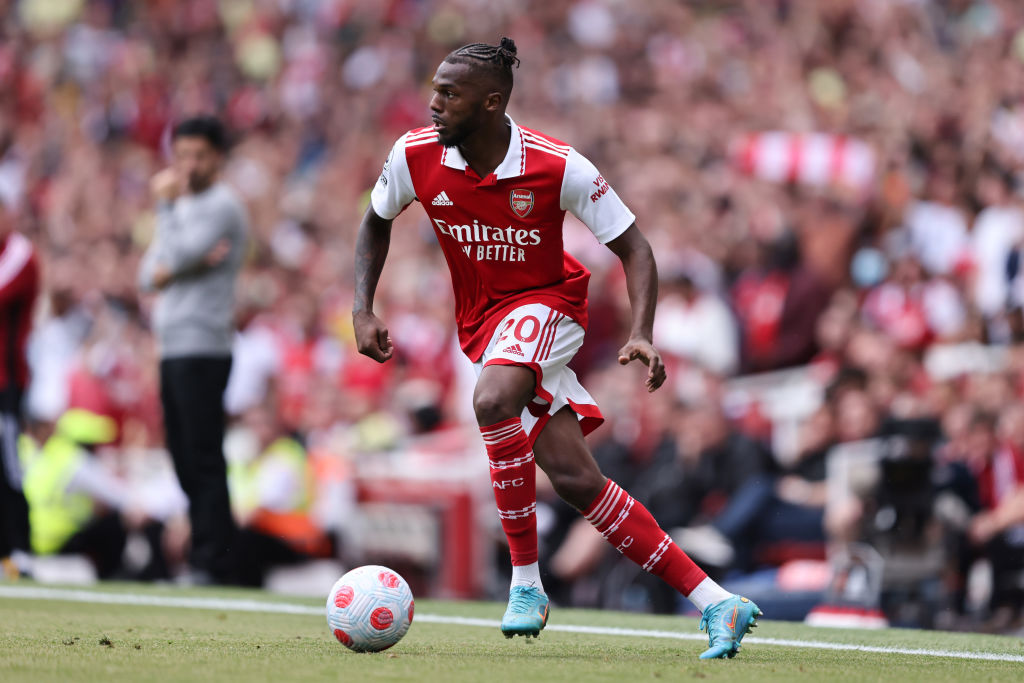 Atalanta are set for talks with Arsenal over a move for Gunners left-back Nuno Tavares, according to reports.

The north London club signed the 22-year-old from Benfica last summer in a deal worth £8million.

But Tavares struggled to perform consistently when tasked with deputising for the injured Kieran Tierney.

Italian outlet Gazzetta dello Sport claim that Atalanta have identified Tavares as a potential replacement for Robin Gosens, who left the club to join Inter Milan in January.

The report states that negotiations have been set up between Atalanta and Arsenal regarding Tavares.

The Portuguese is seen as a good fit to play at wing-back for Gian Piero Gasperini’s side although they acknowledge there is room for growth tactically.

The Gunners have also been linked with a move for Bologna’s versatile full-back Aaron Hickey.

Bologna chief Marco Di Vaio has suggested the Italian club would be willing to sell the Scotland international this summer.

‘It could be, he is one of those we could sacrifice, but if we don’t receive adequate offers, he’ll likely stay for another year,’ Di Vaio said at a press conference.

‘We have a good potential to do well and earn more than 50 points [next season]. We must be good at financing new signings and finding new players.

‘If we make the right moves, we’ll be able to replace them and keep all the others.’