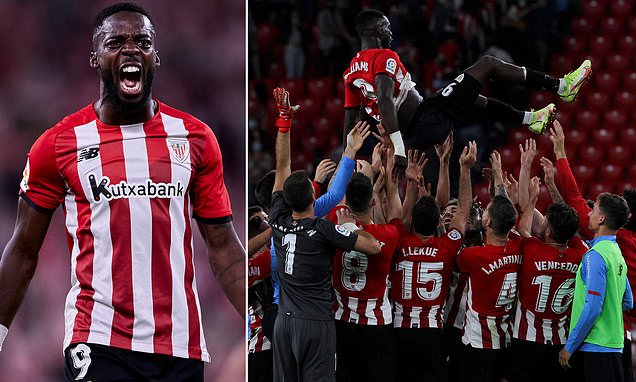 Athletic Bilbao forward Inaki Williams set a LaLiga record of 203 consecutive appearances as he helped his side to a 1-0 win over Alaves at the San Mames Stadium on Friday.

Williams has not missed a game in over five years and broke the long-standing mark of 202 consecutive LaLiga matches held by former Real Sociedad defender Juan Larranaga during a 14-year stay at the Basque club that ended in 1994.

The 27-year-old Williams joined Athletic seven years ago and has not missed a LaLiga game since April 2016, the year he won his only cap for Spain. 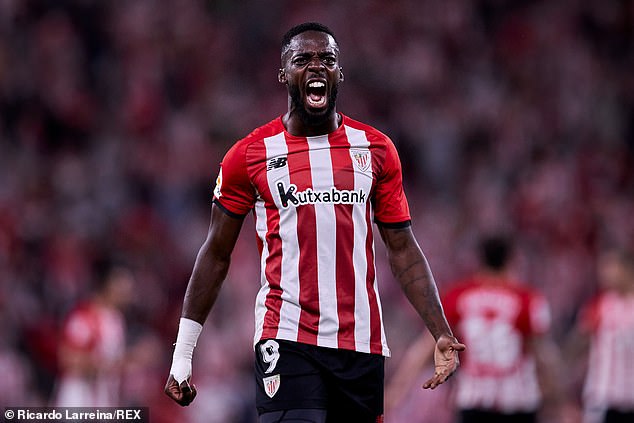 Williams is at Athletic with his teenage brother Nico, who came on in the second half on Friday to join his sibling on the pitch for the milestone match. Inaki played the full 90 minutes.

Midfielder Raul Garcia scored the only goal of the game just before halftime having earlier missed a penalty.

The  victory saw Bilbao move above Barcelona into sixth in the LaLiga standings. 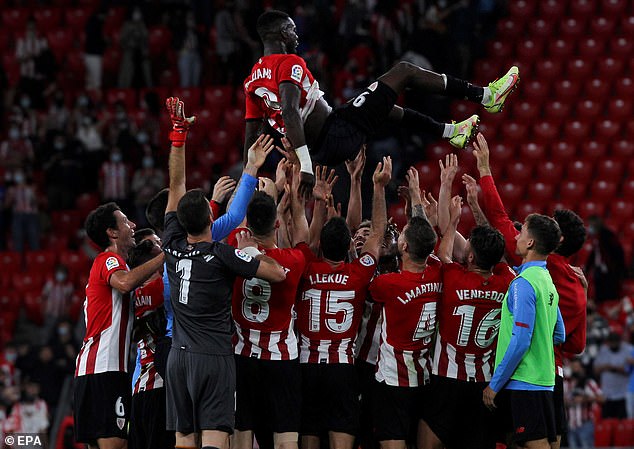