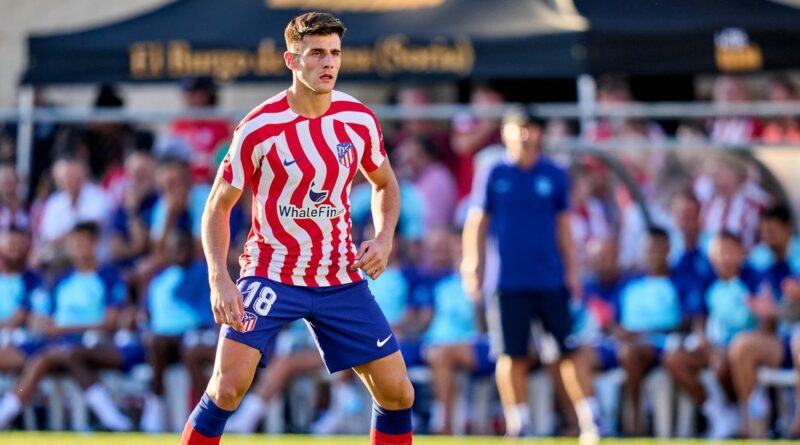 Atletico Madrid goalkeeper Antonio Gomis has been forced to make his senior debut for the club as an outfield player.

The 19-year-old, who is a member of the club's B team, was introduced as a substitute in the 76th minute of Atletico's 4-0 friendly win over Numancia on Wednesday. However, he was not deployed in goal and instead had to play in attack with Matheus Cunha – due to a unique circumstance of events.

Central defender Mario Hermoso had to be taken off after injuring his ankle and third choice keeper Gomis was the only remaining player on the substitutes bench.

Manager Diego Simeone therefore opted to play Gomis on pitch instead of playing out the final 14 minutes of the match with just 10 men. According to local reports, though, Gomes "did not do badly".

Despite having a goalkeeper on pitch, Atletico were able to hold on to their four-goal advantage, which had been achieved thanks to strikes from Thomas Lemar, Angel Correa, Geoffrey Kondogbia and Matheus Cunha.

Gomis was making his first appearance for Atletico's senior side on Wednesday, having joined the club's academy from Almeria back in 2019.

What is the most bizarre thing you have seen in a pre-season friendly? Let us know in the comments section below.

He was promoted to the club's B team back in the summer of 2021 and featured in the UEFA Youth League last season. Gomis is also a former Spanish youth international, representing his country at under-19 level.

The youngster will hope to get a chance in his preferred position later in Atletico's pre-season campaign, which continues against Manchester United in Oslo this weekend.

Atletico are then set to conclude their preparations for the new season with two more friendlies against Cadiz and Juventus at the start of August.

Although the circumstances of Gomis' debut are rare, he is not the only goalkeeper to play on pitch. Liverpool had to deal with a similar issue in a 2016 friendly, with young keeper Shamal George forced to play as an outfield player. 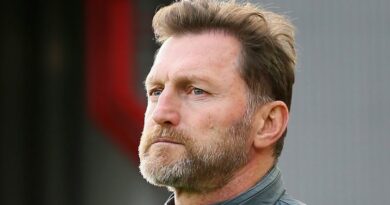 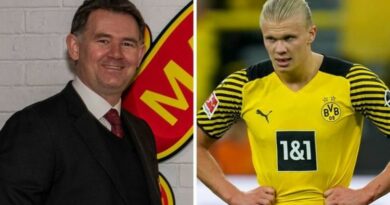