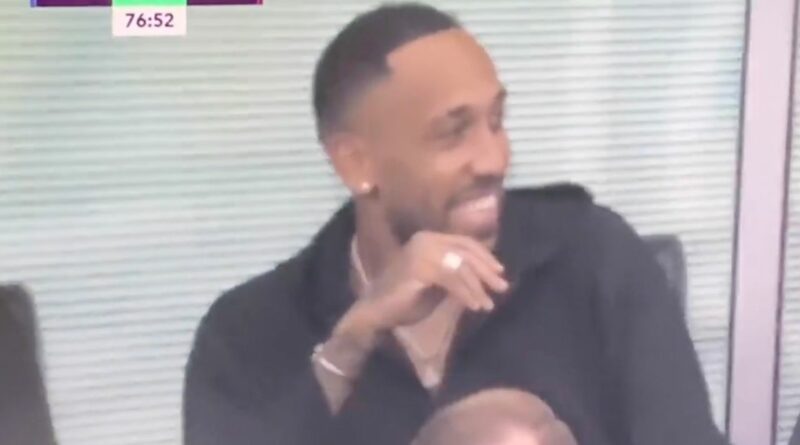 The Gabon international is the latest Chelsea acquisition after signing on Deadline Day but is out with a broken jaw, suffered during a horrific burglary at Barcelona. And the striker was in attendance at Stamford Bridge to watch his new team get on.

On a feisty afternoon in west London, it was West Ham that took the lead through Michail Antonio after some dire defending from a corner. However, Thomas Tuchel's substitutes made the difference – not least Chilwell, who came on for Marc Cucurella with time running out.

It was the England international who grabbed the equaliser in cool fashion, controlling a long ball from Thiago Silva before slotting the ball through Lukasz Fabianski's legs from a tight angle.

The goal was one that a striker would have been proud of and, indeed, sitting in the stands was one who was suitably impressed. Cameras cut to Aubameyang, who flicked his fingers while heartily smiling in approval.

Chilwell went on to provide the assist for the winner with a brilliant cross that was converted by fellow sub Kai Havertz. But an effort from Maxwell Cornet was ruled out in a continuous VAR decision.

Will Aubameyang be a success at Chelsea? Comment below

Aubameyang might not be available to play for some time as he recovers from a broken jaw while he will begin training with his new teammates tomorrow. And on Saturday's evidence, Tuchel could do with the former Arsenal star as soon as possible after another toothless display in attack until Chilwell came on.

Forwards Christian Pulisic and Raheem Sterling were blunted throughout the contest while Havertz's winner was his first of the season.

Tuchel said: "He trains tomorrow but I can't tell you if it is full contact or more individually. He has the mask but we need to check if it's full contact, half contact, or full contact." 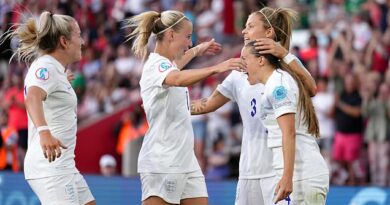 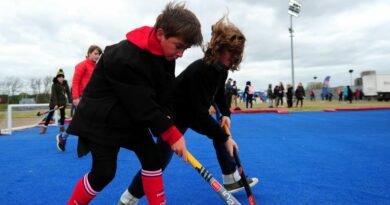