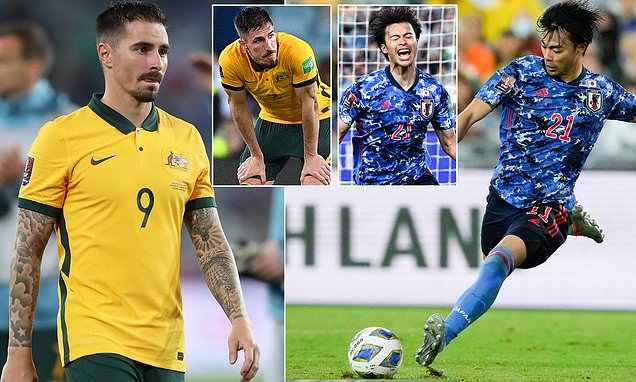 Substitute Kaoru Mitoma scored twice in the final few minutes to give Japan a 2-0 win over Australia at a rain-soaked Olympic Stadium on Thursday and send his country through to seventh successive edition of the World Cup finals.

Japan’s first victory over the Socceroos in Australia since 1998 also secured Saudi Arabia’s passage to Qatar and condemned Australia to a tricky path through two playoffs if they are also to make the finals for the fifth time in a row.

An entertaining qualifier looked to be heading towards a scoreless stalemate in the 89th minute when the ball was cut the ball back from the byline and Mitoma pounced to fire it past Australia goalkeeper Mat Ryan. 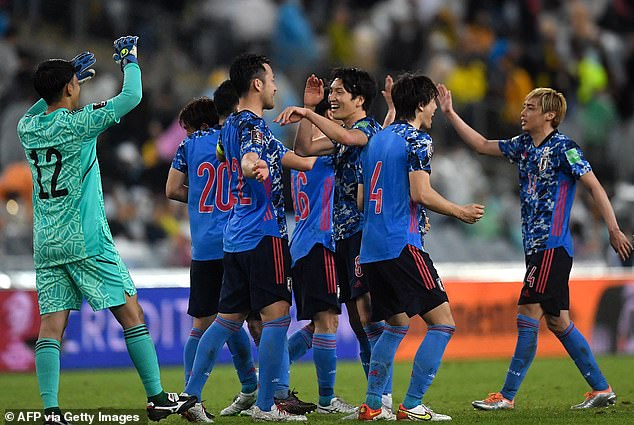 Winger Mitoma put the result beyond doubt five minutes later when he skipped through the tiring Australia defence and found the net again under Ryan’s despairing dive.

With Wataru Endo running midfield and Takumi Minamino a constant threat up front, Japan were well worth the win against an Australia side missing almost an entire team of regulars because of COVID infections and injury.

Minamino hit the woodwork twice inside five minutes towards the end of the opening half, the first from a rocket of a header that crashed down off bar and post but stayed out of the goal. 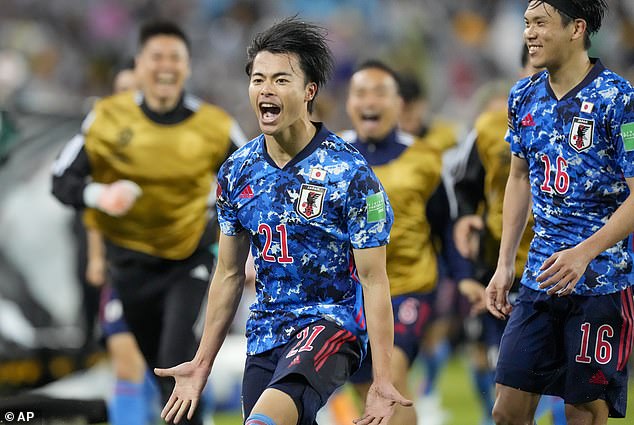 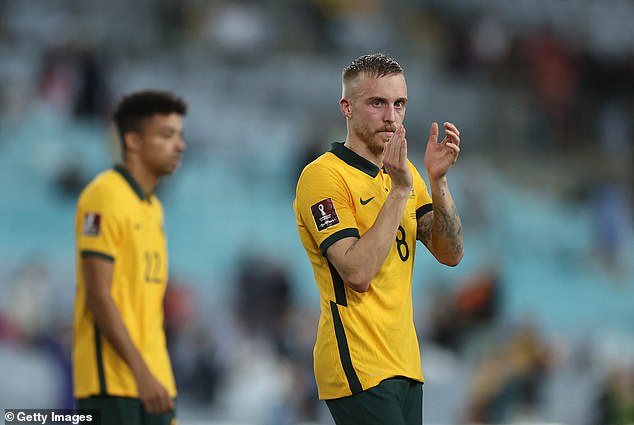 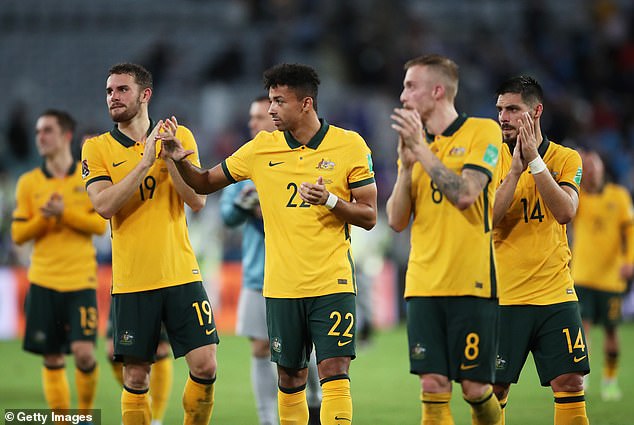 The Socceroos also had their chances – most notably a Miki Yamane own goal that was ruled out for a foul on the goalkeeper – but gave away too much possession in midfield and struggled to deal with Japan’s pace on the break.

Forward Ajdin Hrustic, the only Australian with the skill to match the Japanese, fashioned a couple of chances at the start of the second half but his long-range free kick was parried away and he screwed a shot wide.

Japan looked like making the breakthrough in the 80th minute when Hidemasa Morita’s pass found Minamino on the six yard line but Trent Sainsbury stood tall to clear the shot off the line.

Junya Ito had another chance saved seven minutes later, leaving the way clear for Mitoma to perform his late heroics. 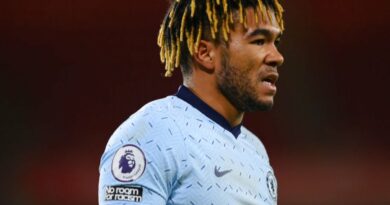 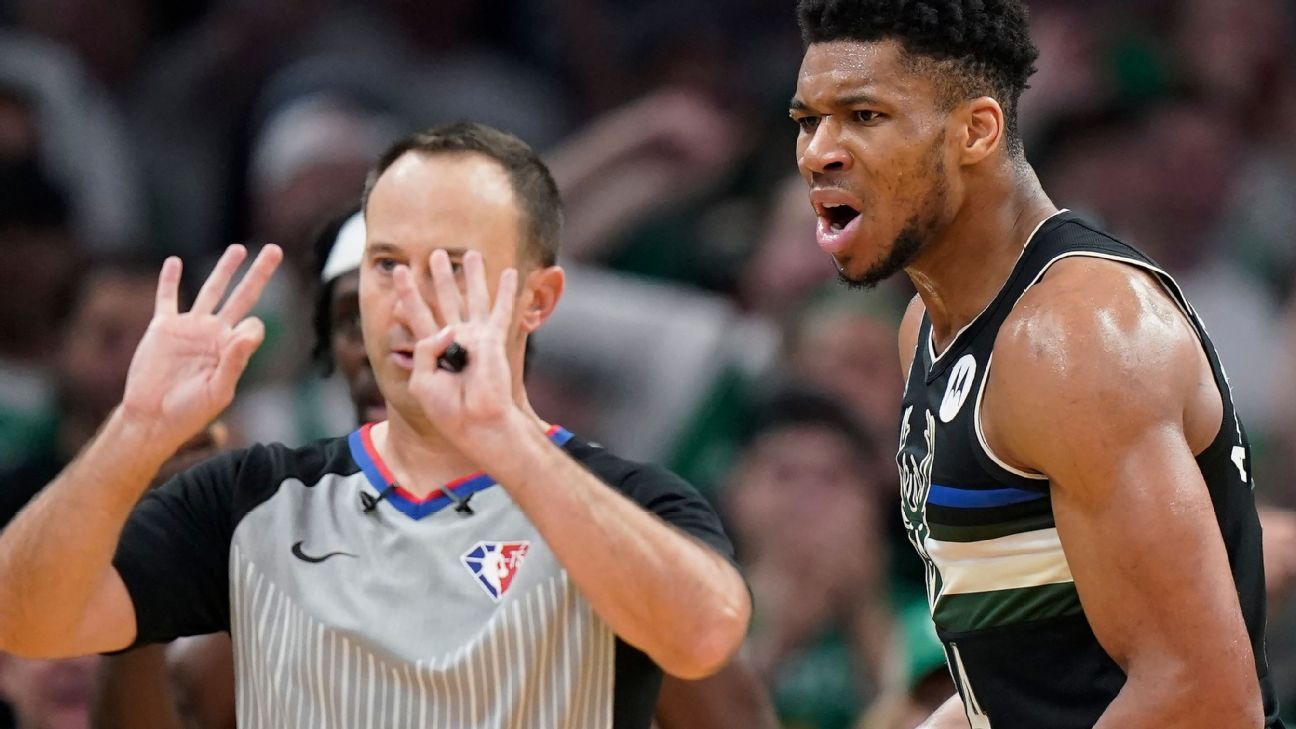