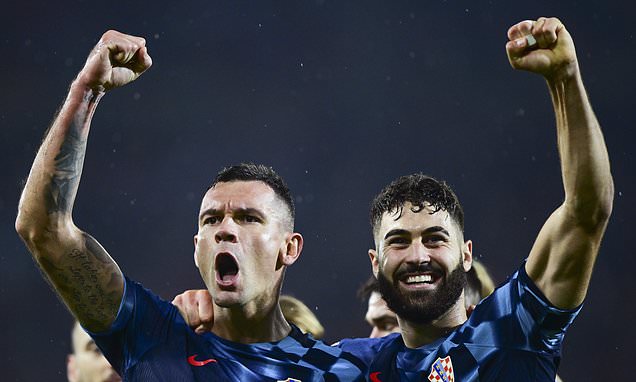 Croatia qualified for the Nations League semi-finals next year as defender Dejan Lovren marked his return to the team with a rare goal in a comprehensive 3-1 victory over relegated Austria in Vienna on Sunday.

Zlatko Dalic’s side needed to match Denmark’s result against France to top the group, and, despite the Danes beating the world champions 2-0, second half goals from Marko Livaja and Lovren ensured the side will compete for the title in June next year.

Croatia seemed to be in danger of missing out on qualification as they struggled to break down a resolute home defence. 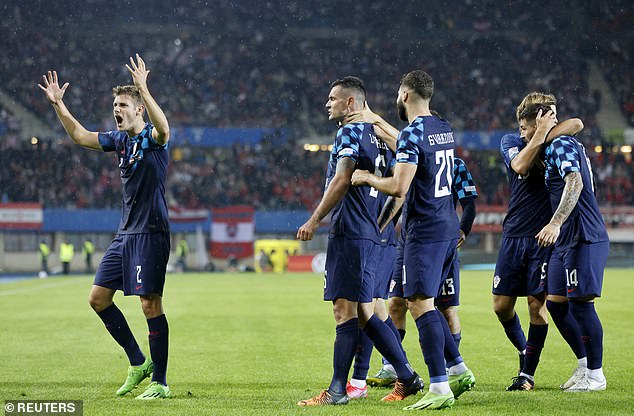 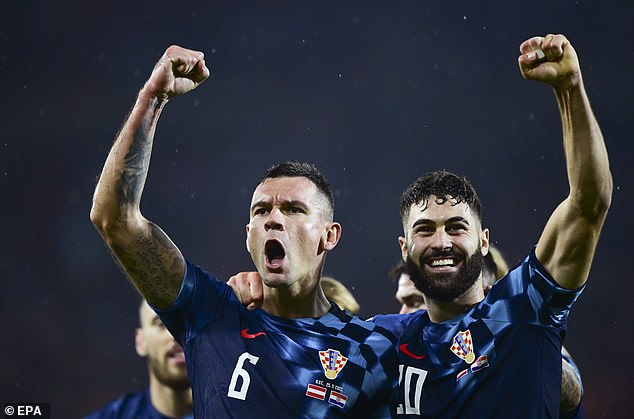 The visitors got off to the perfect start and took the lead with a goal from Luka Modric, but Christoph Baumgartner squared things up minutes later to make it one goal apiece with nine minutes on the clock.

The opening goal was Mordirc’s 23rd international goal and he finished well as he took a touch to control Nikola Vlasicas pass and fired low into the net.

Both teams pushed to take the lead in what was a good game, and Croatia finally went ahead on 69 minutes through Livaja’s back post header from Ivan Perisic’s cross. 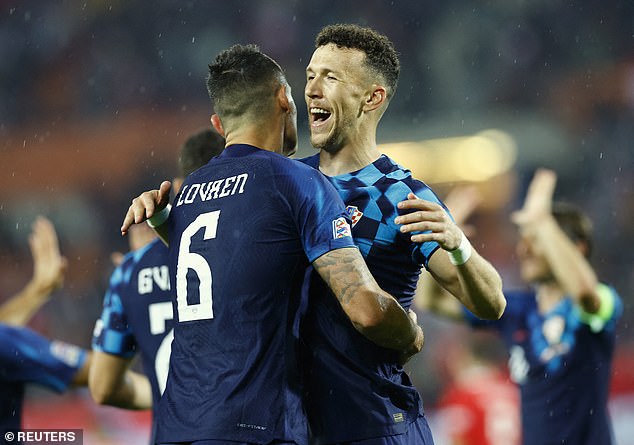 Lovren, playing his first international in almost a year, scored the third goal for the visitors, who topped League A Group 1 with 13 points from six matches, one point ahead of second-placed Denmark.

Despite the loss, it was a special night for home forward Marko Arnautovic, who won an Austrian record 104th international cap.

In doing so, he moved past Andreas Herzog at the top of the countryâs list of most appearances. 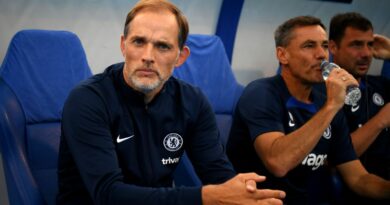 Chelsea sack Tuchel but will they come to regret it?