There might well be a crumb of encouragement for Fulham at the Etihad Stadium on Thursday night: Aymeric Laporte is likely to be on the bench.

Manchester City do not lose when Laporte plays. In fact, the defender holds the record for the longest run without tasting defeat in the Premier League for a new face to the division. Nineteen games unbeaten and counting.

Pep Guardiola has picked him for every match bar the Carabao Cup win at Oxford United and effectively labelled the former Athletic Bilbao man the best left-sided centre half in world football over in Ukraine last week. 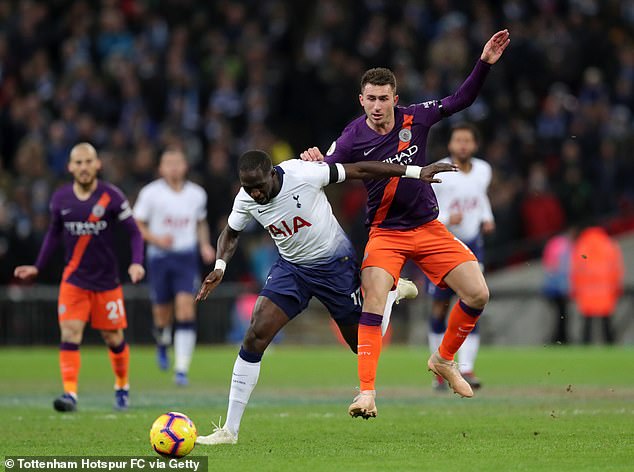 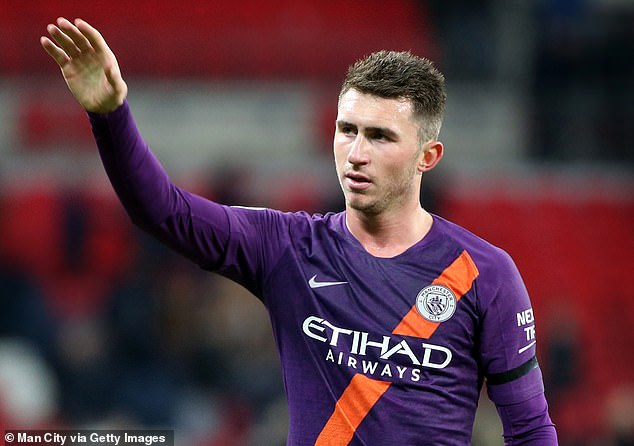 High praise that is certainly warranted. City’s players are more enthused by Laporte’s fine performances than the man himself, who is at constant pains to point out that his form can improve. Laporte generally delivers that verdict with a nonchalance, at odds with his quest to become the most consistent he can be.

It is easy to forget that the 24-year-old, born just a day after defensive partner John Stones, has only been here for nine months. The £57million outlay in January was a club record – since broken by Riyad Mahrez – and he felt his way in last season.

There were glimpses of what he may be able to achieve with the long, raking diagonal balls out from the back and a steeliness that had been unexpected. He has since scaled new heights having enjoyed the summer off without the World Cup in Russia.

He and Stones are the chosen duo for big games, keeping three clean sheets away at Arsenal, Liverpool and Tottenham already. A lot has been said about the masterfulness of Guardiola’s defensive set-up – and Laporte cannot take all the credit – but those are truly striking statistics. 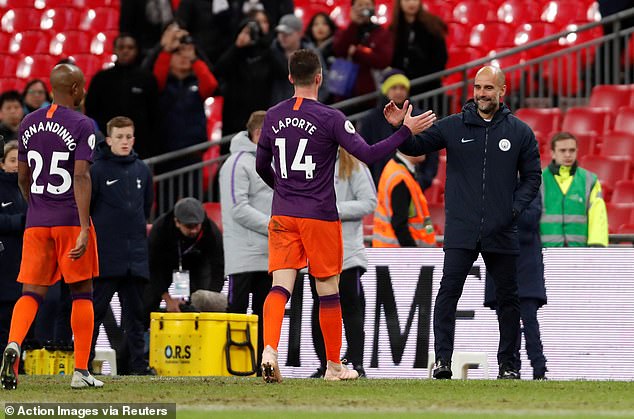 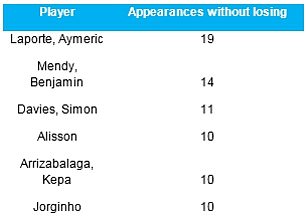 The way Stones and Laporte stood firm in the opening minutes at Anfield was to watch a burgeoning partnership that should stand the test of time. It is only right to add that Ederson was on hand to occasionally bail them out at Tottenham.

Stones is more of an extrovert, the two complementing each other well, and Laporte’s quietness is turning into a real air of authority; the sort of aura Vincent Kompany has so often projected in a City shirt. Only when shunted to left back at Hoffenheim in the Champions League was that lost.

This all makes the lack of tussling over his international allegiance increasingly puzzling. Spain have not made meaningful overtures, while Didier Deschamps is yet to call on him for France either. Laporte has almost closed the door on Spain and is waiting on France. Guardiola is baffled why a debut has not arrived.

That cannot be far away now. Laporte has played every minute in the Premier League and Champions League and is the undoubted bedrock of City’s defence. 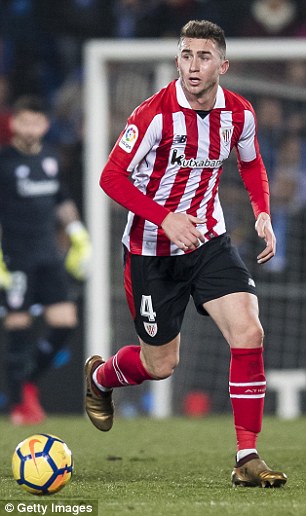 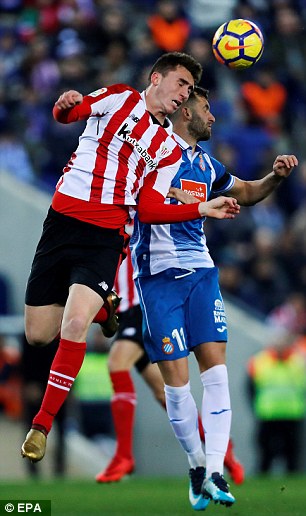 He completed 50 passes at Tottenham and his overall total of 874 is second only to Jorginho at Chelsea. Just the nine fouls all year – fewer than one a game. The number of tackles, eight, are testament to his positional play and interceptions.

Guardiola had eyes on Laporte for some time before he eventually moved from Bilbao having been courted by him during the manager’s second summer in charge.

He had identified him as one to target and being left-footed gives City more fluidity in an area of the pitch from where they launch attacks. His courage on the ball offers another dimension in much the same way as Stones.

‘He gives us an alternative for the build-up (from the left), quicker and faster than the other ones who are right-footed,’ Guardiola said. ‘With the right foot, it is a little bit more complicated. We can adapt it but we can play a movement, like the full-back drops a little bit, he can play a bit more in the middle and change it.’ 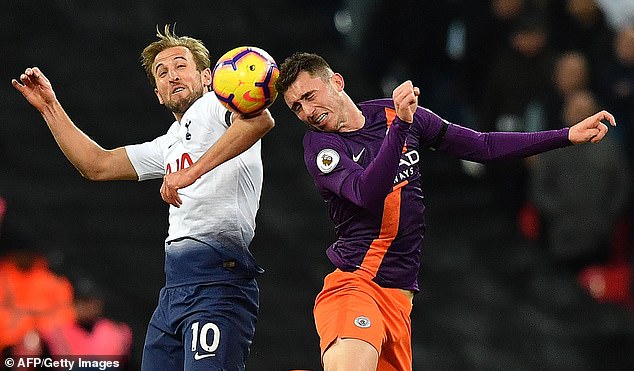 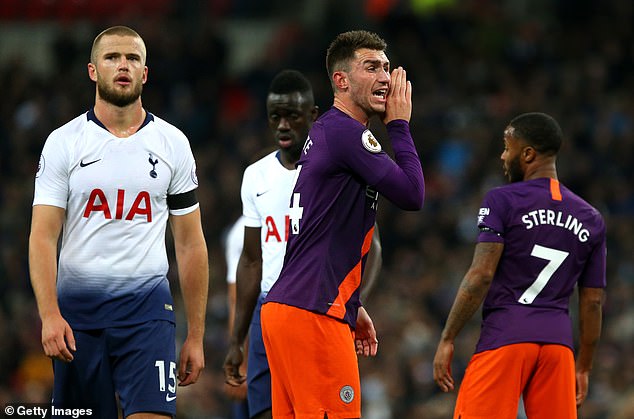 He has fitted into the dressing room seamlessly too, made easier in those first few months because he was not thrust into pressure situations such was City’s cantering to the title. There was time to come accustom to the English way of life from his city centre base, time to forge relationships with team-mates without the glare of scrutiny on the pitch.

As told in the detailed new book, Cuaderno de Manchester, he is close to Brahim Diaz and Nicolas Otamendi, the trio are advocates of Fortnite during their downtime.

Laporte is not afforded much of that at the moment, such is Guardiola’s heavy reliance on him. It is easy to see why. 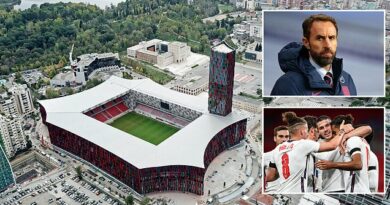 England's World Cup qualifier in Albania WILL go ahead as planned