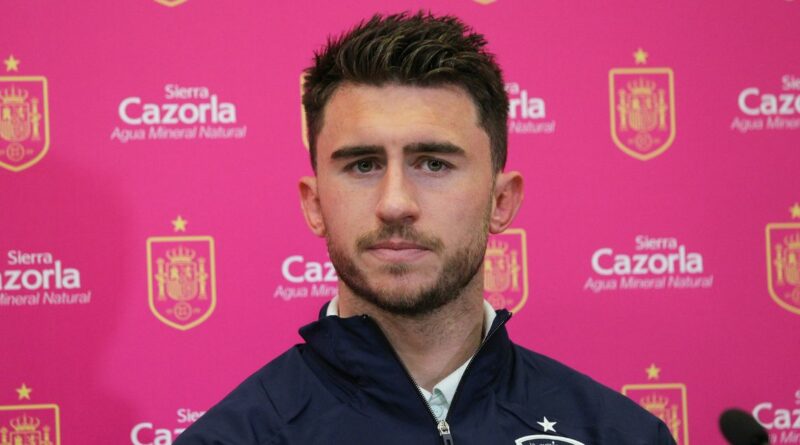 Manchester City star Aymeric Laporte has reacted to a rather different nickname given to him by a fan, as the defender confirmed he would miss Spain's upcoming fixtures.

The defender has been referred to as "Lapornhub" on Twitter in reference to the popular adult site, and Laporte even responded to the fan's nickname as he said: "That's a new one." The fan told Laporte to "Get well soon Lapornhub" after the City star confirmed he would be out of Spain's fixtures.

Spain have four Nations League fixtures upcoming to kickstart June, until football pauses briefly until pre-season begins. But Laporte will miss the international fixtures after picking up an injury against Wolves.

Laporte was a crucial part of City's title defence as he stepped in when Ruben Dias picked up an injury, and John Stones was also absent at times. But unfortunately for the Spaniard, it is his turn to face time on the sidelines.

It's always a pleasure playing for your national team, but after winning the Premier League, it's not the worst time to start the rehabilitation process on his knee injury. It's also not the first time that he's been given a nickname though.

Laporte continues to engage with the fans on Twitter, and one follower once referred to him as "I'm Eric Laporte", in what appeared to be a genuine failed attempt to correctly spell his first name. And Laporte reacted to the howler in good spirits by changing his first name on the social media platform to "I'm Eric" instead of his given name.

But his new nickname of "Lapornhub" has been well recieved by his followers, although due to it's explicit origin, he hasn't changed his name this time around. Laporte is well loved by the City fans, and even broke a Premier League record this season.

Laporte has a staggering record of 82 wins in his first 100 Premier League matches, the most of any player in that given time. And after joining City in 2018, he has managed to win four league titles.

The defender also has an FA Cup medal to his name, along with three Carabao Cup titles since moving to Manchester, although he had to settle for being runners-up in the Champions League. It's the trophy that continues to evade City, although they'll be confident with Erling Haaland leading the line next season.

The one reason why Massimiliano Allegri rejected Chelsea manager’s job 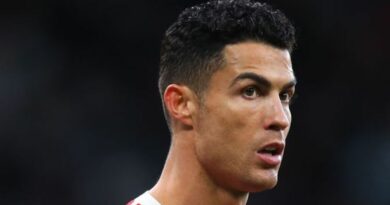