Manchester United opened their Europa League campaign with a 1-0 win over Astana.

Teenage striker Mason Greenwood came up with the goods and in doing so become United’s youngster scorer in Europe.

AZ Alkmaar played out a 2-2 draw with Partizan Belgrade in their opening Group L fixture.

The Dutch side will now face United for the first time in a competitive match.

AZ manager Arne Slot: “Manchester United is one of the biggest clubs in the world, two years ago they won the Europa League. We have a lot of respect for them.

“In any case, we will enter the field without fear. We realise that we are good. We are going to see how the relationship is. At least we are full of confidence.”

United boss Ole Gunnar Solskjaer: “I’m surprised they’ve chosen to play on this pitch when I look at it. I’m used to astroturf pitches from back in Norway and it’s not the best I’ve seen.

“It’s one of the worst ones I’ve seen for a long while. We’ve all got standards back home in Norway and they’re all modern and new. It’s not the newest and it seems like it’s been used a lot.” 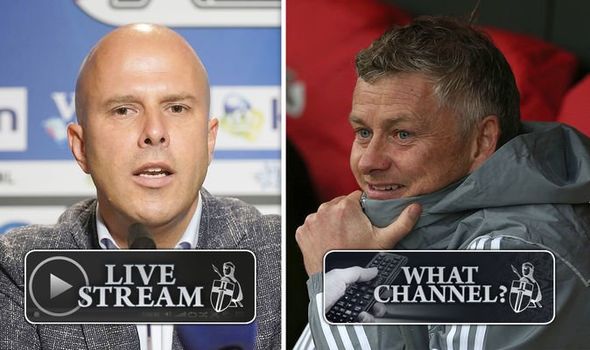 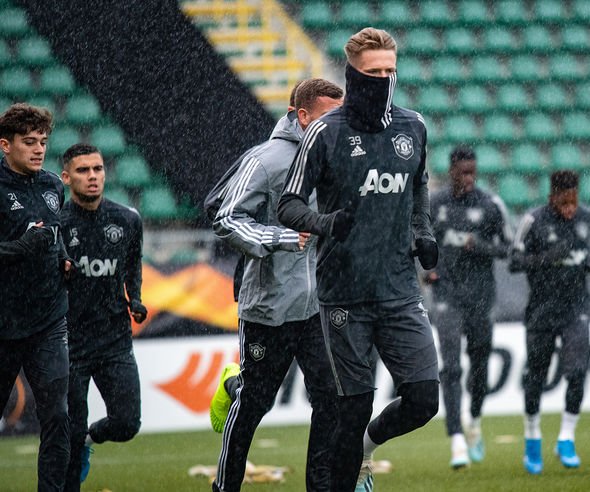 What time does AZ Alkmaar vs Man Utd kick-off?

What TV channel is AZ Alkmaar vs Man Utd on?

BT Sport 2 will be showing live coverage of the action throughout the UK. 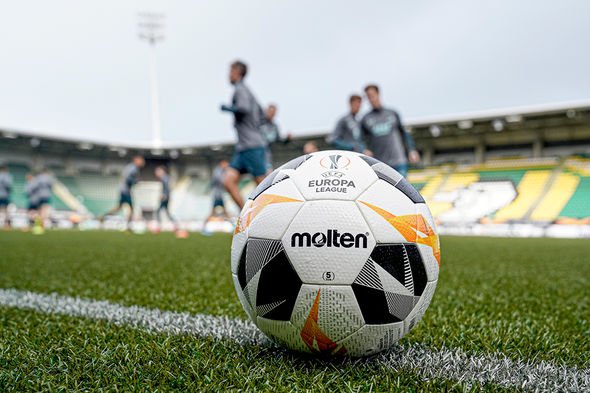 If you live outside of the UK, head here to see how you can watch the match in your country.

Can I live stream AZ Alkmaar vs Man Utd?

Existing customers can stream the game via the BT Sport app. 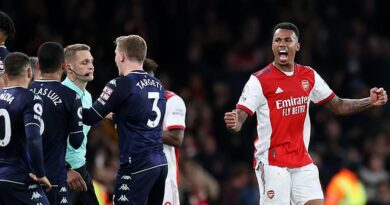 Aubameyang 'was RIGHTLY allowed to score penalty against Villa' 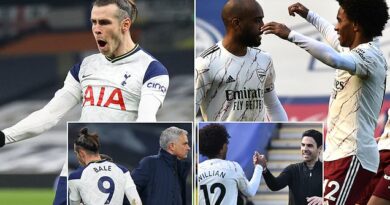 Can Gareth Bale and Willian impact the derby after returning to form?