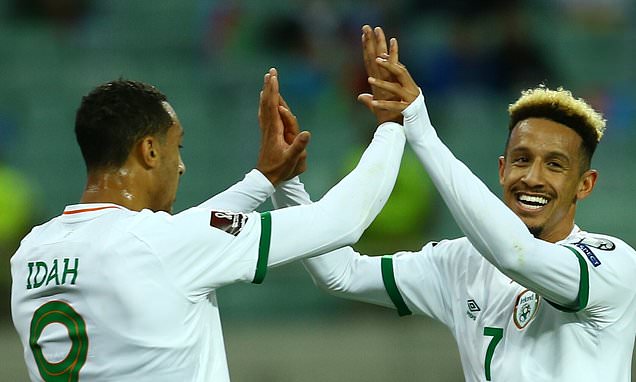 The West Brom forward fired the visitors ahead in the seventh minute and doubled their advantage with a deflected shot in the 39th minute. 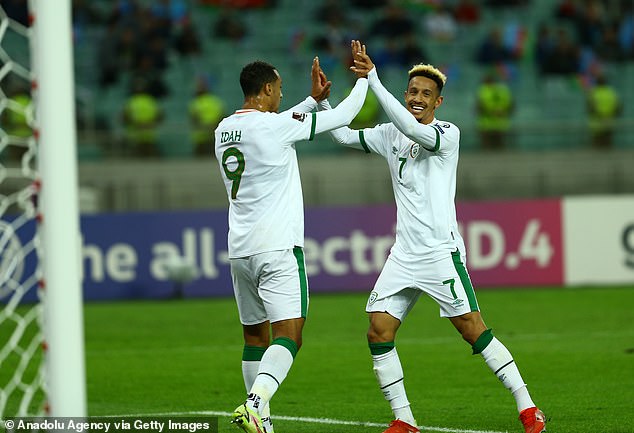 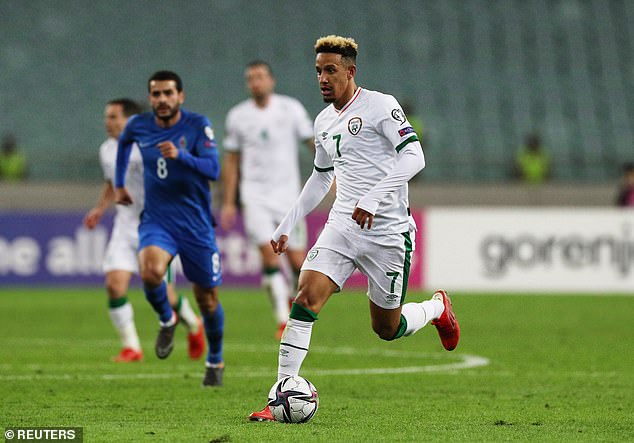 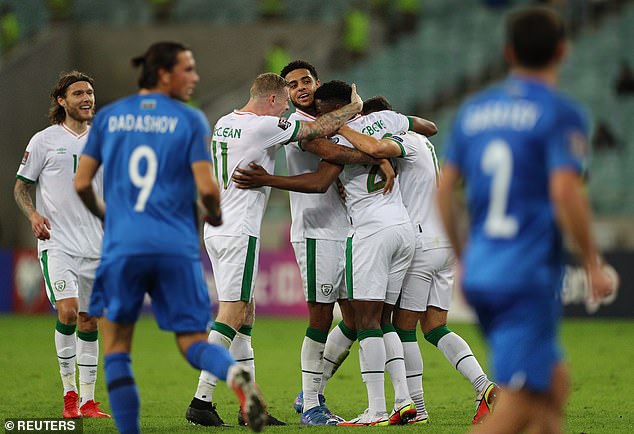 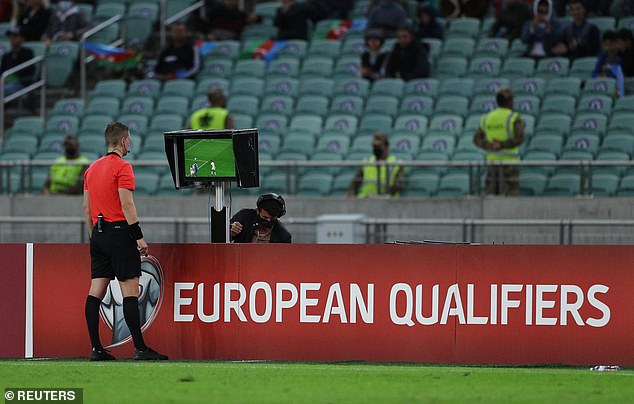 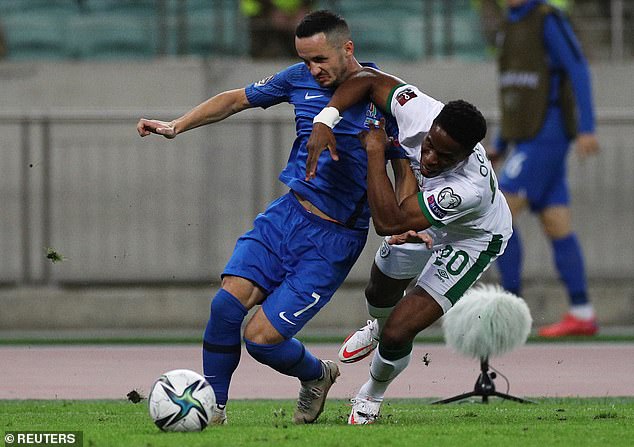 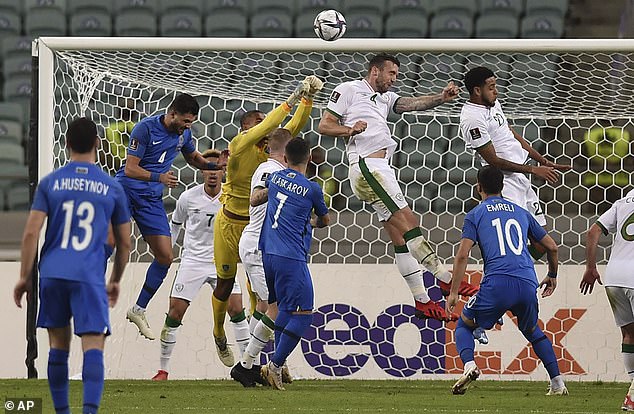 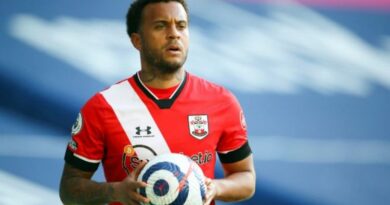