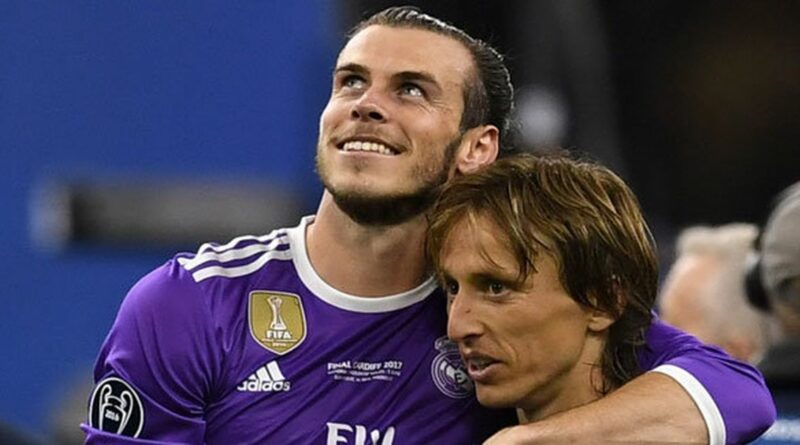 Harry Kane is still yet to report to training having missed the opening two days of pre-season under new boss Nuno Espirito Santo.

The 28-year-old believes he has a 'gentleman's agreement' with Daniel Levy over a summer exit but the Spurs chairman has denied this claim and slapped a £160 million price-tag on his prized asset.

With only individual awards to his name so far, Kane is keen to add trophies and titles to his collection and feels Manchester City is a club that matches his ambition.

But the Premier League champions are yet to match Levy's valuation leaving Kane, so far, in limbo.

A consumate professional throughout his career, this seems an out of character move for Kane who may have taken inspiration from Luka Modric and Gareth Bale, who have both managed to force a move away from Spurs in the last decade.

Modric was the trendsetter in 2012 when he failed to report for training and also purposefully missed their flight to America for a pre-season tour.

The Croatian was fined two-weeks wages but succeeded in getting his move later that summer with a £30 million transfer to Real Madrid.

Is Kane right to miss training to force a move? Let us know in the comments section

It was a similar story for Gareth Bale in 2014; he was left frustrated that Levy was unwilling to consider Los Blancos' £85 million-pound offer which would make him the most expensive signing of all time.

Bale played no part in Spurs' tour of Asia and also sat out of their opening two Premier League matches against Sunderland and Chelsea, citing a muscle problem with his glutes.

Again, Tottenham reached an agreement with Real Madrid and Bale was indeed sold for a world-record transfer fee.

The precedent has been set: kick up a fuss and secure a move away from Spurs.

From which dressing room will Kane be heading out of when Tottenham host Manchester City in their opening Premier League fixture? 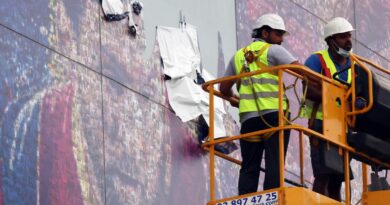