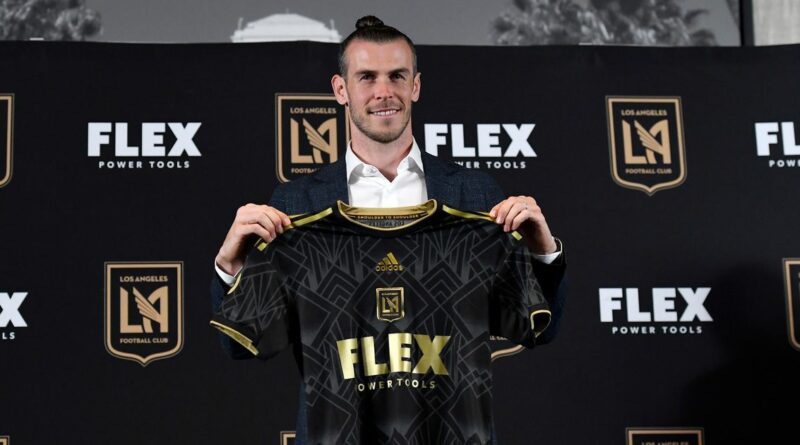 Gareth Bale claimed he had "many years to come" in football just months before announcing his retirement.

The Wales legend confirmed he was retiring from all football at the age of 33 on Monday, after a career spanning 17 years and containing spells with Southampton, Tottenham Hotspur and Real Madrid. He ended his career with a six-month stint in the MLS with LAFC, who he joined on a free transfer from Real Madrid last summer.

After signing a one-year deal with the option of a further 18 months, five-time Champions League winner Bale claimed he wanted to be with the club for "as long as possible".

However, just six months later, he has departed after announcing his retirement with immediate effect. Speaking to reporters at his LAFC unveiling in July last year, Bale explained: "I wouldn’t be here if I wasn’t ready to give everything.

"I want to do as well as I can to make my mark on this league and this team and I am looking forward to the future. Also, this gives me the best opportunity to go to the next Euros and maybe further. The plan is to work hard."

Is Gareth Bale the greatest British footballer of all-time? Let us know in the comments section below.

Bale went on to add: "I don’t think anyone here sees it as a retirement league anymore. The weather is difficult, the travel is difficult. The standard is increasing. It is a lot better than people in Europe think. Everything is improving – it’s a league on the rise."

During his time in Los Angeles, Bale made 14 appearances and scored three goals as LAFC won both the MLS Cup and the Supporters' Shield.

After coming off the bench against Philadelphia Union in the MLS Cup final, Bale scored a 128th minute equaliser before his side went on to win the match on penalties.

That match proved to be his last in club football ahead of the final match of his career at the World Cup, where Wales were beaten 3-0 by England in their final group stage fixture.

Wales exited the tournament at the first hurdle, with Bale scoring their only goal in an opening draw with the USA before defeats to Iran and the Three Lions. 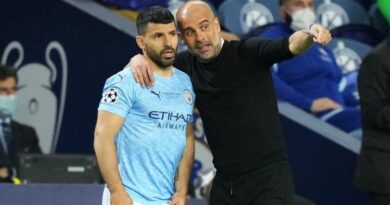