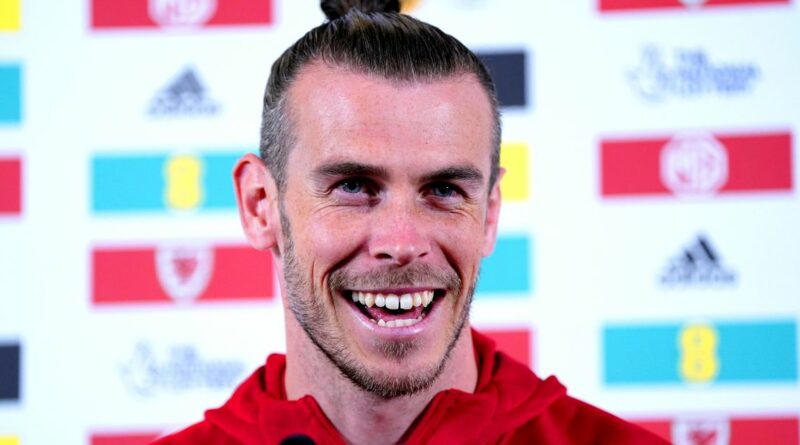 Gareth Bale is understood to be close to joining MLS side Los Angeles FC this summer as the Welshman finally waves goodbye to Real Madrid.

Bale's contract with Los Blancos expires this summer, brining his ongoing saga with the club to an abrupt end. And it looks as though Bale will be trading the sunny climate of Spain for a lavish lifestyle in LA as a deal draws close.

The MLS have announced that LAFC are close to finalising a deal that will see Bale move to America on a one-year deal. Bale will not be named as LA's 'designated player', meaning that they are free to make another big signing while complying with MLS ruling. They have already signed Giorgio Chiellini this summer, and they're building quite the dream team.

Bale's future has been up in the air for some time, and there were even reports suggesting that he could retire from the game all together. Due to Bale's high salary, securing a move elsewhere was proving more difficult than initially anticipated, although the Welshman was relaxed when asked about his future in interviews.

There were even reports that he could join boyhood club Cardiff, if he agreed to take a substantial wage cut. But Bale has made his decision, and will instantly be adored by the LA fans.

Bale will be joining the newly created rivals of LA Galaxy, which was the destination for former Madrid star David Beckham back in the day. Galaxy are currently spearheaded by Javier 'Chicharito' Hernandez, and have also had the likes of Steven Gerrard and Zlatan Ibrahimovic represent them in the past.

But Bale has joined their rivals, whose main asset is former Arsenal flop Carlos Vela, who has found a new lease of life in America. With Bale and Vela on either wing, it could be a devastating combination.

After falling out with the Madrid fans, Bale hope to now be adored once again at LAFC, and will instantly become the biggest player to ever represent the franchise. Bale will also join an elite list of stars to move to the MLS.

Bale will join the likes of Kaka, Beckham and Chicharito to play for both Madrid and an MLS side, and the style of play will be perfect for keeping fit ahead of the winter World Cup. The MLS season concludes on October 9, meaning that Bale will have over a month to prepare for international duties.