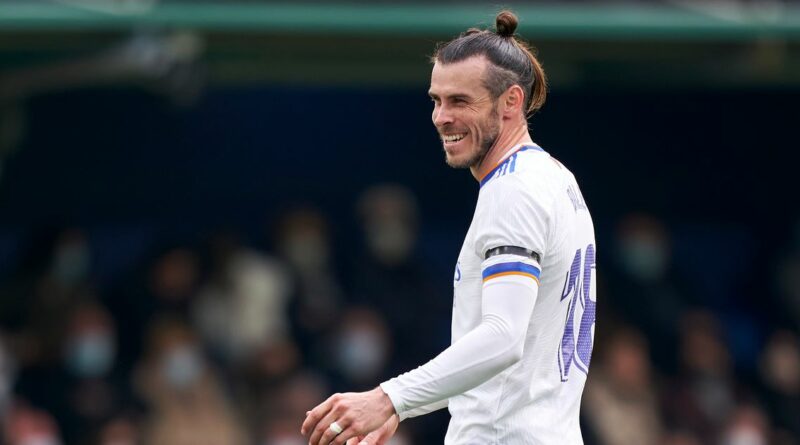 Gareth Bale is reportedly 'in negotiations' with MLS side DC United as his time at Real Madrid winds down to its inevitable end.

The Welshman is certain to leave the Bernabeu at the end of the season after another injury-ravaged campaign. He has been at Los Blancos since 2013, but has fallen out of favour under a succession of managers and the club's notoriously demanding fan base.

He has been frequently linked with retiring from club football completely when his contract at the La Liga table-toppers expires. That depends how whether Wales are able to qualify for the 2022 World Cup though.

If they do so, Bale is likely to join a new club for at least one more season, to allow him to play at his first-ever World Cup. Options may be limited for the attacker given his injury issues over recent campaigns.

But one league that would surely welcome him with open arms given his stature is the American MLS. And according to the Washington Post, DC United have already opened 'talks' with Bale's representatives.

Those discussions are said to have begun 'months ago' but at that time failed to progress. But DC United are keen to bring in the Welsh superstar and have returned with a renewed desire to bring him to the US.

Would a move to the MLS be good for Gareth Bale? Let us know your thoughts in the comments section…

The two parties are currently 'exchanging proposals' with DC United said to be prepared to pay more than they did to Wayne Rooney during his short spell at the club. Rooney is thought to have earned £300,000 per week when he arrived from Everton in 2018.

At this time, it is 'unclear' if this will be enough to convince Bale to move over the Atlantic, though talks have resumed. United have room for a third designated player in their squad, a role Bale would fill if he joined the MLS side.

Potentially complicating the talks is the fact that DC United opted to sack manager Hernan Losada on Thursday. Losada paid the price for a poor start to the season, that had seen United win just two of their first six games, leaving them bottom of the Eastern Conference.

Football: Record-breaker Mueller steals the show from Lewandowski and even Messi 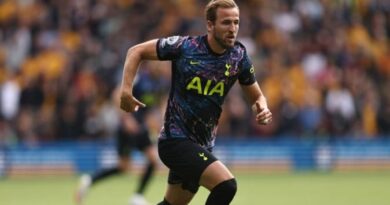