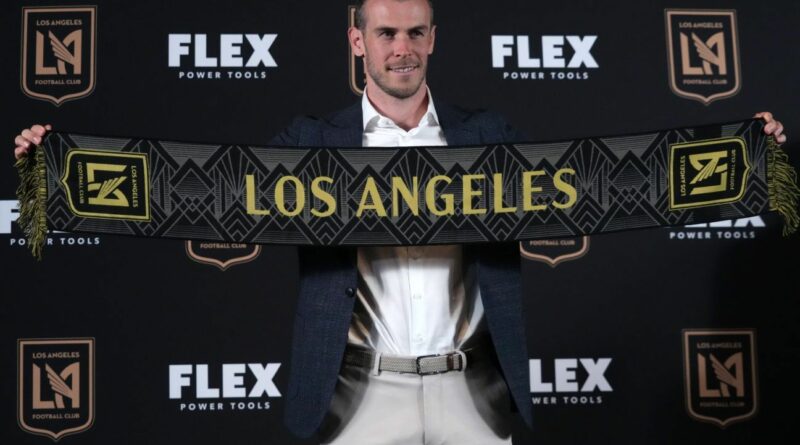 If everything goes according to plan, Gareth Bale insists his stay in Los Angeles won’t be a short one.

“I still have many years to come,” Bale said at his introductory press conference with LAFC on Monday. “I haven’t come here just to be here for six months, 12 months. I’ve come here to try and be here as long as possible.”

Bale, who turns 33 later this month, signed a one-year contract with the club, but said he is hoping the relationship lasts much longer and that by playing in Los Angeles, he’ll be able to extend his international career with Wales.

“It also gives me the best opportunity to keep going to the next Euros, maybe further,” he said. “My plan is to really work hard. It’s a great physical team [at LAFC], medical staff, performance staff at the training ground. We’ve got a great plan going forward to get me up to speed and hopefully last as long as possible.”

Bale will captain Wales at November’s World Cup in Qatar, where they open against the United States.

Prior to travel restrictions brought on by COVID, Bale said he would regularly spend 2-4 weeks in the United States, often in Los Angeles, during the summer. That familiarity made selecting LAFC a bit easier.

In LAFC, Bale joins the team sitting atop the Supporters’ Shield standings with the best record in Major League Soccer. His arrival, along with that of longtime Juventus center-back Giorgio Chiellini, bolster the team that was already the favorite to win MLS Cup. The Black and Gold could also add a third Designated Player to the roster in the next few weeks.

“In conversation, it became very clear, abundantly clear, that Gareth shared LAFCs ambition to win trophies,” LAFC co-president and General Manager John Thorrington said. “And for us as a club, when the opportunity came, what better way for us to win trophies than to welcome a player who has won 19 trophies at his previous club, Real Madrid.”

Bale trained with LAFC for the first time Monday and could debut against Nashville on Sunday. 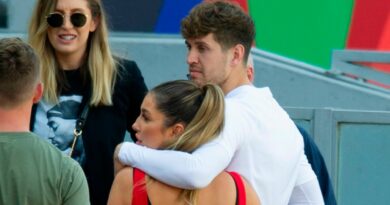