Lionel Messi beat Virgil van Dijk and Cristiano Ronaldo to win an unprecedented sixth Ballon d’Or after another scintillating season with Barcelona. The Holland international has praised his rivals and has said it was an honour for him to even be nominated.

Van Dijk had an unbelievable year with Liverpool, helping the Reds to a Champions League victory.

He also helped Jurgen Klopp’s side to second in the Premier League, losing in the title race to Manchester City by one point and helped Holland to the Nations League final.

“I never thought that I would be up for a Ballon d’Or until I was actually nominated,” he said.

“I had to work hard every step of the way, so to be here makes me very proud. And I want to work hard and be here again next year.” 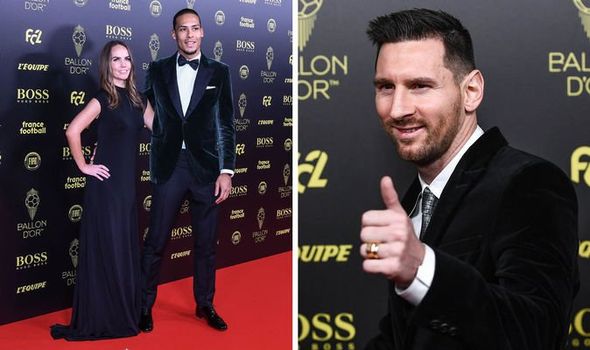 Van Dijk believes it was always going to be a tough task to beat Messi and Ronaldo to the award because of their incredible talent.

“It was an amazing year, but there’s a couple of players like that who are a bit unnatural,” van Dijk said, of Messi and Cristiano Ronaldo.

“So you need to respect greatness as well.

“I was close, but there was just someone a little bit better.

“I’m very proud of what I achieved last year with Liverpool and the Netherlands, and hopefully we can do that again this year. But that will be tough with those guys around here still.”

On winning an unprecedented sixth Ballon d’Or Lionel Messi thanked all those who voted for him.

He said: “I would like to thank all of the journalists who voted for me and wanted me to have this prize. 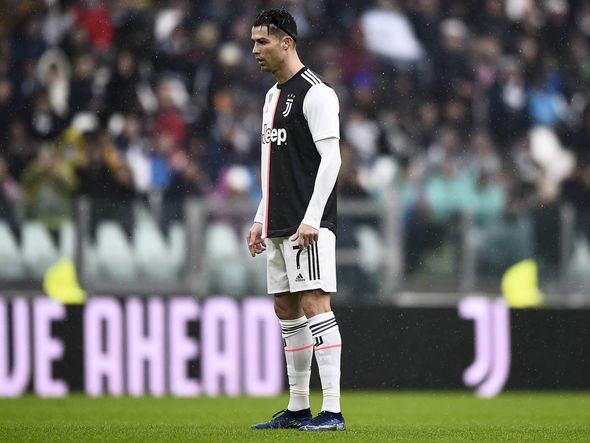 He added: “Today is my sixth Ballon d’Or. It’s a completely different moment, lived with my family and my children.

“As my wife said, you must never stop dreaming but always work to improve and continue to enjoy. I am very lucky, I am blessed.

“I hope to continue for a long time. I realise that I am very lucky, even if, one day, retirement will ring. It will be difficult.

“But I still have beautiful years ahead of me. Time goes very quickly, so I want to enjoy football and my family.”