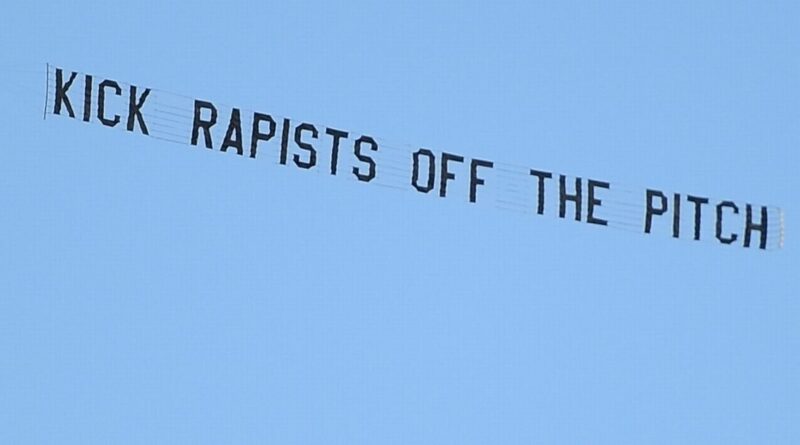 A banner reading 'kick rapists off the pitch' was flown over Selhurst Park before Friday night's Premier League opener between Crystal Palace and Arsenal.

The banner went over the ground just before kick-off in south London as part of a protest funded by Arsenal fans and feminist group Level Up. A statement from Level Up said they "plan to disrupt the fanfare and demand the Premier League takes more action on 'a culture of impunity around sexual violence in football.'"

Arsenal fan Mikel Franklin added his voice to the protest, telling The Athletic: "As a lifelong Arsenal fan, I want to see our club lead the league in fighting sexual violence. Anyone who is violent towards a woman must be held accountable, no matter how important they are to any team’s success.

He added: "Sexual violence is a problem everywhere and I want Arsenal, given their importance in the Premier League, to lead the way."

When the action got underway at Selhurst Park, Arsenal flew out of the blocks and should have been ahead inside the opening few minutes. Brilliant footwork from Gabriel Jesus opened the door for Gabriel Martinelli, but the Brazilian could only roll his shot wide of the goal when it looked easier to score.

Martinelli made amends 20 minutes later when he rose highest to power home Oleksandr Zinchenko's pull back. And despite a brief spell of resistance from Palace, the Gunners wrapped things up late on when Bukayo Saka's cross was deflected into his own net by Marc Guehi.

It meant a 2-0 win for Mikel Arteta's side, who opened the new campaign in contrasting fashion to 12 months ago when they fell to a dismal 3-0 defeat at Brentford. 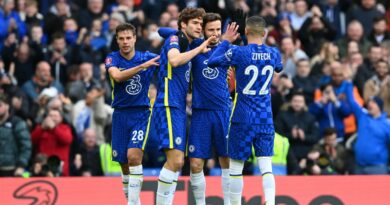