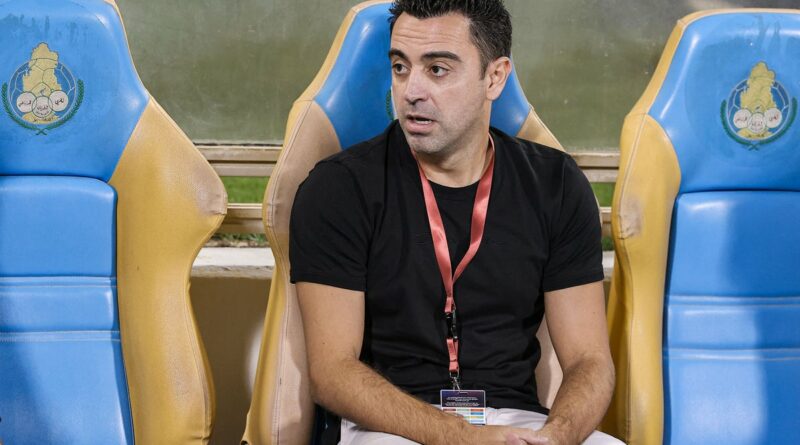 Al-Sadd are not willing to let manager Xavi Hernandez leave despite interest from Barcelona, the Qatari club’s CEO Turki Al-Ali said on Wednesday.

Barcelona officials Rafa Yuste and Mateu Alemany travelled to Doha on Tuesday to try to negotiate Barca great Xavi’s release from Al-Sadd and met with the former midfielder’s agents in Qatar on Wednesday.

The Catalan club are looking to replace Dutchman Ronald Koeman who was sacked last week following a poor start to the campaign.

“We welcome the visit of the administrative delegation from Barcelona, and we appreciate and respect this,” Al-Ali said in a social media statement on Al-Sadd’s official Twitter account.

“The club’s position is clear from the beginning – we are committed to keeping our coach Xavi with us and we cannot have him leave at this sensitive time of the season.” 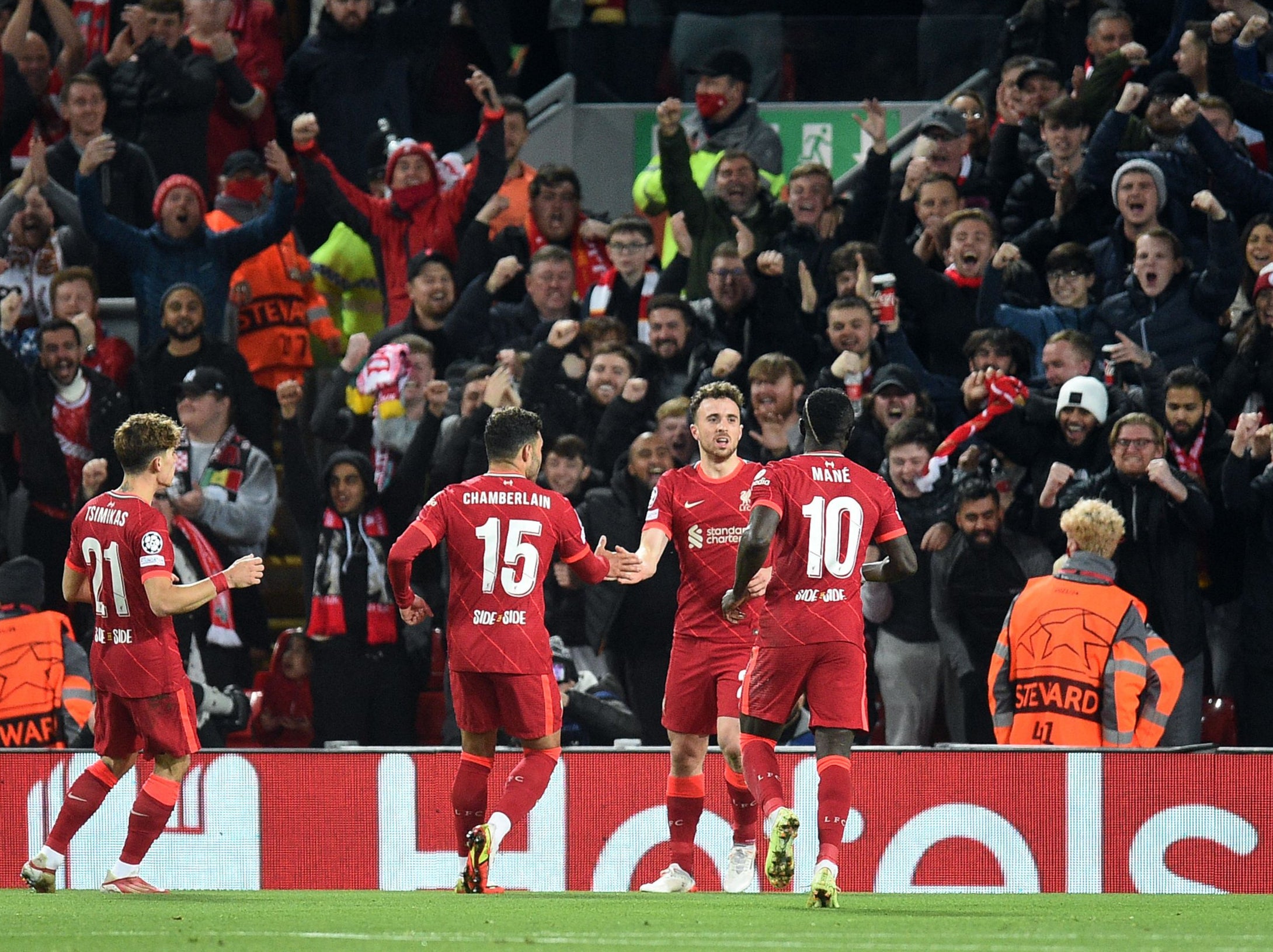 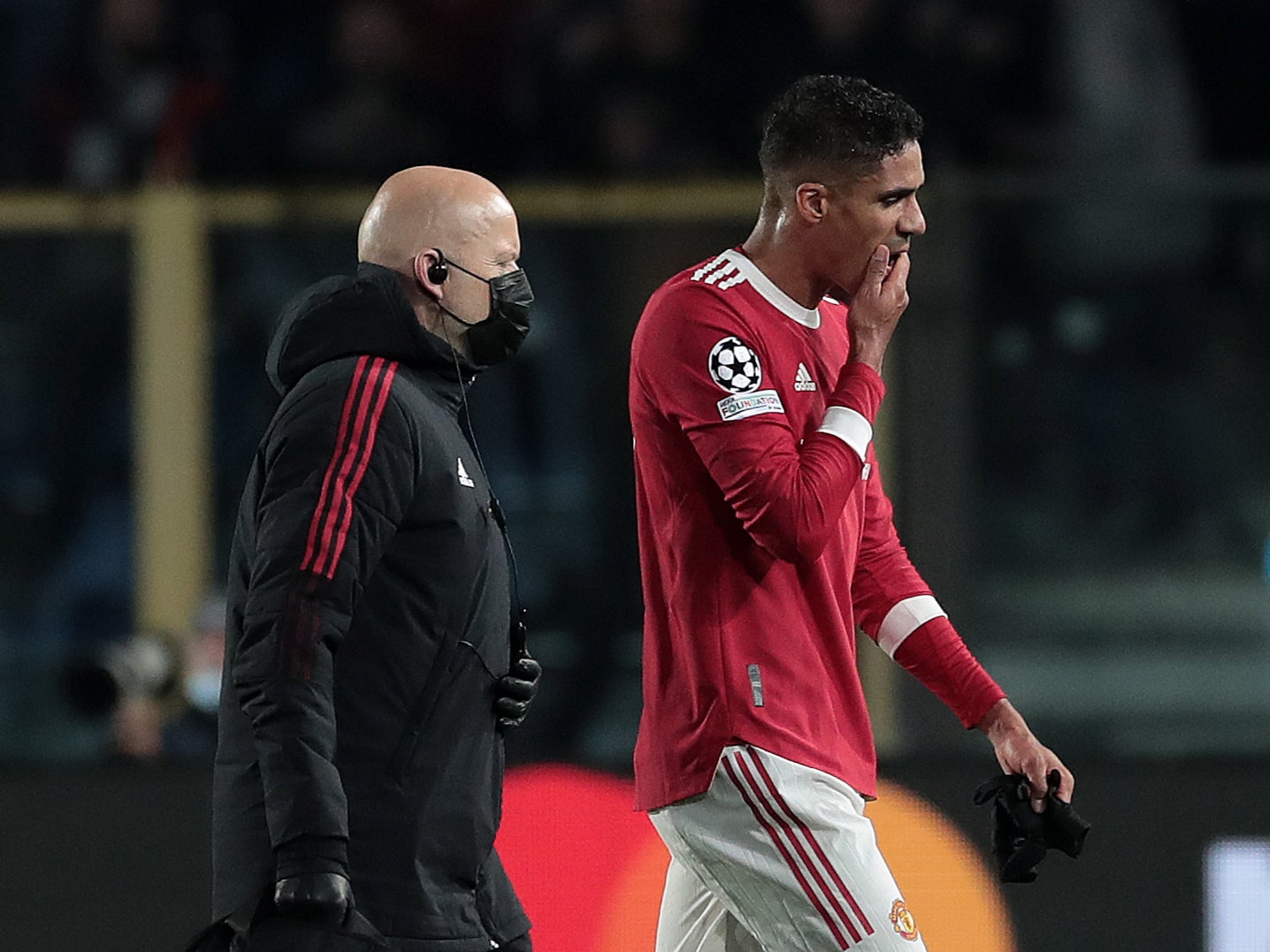 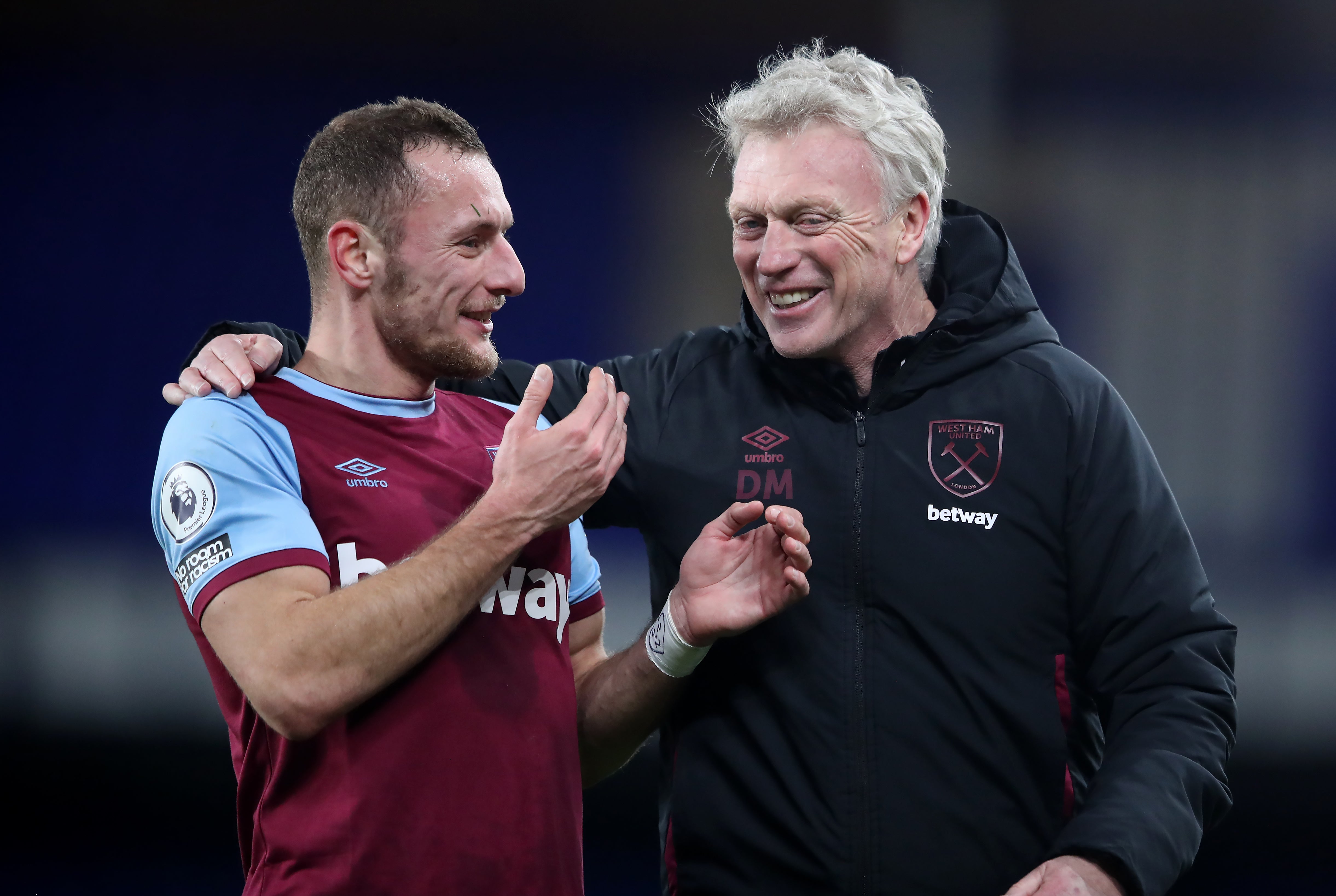 Spanish media reported that Xavi, who enjoyed an illustrious career with Barcelona from 1998-2015, has a release clause of 10 million euros ($11.6 million).

Barcelona sacked Koeman after a dismal start to the season. The club, who are ninth in LaLiga, are currently under the guidance of caretaker coach Sergi Barjuan.