Home » Soccer » Barcelona 'are approaching a BILLION EUROS in debt' 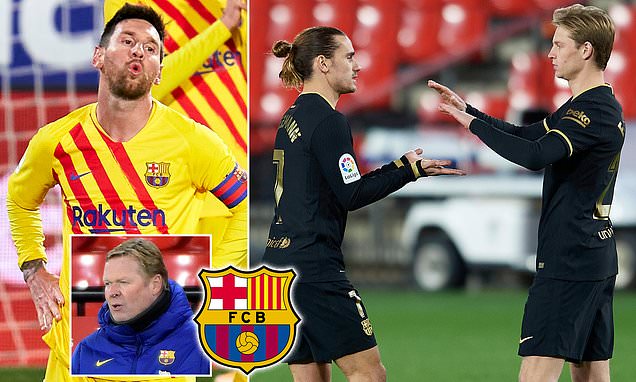 Barcelona ‘are approaching a BILLION EUROS in debt with almost half of it to be paid within a year’, leaving the club facing more cuts to avoid insolvency

Barcelona’s growing debt is set to force the club into a period of dramatic austerity, with the Catalan giants owing nearly £1billion to creditors.

The LaLiga side announced during the 2019-20 season that it expected to be the first club to break the £1bn barrier for income in a single year in football, however that figure was blown off course by the coronavirus pandemic.

As a result, the club took a loss of almost $100m (£73.5m) for the campaign, and there are concerns this season could be worse. 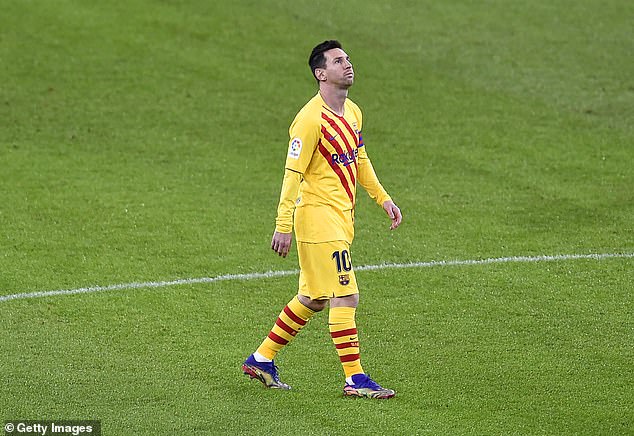 And according to Catalonia’s leading newspaper La Vanguardia, that has added to the total the club owes, with a net debt of €500m being topped up by a ‘runaway’ deficit amounting to more than €400m.

The piece explains that the next president and his board will have to deal with the situation as a priority, with €420m of that debt owed in the next 12 months.

That is something the club cannot currently afford, and so a expensive restructuring of those debts will likely be needed, throwing the club into a further financial hole. 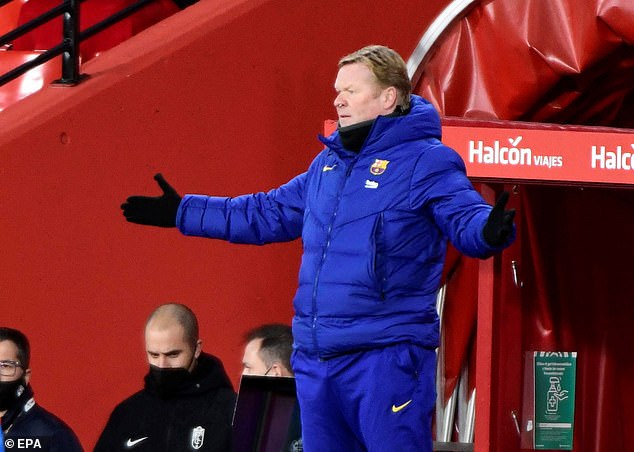 There is also the small matter of the club’s wage bill, which was restructured by Josep Bartomeu in the height of the cornavirus pandemic in a bid to ease the club’s outgoings last year.

That saw players agree to forego nearly half the entire wage bill, with €170m of the €355m paid to stars annually witheld.

However, that money is still due to be paid, with €45m extra due to players each year for the next four seasons. 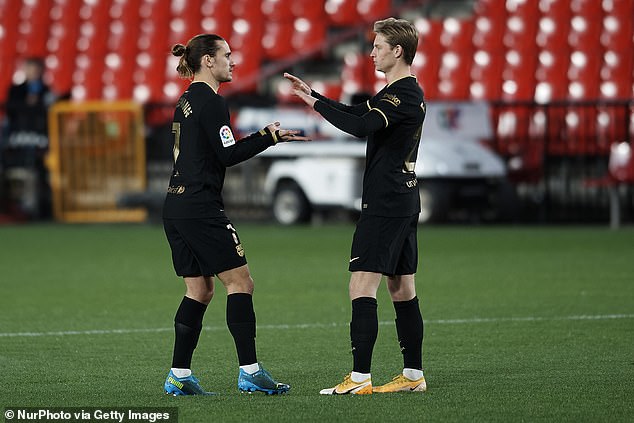