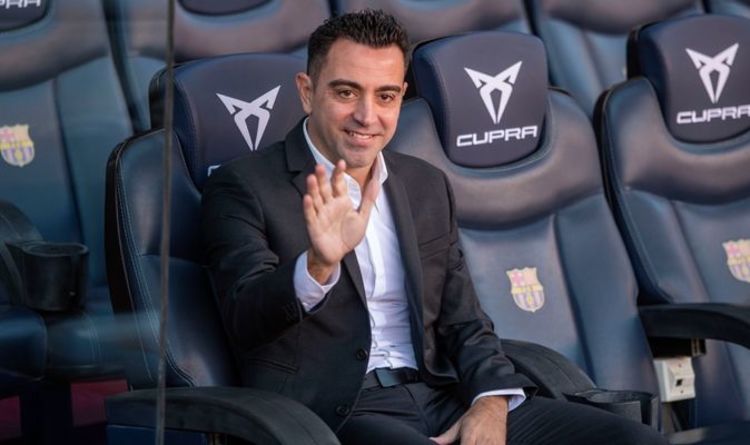 Barcelona legend Xavi Hernandez was appointed as manager earlier this month in a sensational return after an illustrious 24-year playing career at the Nou Camp. And he could have a huge impact on the seasons of English giants Manchester United and Manchester City – with reports stating he will make moves for Ferran Torres and Dani Olmo.

His time in the Middle East was successful too, with Xavi winning the Qatar Stars League as a player in 2018-19 before becoming manager later that summer.

Having won the league and cup double last season, his stock has risen greatly as a manager despite being at the helm for just two years.

With Barcelona’s current form putting them on track for their worst La Liga finish since 2003, Ronald Koeman was sacked and Xavi replaced him.

And in a bid to stamp his authority on the club, a report by Mundo Deportivo has claimed that the Catalan club remain interested in Dani Olmo and Ferran Torres – which could be a blow to United and City.

Torres was initially signed as a bit-part player for City under Pep Guardiola after a £20million move from Valencia in 2020.

Yet after 13 goals in just 36 appearances last season after playing across the front three, the Spaniard has been highly regarded as one of their better players in recent months.

If he was to go to Barcelona, it would have to take a hefty fee to convince the Citizens to part ways with his company.

Supposedly, City may not be the only Mancunian side to be hurt by Barcelona either due to their interest in Dani Olmo.

The Leipzig winger, 23, joined the Bundesliga side in 2020 and has amassed 67 appearances already.

United were credited with an interest in the Spaniard after stellar form in Eastern Germany.

But the former Barcelona man could make a sensational move to bring him back to the Nou Camp following his departure in 2014.

Xavi is clearly marking his stamp on a youthful project that he will be hoping can bring back the glory days to the Catalan side he was a huge part of.

“It wasn’t goodbye, it was a see you soon,” the Barcelona legend said at his unveiling.

“The Camp Nou has always been my home. You’re my fans, my people, the club that I love the most.

“I don’t want to get too emotional so I will just tell you one thing – we are the best club in the world.

“And we will work to the highest standards to have success. We cannot accept defeats or draws, we have to win every game.” 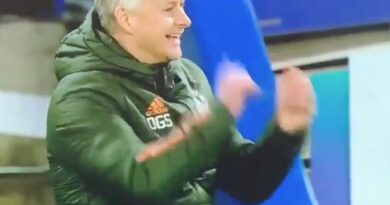