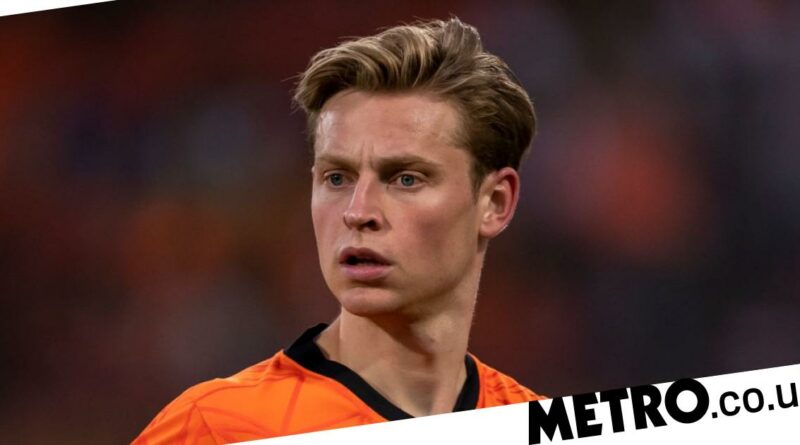 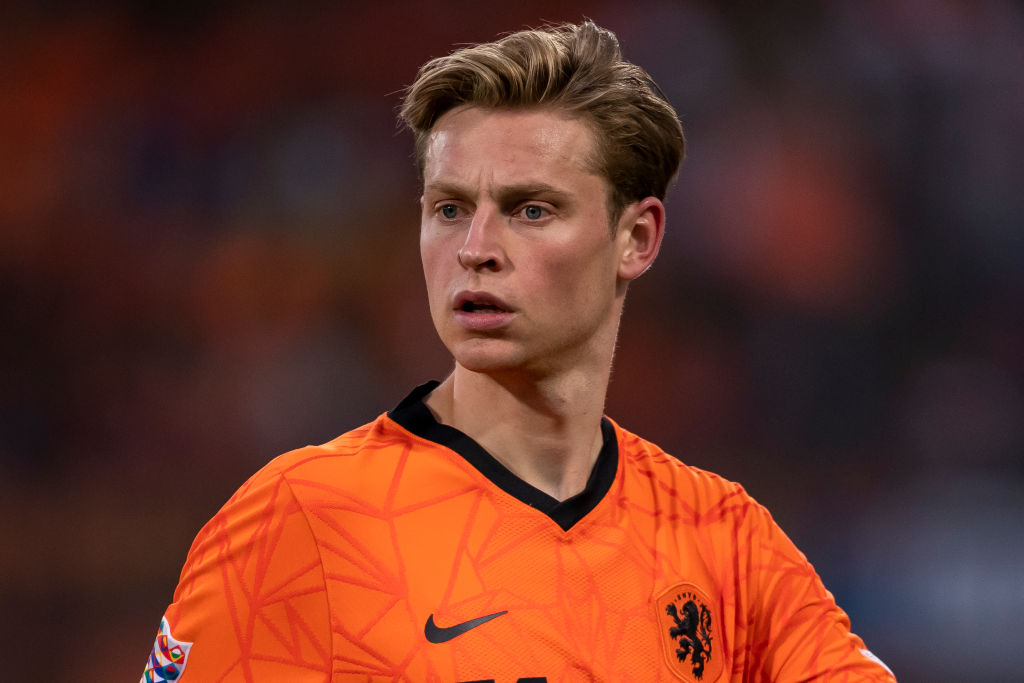 Barcelona president Joan Laporta insists the club have ‘no intention’ of selling Frenkie de Jong and will do whatever it takes to keep him this summer.

The Dutchman has been a priority target for Manchester United since Erik ten Hag’s appointment and the club have invested significant time into negotiating a deal for the Netherlands international.

United felt they had made a breakthrough earlier this week by agreeing the outline of a £68m deal to sign De Jong but there remained elements of the offer to iron out.

De Jong, 25, has admitted several times that he wants to remain at the Camp Nou but United felt he could be prised away because of Erik ten Hag’s presence at Old Trafford and Barcelona’s supposed need to sale in order to raise funds.

But Laporta has seemingly put a dent in United’s chances by claiming that the club now want to keep the Dutchman.

‘There are clubs that want him, not just United. We have no intention of selling him, he wants to stay,’ said Laporta.

‘Frenkie is considered as one of the best midfielders in the world by all the experts. We are happy to have him.

‘I’m going to do everything I can in my power so that Frenkie stays here, but there’s also a salary issue and that would have to be adjusted.’

Missing out on De Jong would be a huge blow to United, who would have squandered the first month of the window in trying to sign the Dutchman.

It could also have repercussions on signing other targets such as Christian Eriksen, who is waiting to see who arrives at the club before making a decision on his future. 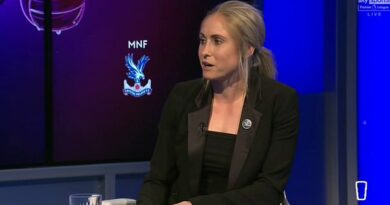