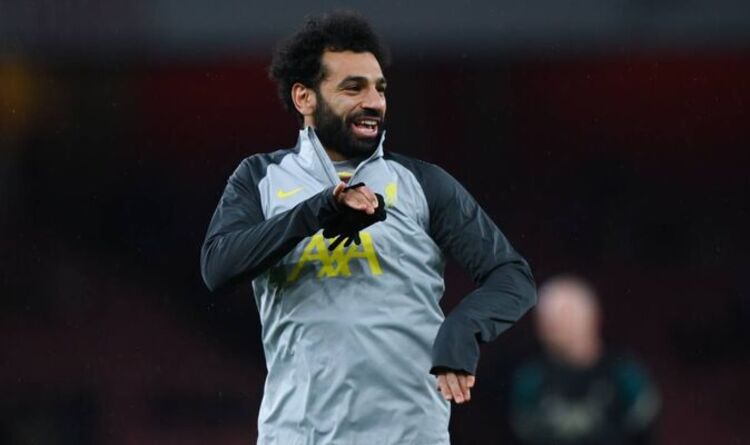 Mohamed Salah may be closer to a Liverpool exit than ever before as the Egyptian still is yet to sign a new deal at the club. But Barcelona may actually lend Liverpool a helping hand as Jurgen Klopp looks to keep his main man at Anfield.

Barcelona may have signed some of Liverpool’s star players in the past, but they may be about to give Jurgen Klopp a huge boost that could lead to Mohamed Salah staying at the club.

The Egyptian is still yet to sign a new contract at Liverpool despite admitting he would prefer to stay at Anfield, and his agent’s recent tweet highlighted that there is a long way to go in the negotiation process. As Salah’s current deal expires at the end of next season, there is a sense of unrest amongst Merseyside as time is running out.

Reports have been drawing up Salah’s next potential destination should he leave Liverpool, with any of Europe’s elite assumed to be interested in the star. But Barcelona could actually contribute to the Egyptian staying at Anfield.

JUST IN: Chelsea’s ex-star Tammy Abraham tipped to be ‘next Didier Drogba’ amid Roma revival

Barcelona have been one of the club’s mentioned as a potential suitor for Salah, and the Egyptian would certainly help them on their way back to success. But as the Catalan side are still struggling financially, offering Salah the wages that he is demanding at Liverpool would be almost impossible.

Therefore, they have reportedly turned their attention to Leeds winger Raphinha, and according to Fabrizio Romano, they have been working on a summer move for weeks. Romano also claimed that he’s one of the names on their list and the player would be happy to join Barcelona.

Talks have already reportedly started between his agent Deco, who’s close to Laporta, and the club. And with Leeds struggling near the bottom of the Premier League this season, an exit looks likely.

That therefore rules out Barcelona as a potential destination, and Spain may be off the cards completely as Real Madrid seem focused on pursuing Erling Haaland and Kylian Mbappe. Madrid saw a world record bid for the Frenchman rejected in the summer, but they have the option to sign him for free at the end of the season.

Haaland is also available at the end of the current campaign, as the Norwegian’s £70million release clause will be active at Borussia Dortmund in the summer. However, both stars are likely to be amongst the best paid across Europe, meaning that it would be impossible for Madrid to sign Salah too if they secured other targets.

That would then leave Paris Saint Germain as the last realistic side in the running, but Ligue 1 may be seen as a step down to Salah, and with Neymar and Lionel Messi already there, it could be a battle for top dog.

And Salah has proved that he is extremely loyal to Liverpool, and adores the fans, so moving to another Premier League team would appear unlikely. So hesitance and uncertainty elsewhere is handing Liverpool a huge opportunity to resolve their issue.

Reports suggest that Salah is “not asking for much” to stay put at Liverpool, but also wants to “feel valued” as one of the best players in the world. The Egyptian has also helped win the Premier League and Champions League under Jurgen Klopp, and is already a Liverpool legend.

And he wants to extend his stay at Anfield, but not for less than he feels he deserves. Liverpool have reportedly already put an offer on the table, and Klopp recently claimed they had done “all that they can”.

But this was met with a series of laughing emoji’s on the Twitter profile of Salah’s agent, suggesting that things may not be quite as the Liverpool boss suggested. The ball is now in the Reds’ court to up their offer, or face losing Salah.

Liverpool have always operated under a tight wage structure, and owners Fenway Sports Group are known for keeping firm over contractual offerings. But having a player of Salah’s calibre that is willing to commit his long-term future is rare, and the Egyptian may be an exception to their stubborn rule. 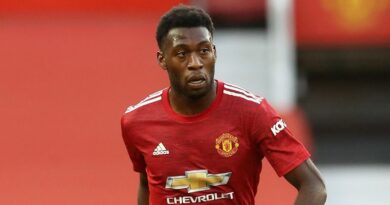