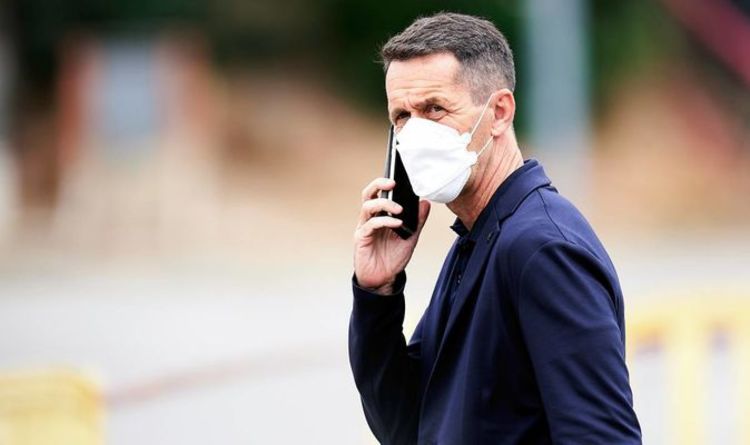 Barcelona director Ramon Planes has reportedly ‘asked to leave’ according to Spanish reports on Thursday morning, just hours aftter Liverpool announced that Michael Edwards would be stepping down at the end of the season.

Barcelona director Ramon Planes has reportedly asked to leave the club shortly after Liverpool director Michael Edwards announced that he would step down at the end of the season.

Sporting directors have become a popular role in the Premier League, with Arsenal employing Edu as their first ever addition in that department, and Tottenham were the latest side to do so as Fabio Paratici arrived at the club ahead of this season.

Newcastle are also rumoured to be in the hunt for a director to assist with the mass spend that is expected to take place following their change in ownership.

Therefore, it appears slightly convenient timing that Planes has asked to leave the club, according to reports.

Thursday’s edition of Mundo Deportivo reported that Planes, has ‘asked to leave the club immediately’ and claimed that he wants to start a ‘new adventure’, and consider the proposals that he’s already received, and ponder those expected to come.

Barcelona have been rocked financially and their struggles ultimately led to the departure of Lionel Messi over the summer, and they look set to be hit with a fresh blow.

Planes was appointed in August 2020, and was the man responsible for signing Spanish star Pedri, who is expected to lead the next generation of Barcelona and Spain.

However, after recently having to replace Ronald Koeman, the club may have to also go about replacing Planes following the news that broke on Thursday.

Barcelona are struggling, and former star Xavi Hernandez has been brought in to turn the club around, but with the Catalan side sitting in ninth in La Liga, he faces a tough task.

With little to no money to spend, Planes could find better success elsewhere, and his request comes as Newcastle are in the hunt for a director, with Manchester United and Liverpool also assessing their options.

United have been linked with a new director for some time, and whilst Liverpool have announced that Julian Ward will be stepping up to replace Edwards at the end of the season, it would be no surprise if the Reds brought in someone experienced to work alongside him.

Barcelona are apparently surprised by Planes’ request, because they’ve been happy with their director. However, they are reportedly likely to accept his request with Marc Overmars, Michael Zorc and Ralf Rangnick named as possible replacements.

It would come as no surprise to discover that Planes’ request to leave is purely to seek a move to the Premier League, and it is the perfect time to do so with so many attractive propositions presenting themselves.

Although United and Liverpool are perhaps safer roles due to the successes at the club, Newcastle is an excellent opportunity to make a statement, and whereas money has been an issue at Barcelona, it certainly won’t be on Tyneside.

However, Edwards was a hugely important figure at Liverpool and his departure will be a huge loss to the club, and although they have trust in Ward who’s ready to step up, it will take some adjusting.

Along with Pedri, Planes was also responsible for the arrivals of Sergio Dest, Francisco Trincao and Miralem Pjanic during his first season at the club.

New arrivals included the free signings of Sergio Aguero, Eric Garcia and Memphis Depay, but Barcelona have had to oversee the departures of Lionel Messi, Luis Suarez and Antoine Griezmann during his tenure due to finances.

A new start could be on the cards for Planes, as Barcelona continue to suffer on and off the field. 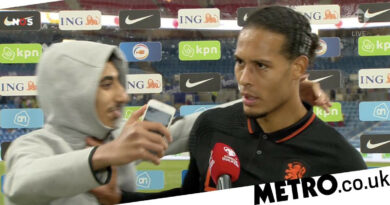