Barcelona icon Iniesta played alongside Neymar at the Nou Camp, with the duo helping the club win La Liga twice and the Champions League in 2015.

The PSG star has been tipped to return to his old club this summer, with reports claiming he is unhappy with life in France and desperate to quit the Parc des Princes.

Barcelona legends such as Rivaldo, Xavi and Carles Puyol have all backed their former club’s pursuit of Neymar.

And Iniesta has now hailed the Brazilian by dubbing him one of the best players on the planet.

The Barcelona star has been linked with a move to Manchester United this summer, while PSG themselves have emerged as possible suitors.

And Iniesta believes Rakitic should stay – though admitted he didn’t know if the Croatia international was non-transferable. 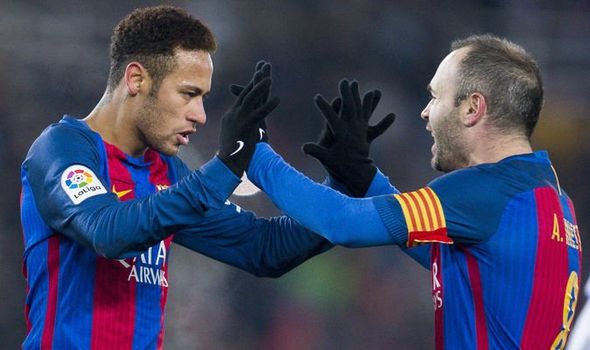 ”But I know he’s happy and wants to stay at Barcelona.

“I hope that he can keep performing like before. I’d be happy for him.”

Iniesta then praised Barcelona’s capture of Antoine Griezmann, who touched down from Atletico Madrid earlier this month.

“He is an exceptional player who knows LaLiga [Santander] and the teammates he will have,” the 2010 World Cup winner said. 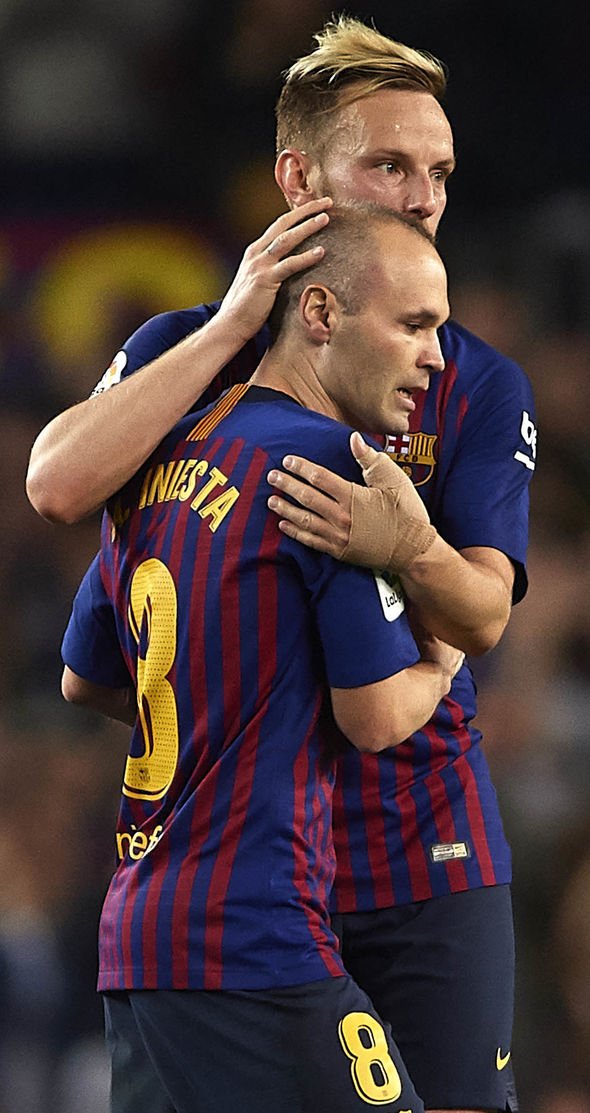 ”Everything indicates that he will do well.”

Rakitic isn’t the only Barcelona player who has been tipped to leave.

Both Ousmane Dembele and Philippe Coutinho are facing uncertain futures having struggled since arriving from Borussia Dortmund and Liverpool respectively.

Malcom is wanted by Everton and Arsenal, while defender Samuel Umtiti has been linked with PSG. 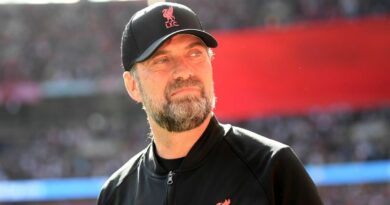 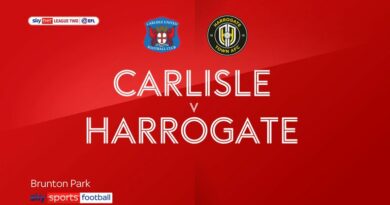