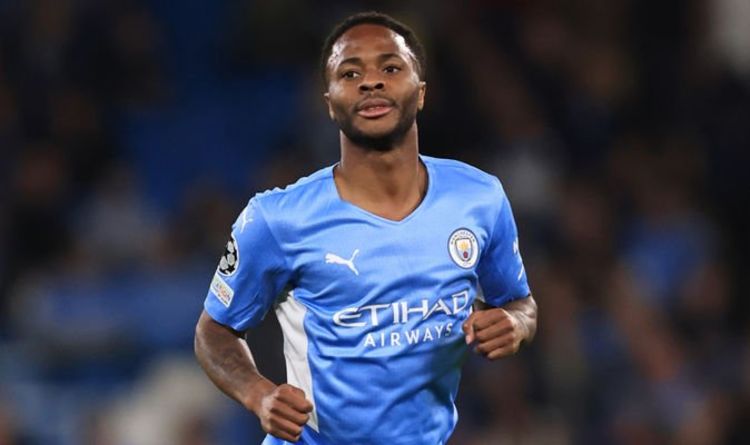 It is an incredibly hard feat to get into a Manchester City team, never mind keep your place in the side. Players have come and gone over the years, with many unable to maintain a starting berth over the course of a few seasons.

But Raheem Sterling has done just that, becoming synonymous with the accolades that himself and City have won together.

Becoming a winger reborn under Pep Guardiola, Sterling has scored 73 league goals in just 168 league games under the Spaniard.

However, there is always a possibility you will be replaced – something which the arrival of Jack Grealish may just do for Sterling.

The superb form of Phil Foden and Riyad Mahrez last season kept Sterling out of the team regardless, but the arrival of Britain’s most expensive player has confirmed Sterling’s struggles to find a place in City’s starting XI.

READ MORE: Thomas Tuchel could be without duo for Chelsea’s clash with Tottenham

And according to Sport, Barcelona are negotiating a move for the winger – with reports suggesting that Barca’s football director Mateu Alemany has begun talks with City over the potential signing.

A move was reportedly close to being sealed with Antoine Griezmann to be involved in a swap deal.

However, in the end nothing materialised as the winger stayed at the Etihad Stadium.

Despite the setback, interest in Sterling remains strong enough for a winter deal – although Pep Guardiola recently refuted a move for his long-serving winger.

“Do you know how many incredible successes we had in the last seasons,” Pep stated.

“Impossible without Raheem. He’s such an important player.

“But I am here to tell them. He reached an incredibly high standard and I have to tell him this is the standard we need, for you, for all of us.

“And I’m pretty sure he will get it. If he’s able to do it, he will do it. And I’m so optimistic that he will do a great season.”

City continue their campaign with a home fixture against strugglers Southampton.

Having won their last three games in the league, Pep Guardiola’s men could go top of the table with a win over the Saints. 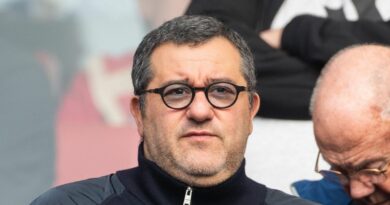 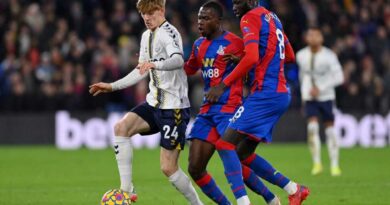 Everton vs Crystal Palace prediction: How will Premier League fixture play out tonight?