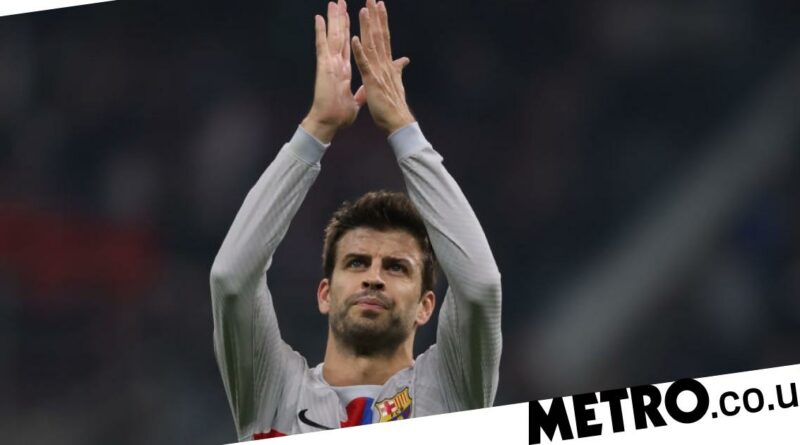 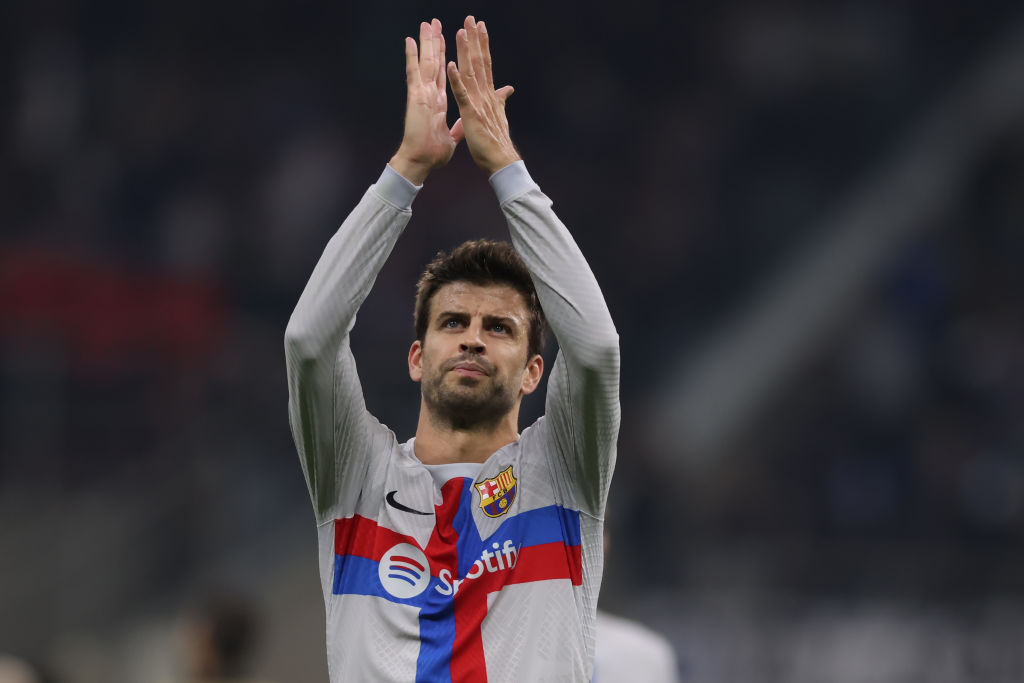 Gerard Pique has announced his retirement from football, bring down the curtain on a sensational career that has seen him win everything at club and international level.

The 35-year-old has made 615 appearances for Barcelona, winning eight La Liga titles and the Champions League three times. He also won the 2010 World Cup and 2012 European Championship with Spain.

The defender also picked up a Premier League and Champions League title during his stint with Manchester United between starting his footballing life at Barca and returning to the club in 2008.

He has continued to feature this season, but has now announced that Saturday’s home game against Almeria in La Liga will be his last at the Camp Nou.

Pique said in a farewell video posted on social media: ‘The last few weeks, months, lots of people have been talking about me. Until now I haven’t said anything. But now, I want to be the one talking about me.

‘Like many of you I have always been a Barca fan. I was born into a football loving family of Barca fans. 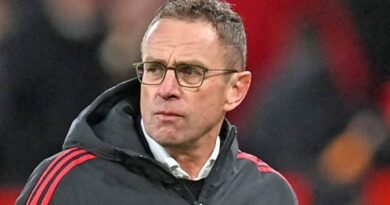 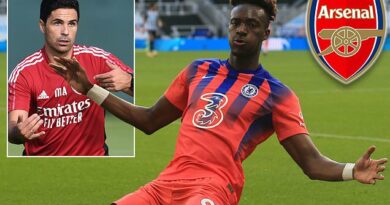