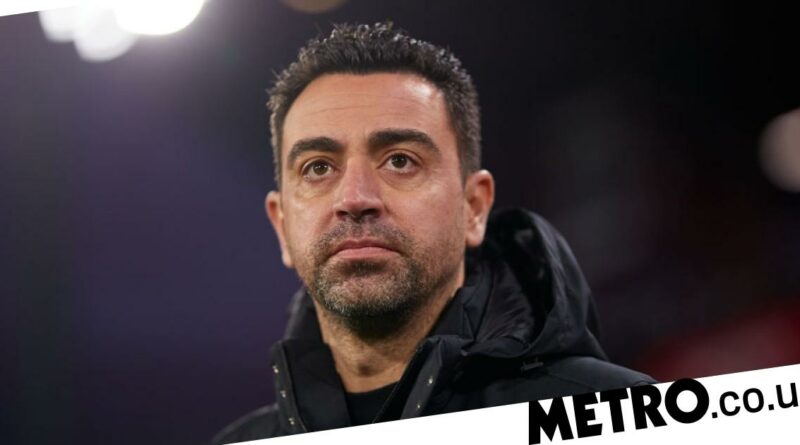 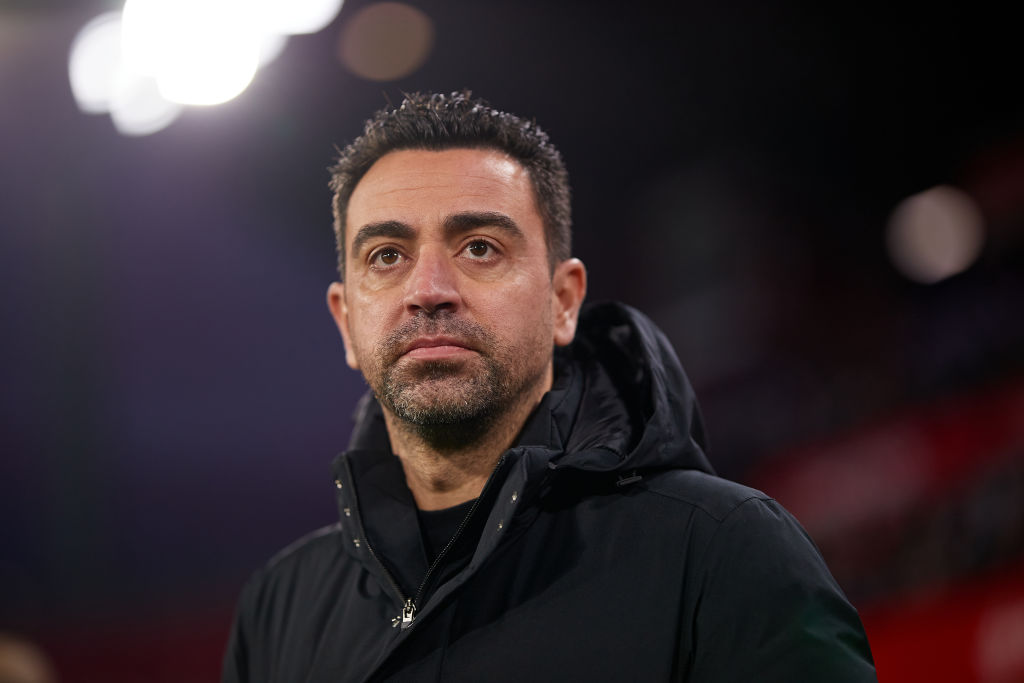 Barcelona have made contact with Shanghai Port, and former Chelsea, midfielder Oscar but a deal to sign the Brazilian is difficult given his gigantic contract in China.

The 30-year-old has been playing in Shanghai since leaving Stamford Bridge in 2017, winning the Chinese Super League the year after departing the Premier League.

He has not won a cap for Brazil since moving to China, so has not been playing at a high level for five years, but Barcelona are reportedly keen to give him another shot in Europe.

Brazilian publication TNT Sports report that Barca have made contact with Oscar this month, although progress is difficult given that he is under contract in Shanghai until 2024 and is paid vast wages by the club.

Barcelona’s financial situation appears to have become less perilous than it was in the summer when Lionel Messi was forced to leave the club, but they are still very limited in terms of signings.

The Catalan club could not get close to competing with Oscar’s wages in China and would hope that he is willing to accept a substantial pay cut to play in La Liga.

They would also find any transfer fee hard to come by, with Shanghai Port unlikely to let the Brazilian leave cheaply with two years left to run on his contract.

Despite their financial struggles, Barca have been able to sign Ferran Torres from Manchester City during the transfer window, spending £45.9m on the Spain international.

However, their difficult situation was illustrated by only being able to register Torres when defender Samuel Umtiti agreed a contract extension until 2026 on reduced wages, thereby allowing Barcelona to increase their financial fair play quote and make room for Torres. 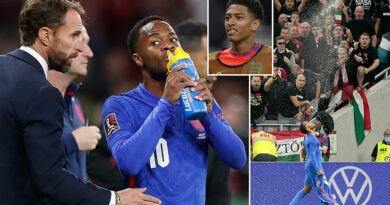