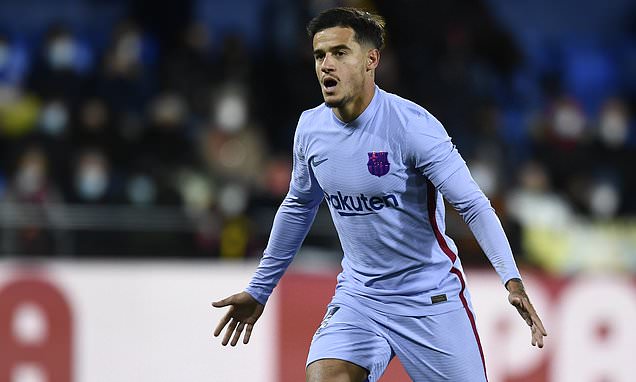 Barcelona ‘offer Philippe Coutinho to Manchester United and Manchester City’ as they desperately try to offload the Brazil playmaker and his £200,000-a-week wage

Philippe Coutinho has reportedly been offered to both Manchester City and Manchester United as Barcelona look to offload him from their books.

Barca splashed out £145m to sign Coutinho from Liverpool in 2018 but the move has turned out to be a nightmare for the Brazil international.

Injuries and inconsistent form have hampered him at the Nou Camp and with the Spanish side counting the cost of the Covid-19 pandemic, they are keen to get rid of his £200,000-a-week wages. 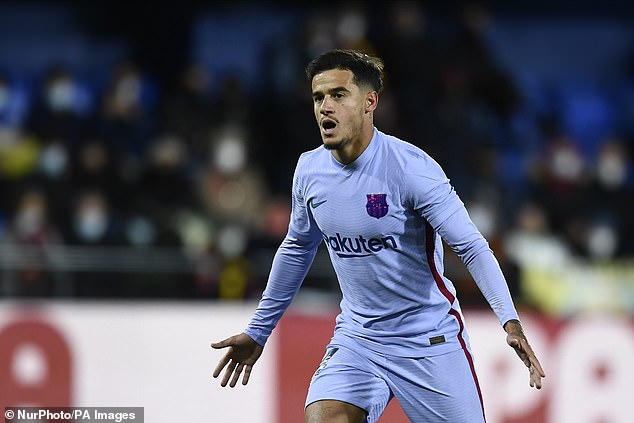 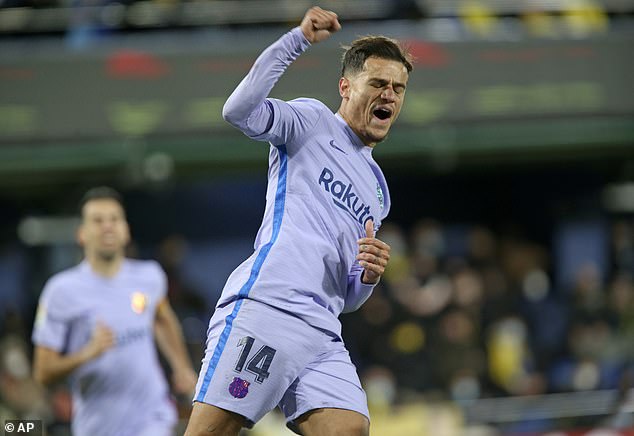 Barcelona are said to be keen to get rid of his £200,000-a-week wages from their books

Now, according to Spanish publication SPORT, Coutinho has been offered to both Manchester clubs.

It is claimed that Barca have mooted the idea as they look to sign players from both sides for cut-price fees.

The Catalans have an interest in Ferran Torres at City, while they have also been linked with Anthony Martial and Edinson Cavani at United.

But the response from City and United has reportedly been cold – both teams want a transfer fee to part ways with the players rather than a player swap. 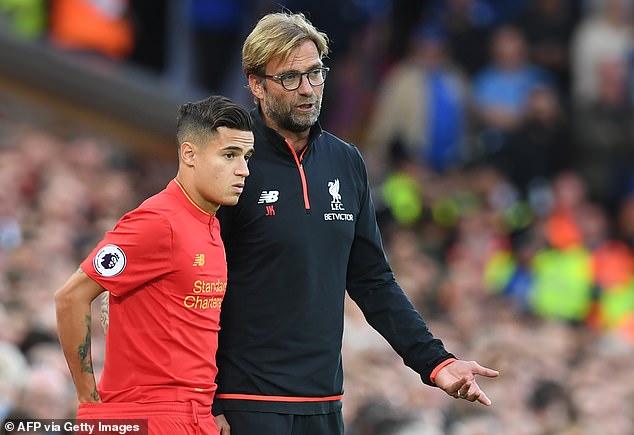 Coutinho has endured a tough time since leaving Liverpool, where he was a key player

It is a frustrating fall from grace for the Brazil playmaker, who was fantastic for Liverpool in his five years at Anfield.

He is expected to be used mainly as a substitute under Xavi, who has recently replaced Ronald Koeman as Barcelona manager.

The 29-year-old Coutinho has played 13 times for the club in all competitions this season, scoring twice.