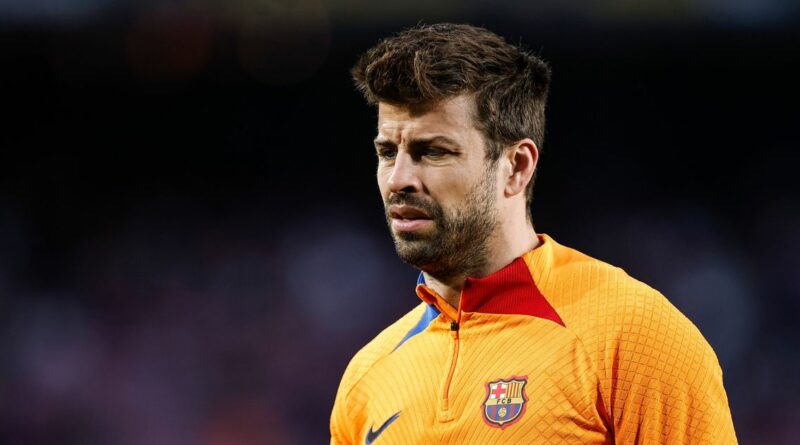 The Catalan club are said to owe millions to banks for unpaid debts and have had their overall spending reduced to a negative figure by La Liga, meaning they cannot register new players until they balance the books.

It is part of the same myriad of economic issues which saw club legend Lionel Messi leave on a free transfer against his will last summer after the club could not afford to offer him a new deal. And the La Liga giants appear not to have learnt from their mistakes despite owing veteran defender Pique millions, according to journalist Gerard Romero.

Romero claimed Barcelona owe Pique £42.million after failing to pay his salary year after year. Pique is currently the club’s highest earner, having joined in 2008.

The centre-back is not believed to be making a big deal out of his unpaid salary, but the situation shows the extent of the mess Barcelona find themselves in. Yet the financial turmoil has not stopped them from lowering their expectations in the transfer market.

Do you think Barcelona are the worst-run big club in football? Let us know in the comments section.

Transfer guru Fabrizio Romano revealed on Wednesday that the club have “agreed and completed” deals to sign Andreas Christensen and Franck Kessie on free transfers. The Italian went on to add they can’t be registered yet due to their financial problems.

However, Romano insisted Barcelona “‘won’t change their plans” on the two incoming stars and have even given them guarantees. That means the 24-time La Liga winners will need to move fast to strike profitable sponsorship deals with the likes of Spotify and CVC Capital, or make up the money through flogging several of their stars this summer.

That comes as welcome news to Manchester United chiefs, who are ready to make Barcelona midfielder Frenkie de Jong their highest-paid player on a whopping £395,000-a-week salary. 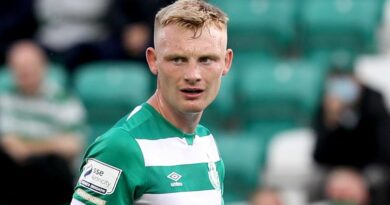