Inter Milan face Barcelona at the Nou Camp on Wednesday and it is set to be a significant occasion for Mauro Icardi.

The Inter captain was at Barcelona’s La Masia academy from 2008 to 2011, featuring for the Catalan club’s U18s B team before later stepping up to represent the U18s A team.

Barcelona have welcomed Icardi back by posting a video of all of the goals that the striker scored while at the club.

The video demonstrates Icardi’s range of finishing, including a header and a neat effort from close range.

After initially joining Sampdoria on loan in 2011, Icardi made the switch to the Italian club permanently prior to joining Inter in 2013. 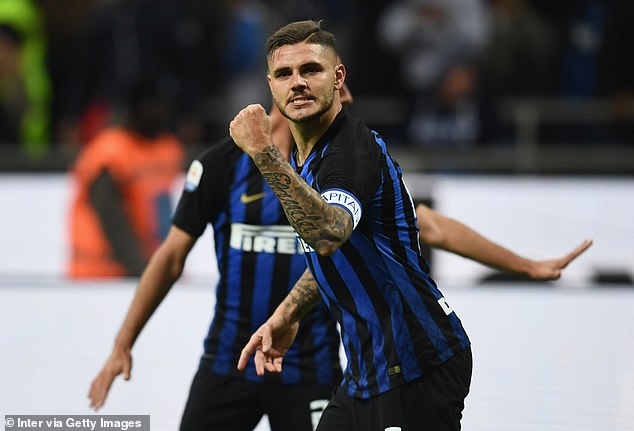 Icardi has proceeded to enjoy a successful spell at Inter, where he captains the side

Icardi’s record for Inter is rather impressive – he has scored 113 goals for the club in 191 appearances.

Tuesday’s meeting between Barcelona and Inter should be an entertaining encounter and is made all the more intriguing by the fact that both sides have taken maximum points from their two games so far.

A goal at the Nou Camp would certainly be notable for Icardi, although the Argentine will be deprived of the chance to face his compatriot Lionel Messi, who is injured.

Icardi scored the winner on Sunday as Inter beat rivals AC Milan 1-0 in Serie A. 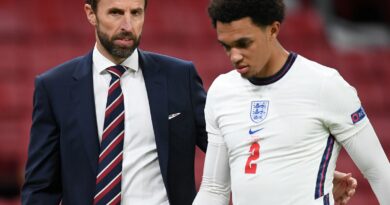 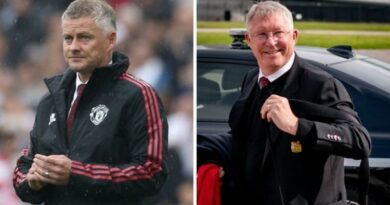 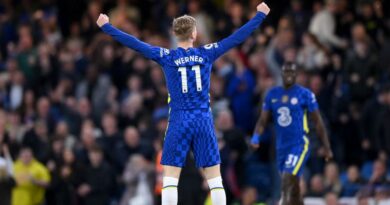 Is Chelsea vs West Ham on TV today? Kick-off time, channel and how to watch Premier League fixture