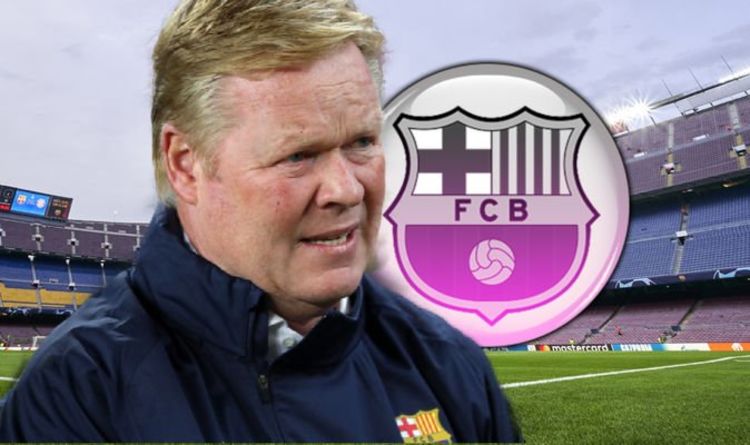 Barcelona are reportedly headed towards parting company with Ronald Koeman, and are merely waiting for the right moment to replace him, with current Belgium boss Roberto Martinez their top target to replace him. Serious questions have been asked of the Dutchman of late and even more so after Barca battled to an ugly draw at home to Granada on Monday evening.

Koeman’s current contract with the Catalan club is due to expire in 2022 but they are now set to cut their agreement short.

This season represented a crucial period for the ex-Netherlands and Barca defender to earn a new deal under returned president Joan Laporta.

The club legend was actually appointed by Laporta’s predecessor, Josep Maria Bartomeu, so he was always going to be under increased pressure to impress a president who did not appoint him to begin with.

However, after falling to a disastrous 3-0 home defeat to Bayern Munich in the Champions League last week, coupled with a 1-1 home draw with Granada, things are not exactly going to plan.

MUST READ: Barca boss Koeman gets tetchy with question on his future after draw

According to Goal, Barca will wait until the next international break before axing Koeman and hope to instate ex-Wigan and Everton boss Martinez in his place.

The report also states that the only reason Koeman will remain in the job for a few more weeks is because of their hectic schedule and troublesome financial situation.

An eye-watering severance package of £10million will have to be scraped together by the cash-strapped side, who were forced to part ways with Lionel Messi earlier in the summer due to the expense of his contract.

However, that is reportedly a price they are now willing to pay.

The final nail in the coffin appeared to be against Granada on Monday, when Koeman resorted to a makeshift front three of Luuk De Jong alongside centre-backs Gerard Pique and Ronald Araujo.

The latter did notch a last-gasp header to rescue a point from the encounter, but a barrage of speculative crosses represented a far cry from the eye-catching football played under the likes of Pep Guardiola and Luis Enrique.

While some would have expected Xavi to get the call-up to manage Barca after his exploits with Al Sadd, Laporta is reportedly holding fire on appointing the club legend and prefers the idea of working with Martinez for the time being.

Prying him away from the Belgium job may be tricky, given he is in the midst of a World Cup qualifying campaign and the UEFA Nations League finals.

However, for the Catalan-born manager it would be his highest-profile management position to date.

It would also be quite the achievement for the 48-year-old, who has more than served his managerial apprenticeship through stints with the likes of Swansea City, Wigan and Everton at club level.

No concrete talks are open yet, according to Goal, but when the second international break arrives in mid-October, the axe will supposedly fall on Koeman before the Nou Camp club take on a new direction.

Napoli president confirms they are lining up a move for Sokratis 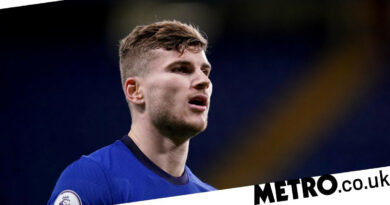