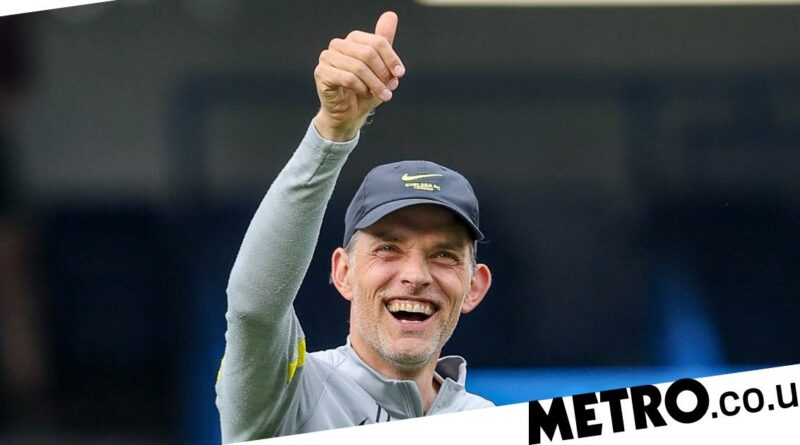 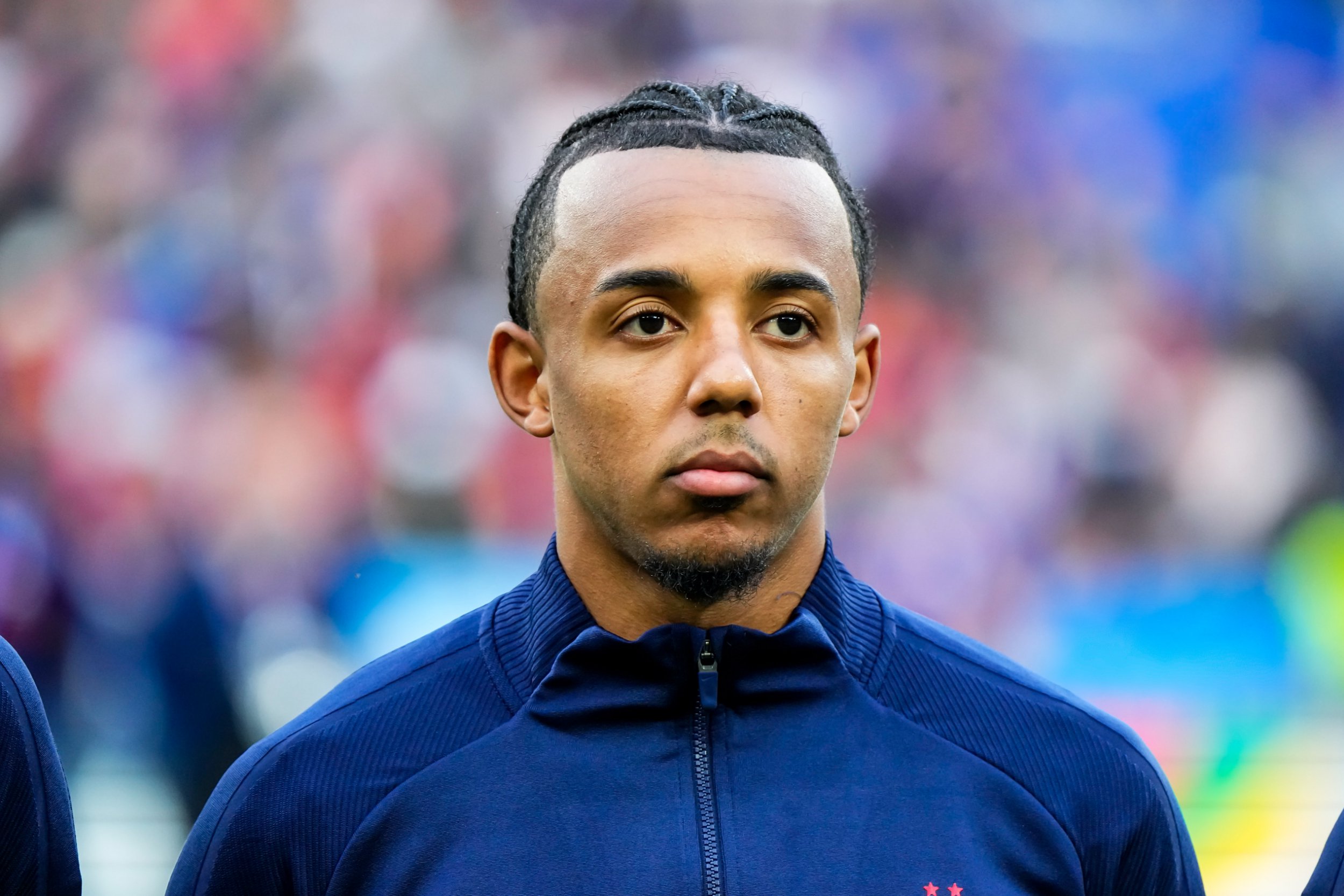 Chelsea saw their £55 million bid for Kounde accepted by Sevilla this week and the France international has agreed a five-year contract.

However, Barcelona have also expressed an interest in signing Kounde and reports on Thursday evening claimed that the defender has decided to hold out for the Spanish club to negotiate with Sevilla.

Barcelona are yet to submit an offer to Sevilla as their transfer plans have been hindered this summer due to their financial situation.

However, Laporta now appears to have accepted defeat in Barcelona’s attempts to match Chelsea’s proposal.

In a conversation with a Barcelona supporter which was captured by Relevo, Laporta was asked if the club are signing Kounde, to which he replied: ‘No, he is going to sign for Chelsea.’

Chelsea have already lost out to Barcelona once this summer after Raphinha stalled on a switch to Stamford Bridge and ended up making the move to Camp Nou.

A £55m fee had been agreed between Chelsea and Leeds United but Raphinha’s preference was always to join Barcelona and the Brazil international waited several weeks before the deal could be completed.

Chelsea could have concerns that Kounde is using a similar tactic after he decided to join Sevilla’s squad for their pre-season preparations in Portugal on Thursday.

It was initially reported that Kounde would miss the trip to Portugal in order to finalise his move away from Sevilla.

Chelsea remain in talks with Paris Saint-Germain over a deal for Presnel Kimpembe, while RB Leipzig’s 20-year-old centre-back Josko Gvardiol is also on their shortlist. 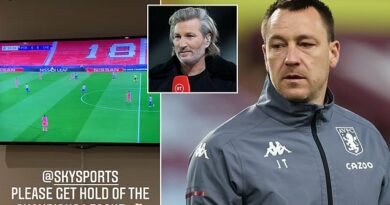 The new handball rule is wrecking the game and infuriating fans