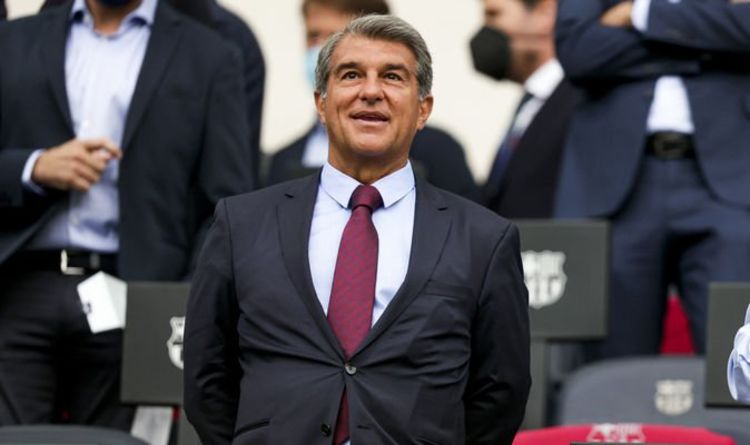 Barcelona president Joan Laporta confirmed during a TV interview that he attempted to sign Neymar earlier this summer, despite a series of financial mishaps which left them scrambling on deadline day. Eventually, club icon Lionel Messi was forced out of the door which prompted a tearful farewell and cast a dark view over Barca’s recent transfer business.

Messi and Neymar’s friendship became well-known after their four-year stint together at the Camp Nou.

Rumours circulated for years about the Brazilian’s potential return to Spain, although nobody could have predicted that the reunion would happen under these circumstances.

With a chronically unhealthy wage bill, Barca were unable to renew Messi’s contract, even with a massive pay-cut included.

A mad scramble ensued on deadline day to clear even more space in the squad, with Emerson Royal heading to Tottenham and Antoine Griezmann moving back to Atletico Madrid in a humiliating cut-price deal.

“Yes, we tried [to sign Neymar] because at the time, in some conversations, it seemed interesting,” admitted Laporta to ESport3.

“Neymar came like crazy to come. He got in touch with us, he wanted to come yes or yes.

“We interpreted the ‘Financial Fair Play’ in another way. If we would have known that Messi could not be registered, we would not have even raised it.”

Perhaps beneficially for all parties, the move never materialised and Neymar committed his future to the Parisians until 2025.

All of a sudden, where previously Neymar had been perceived as the world-class forward on the outside looking in, he is part of a front-three involving Messi and Kylian Mbappe while Barca plod on with the likes of Martin Braithwaite and Luuk De Jong.

With the tears in the past, both Messi and Neymar can feel smug that their side has just emerged from one of the best transfer windows in history.

Gini Wijnaldum, Sergio Ramos and Gianluigi Donnarumma were all acquired for free, while big money was splashed out on the flying Achraf Hakimi, among others.

Neymar’s move to Barca never came to fruition is also understandable in light of PSG’s stubbornness when it comes to their star players.

With less than one year left on Mbappe’s contract, the club reportedly turned down a colossal £172million bid from Real Madrid on deadline day and now run the risk of losing him for free.

Still, Messi and Neymar will once again share a pitch this season, although not how Laporta would have envisaged earlier in the year.

The Catalan side have got bigger fish to fry, like restoring the financial health of the club, forced to watch on like a jealous ex-partner while the former Barca allies run wild in the meantime. 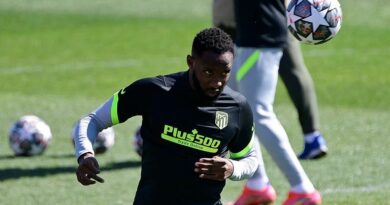