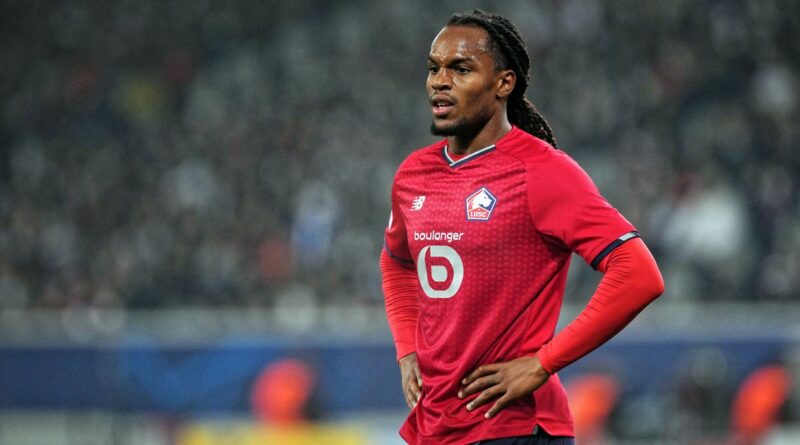 Renato Sanches is now a 'priority' for Barcelona which comes as a blow to Arsenal, who were targeting a potential move for the Portuguese star.

It was reported that Sanches has a 'gentleman's agreement' in place to leave Lille in January due to ongoing interest from Arsenal, but now Barcelona have stepped in.

Sanches has revived his career in France after a breakthrough year in 2016 saw him make a move to Bayern Munich, but his switch to the Bundesliga giants didn't go according to plan.

It may now be time for Sanches to seek another move to a big club however, and the midfielder is now Barcelona's priority. That's according to Eleven Sports, who have reported that Barcelona have the star at the top of their watch list, and could step in as Sanches' exit from Lille looks imminent.

During another resurgent year for Sanches, Lille stunned the French league to scure the Ligue 1 title and the midfielder was a pivotal part of their success.

This was followed by another impressive display in the European Championships, which led to a 'gentleman's agreement' with Lille president Olivier Letang. Letang has confirmed that if an appropriate offer comes in for Sanches, the midfielder will be allowed to leave Lille as he said in October: "If an offer from a big club arrives, he can leave."

Sanches is now 24, and admitted that his big move to Bayern Munich in 2016 came too early, as he said: “When I arrived at Bayern, I was not ready to play in such a club. I was very young."

But that is no longer the case, and the Portuguese star has confirmed that he is itching to seek another big move: "Today I feel ready. I understand football better, I have more experience, I know what to do to play in this kind of club and that changes everything." 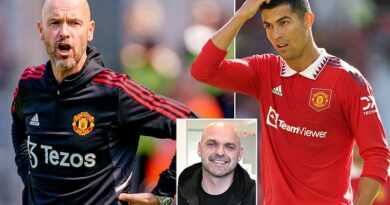 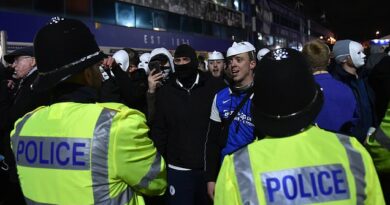