Barcelona reveal ambitious blueprint for ‘Espai Barca’ project which will see Nou Camp revamped and extended to 105,000 and a new arena be built for club’s basketball team

Barcelona have revealed what the construction process of their ambitious ‘Espai Barca’ – a space for Barcelona – project will look like with a video simulation showing the club’s plans to revamp and expand their Nou Camp stadium and renovate its other installations.

The video shows how the Nou Camp’s capacity will be raised from 99,000 spectators to 105,000 and the installation of a roof covering the whole arena. Currently three sides of the stadium are exposed to the elements.

Building work on the stadium will take place in the post-season over three years, beginning in 2019, so that the team can continue to play at the ground without disruption. 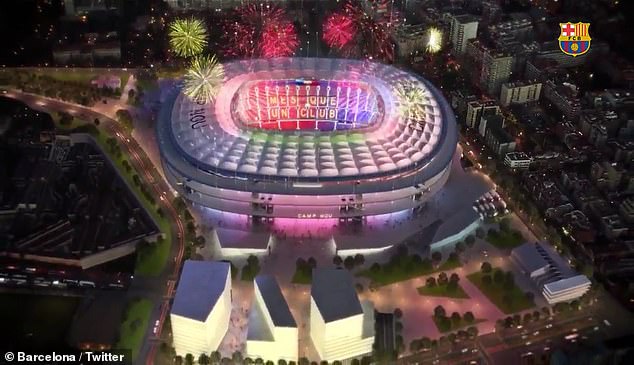 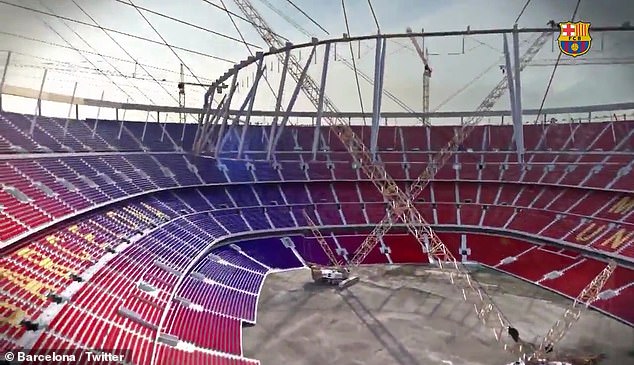 The plans are to install a roof covering the whole arena and for it to be extended to 105,000

The club has already begun work on a new stadium for its youth and reserve teams, which is to be named after Dutch great Johan Cruyff and will be at the site of its training ground.

‘Espai Barca’ will also see the construction of a new arena for the club’s basketball team and green spaces around the Nou Camp. 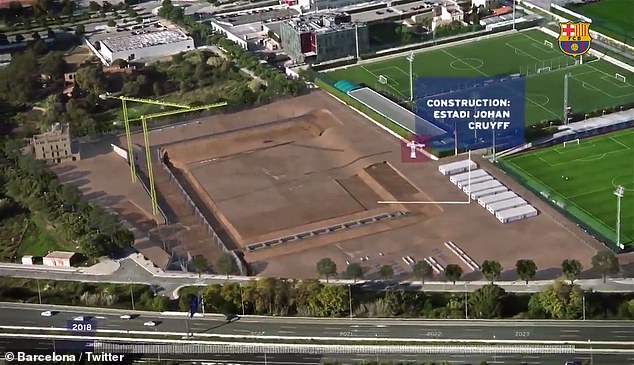 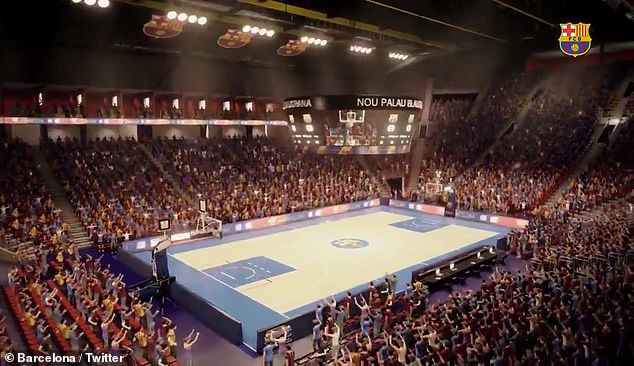 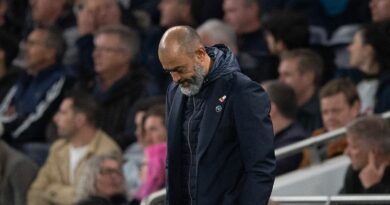 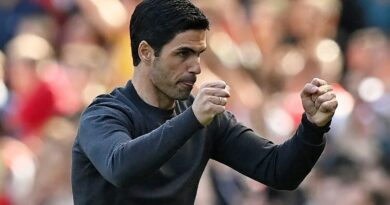