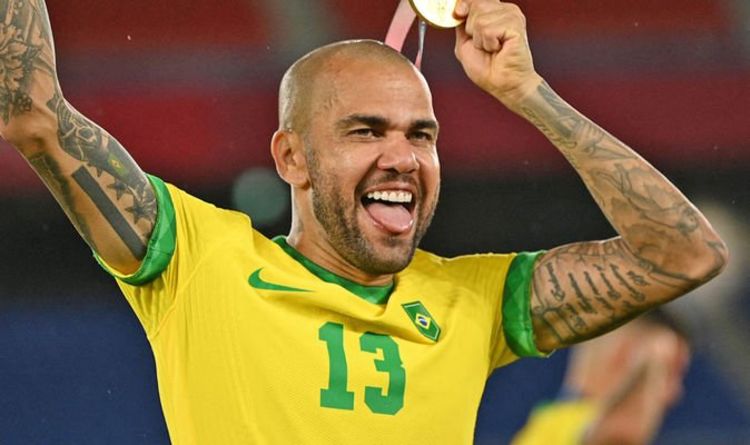 Barcelona will soon hold a meeting with Dani Alves about a sensational return to the Nou Camp, it has been claimed. Joan Laporta recently opened the door to the Brazil international to return. And with Xavi now in charge, a move could materialise.

Barcelona saw the best of Alves during his spell in Catalonia after signing the right-back from Sevilla back in 2008.

He helped the club win the treble under Pep Guardiola in his first season, playing a vital role as they swashbuckled their way to silverware.

And, by the time Alves left for Juventus in 2016, he’d won every major trophy possible.

Now, with Barcelona struggling for form this term, there’s been talk of a potential return.

Alves had spent three seasons playing for Sao Paulo in Brazil but is currently a free agent. However, instead of retiring, he wants to play on.

The 38-year-old recently confirmed he’d offered his services to Barcelona, five years after he departed, saying: “It would be taking advantage a bit to say now Barca need me.

“I left saying that when Barça needed and wanted me I would return regardless of where I was.

“There’s too much love, respect and care I have for this home. If Barca think they need me all they need to do is call.

“I believe I can add things wherever I go but at Barca now especially with the youngsters they have.

“We were young once and we weren’t prepared to defend a responsibility as big as defending Barca is, no matter how good they are or how much they are spoken about. It’s all new.

“You need a mix of young and old to give balance and the chance to fight for great things.”

And Italian journalist Nicolo Schira has now claimed Barcelona are due to hold a meeting, with Laporta and Xavi present, to discuss Alves coming back.

“#DaniAlves dreams to return and close his fantastic career at #Barca,” he tweeted.

“Opened talks and scheduled a meeting in the next days.

“#Xavi and President #Laporta are evaluating this possible signing to give an expert guide to the young talents.”

Laporta recently opened the door to Alves returning, saying: “Dani Alves helped the club in a number of ways – and he has offered us his help from a sporting point of view as well.

“Like with (former captain Carles) Puyol, there is a very direct relationship. They can help if Xavi needs it.”

And with Xavi at the helm, a reunion could be on the cards.

Alves could work particularly closely with Sergino Dest, who is still learning his trade at the age of 21.

And Alves recently praised Laporta, admitting he was delighted the president was back at Barcelona for a second stint.

“Joan (Laporta, president) knows what I think of him and everything he’s done for Barca and all of us. it’s nothing new,” he said.

“He was left with a problem but I think he can solve it, if anyone can, he can.

“It’s a challenge to put Barca back where they deserve. It’s an

“ era of transition and difficulty and they have to make that clear. Barca will return. It might be half a year. Three months. A year.

“But they will return because they always have. Those who love the club are ready to help in any way.” 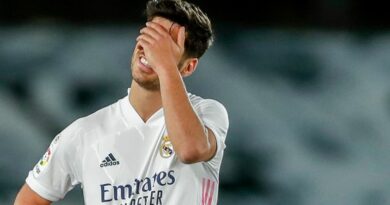 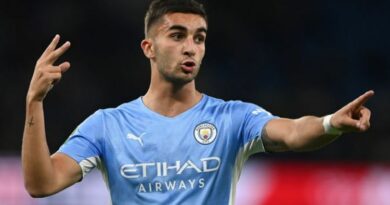