On paper and financially, it is one of the biggest mismatches in world football – potentially ever.

After finishing second behind league champions Real Madrid last weekend in La Liga, FC Barcelona flew straight to Sydney ahead of a friendly versus the A-League All Stars squad on Wednesday night at Sydney’s Accor Stadium.

Barca arrived on Tuesday morning – and were mobbed by scores of eager fans eager to see their heroes in the flesh.

Come kick-off on Wednesday night just after 8pm, the gulf in class will be obvious on the pitch.

If the away side click into gear, it could be a blood bath.

And if you compare player salaries, the difference may as well be from another planet. 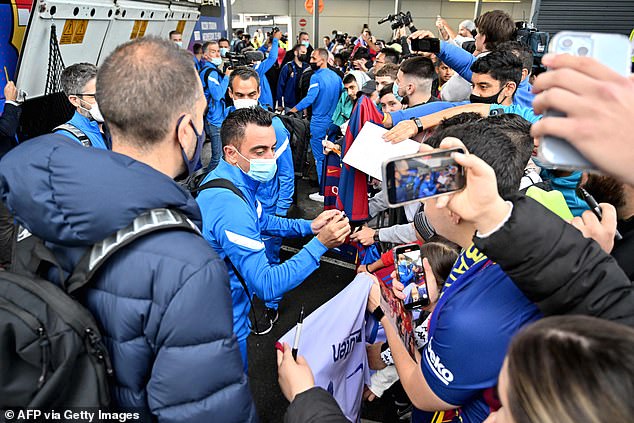 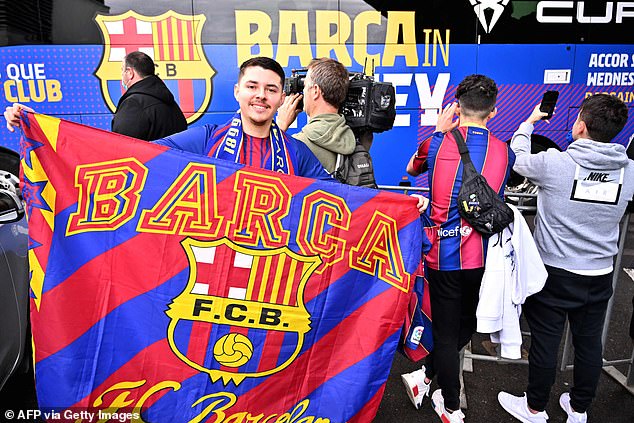 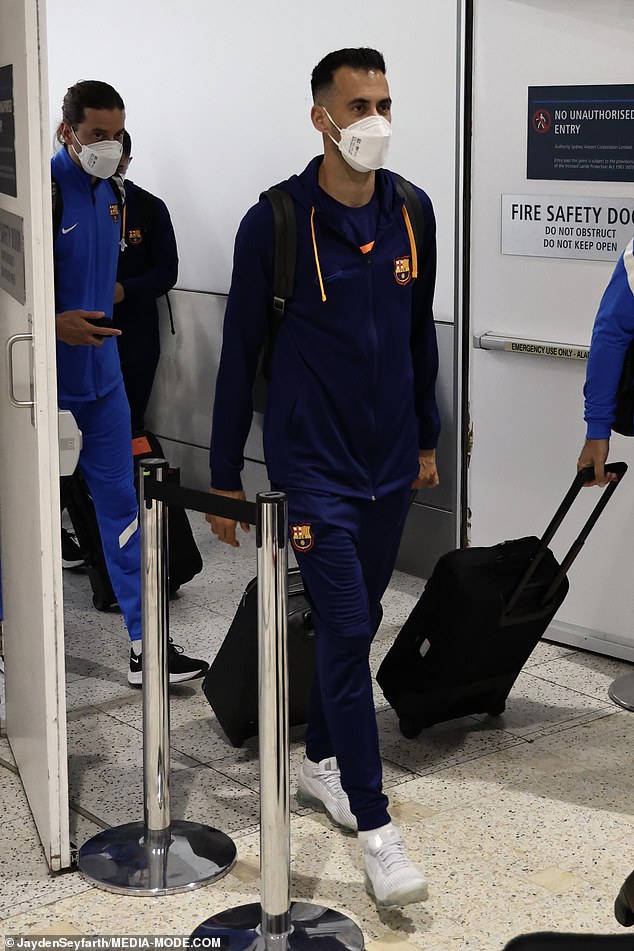 Spanish footballer Sergio Busquets, 33, is one of Barcelona’s many high profile players who will play in the friendly against the A-League All Stars in Sydney on Wednesday

With the likes of Brazilian veteran Dani Alves and Spain’s Sergio Busquets also making the long journey down under, it could be a brutal 90 minute experience for the locals, who will be coached by one-time Sydney FC marquee Dwight Yorke.

‘It will be a difficult task, but one myself and the players are looking forward to,’ Yorke said on Tuesday afternoon at the ritzy Pullman Grand Quay hotel in Sydney.

‘I am sure it will be a good game, and the fans will come out to see some quality football.’

Veteran defender Gerard Pique is the only notable absentee from the touring party,  but they still ooze class with Jordi Alba, gun striker Pierre-Emerick Aubameyang and goalkeeper Marc-Andre Ter Stegen just some of the big names likely to be in the starting XI. 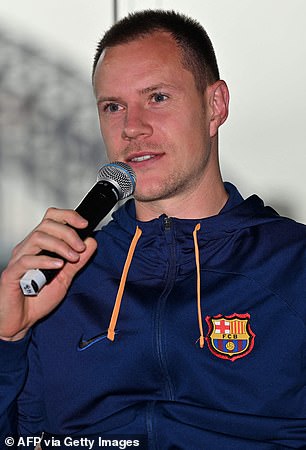 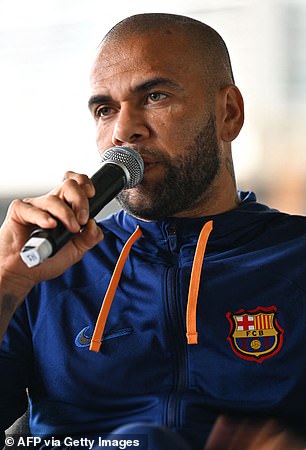 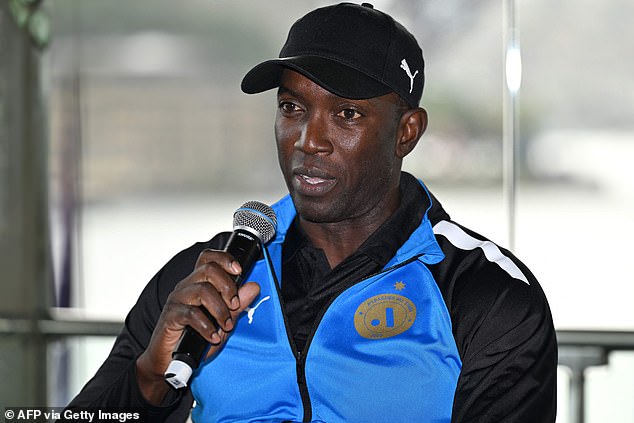 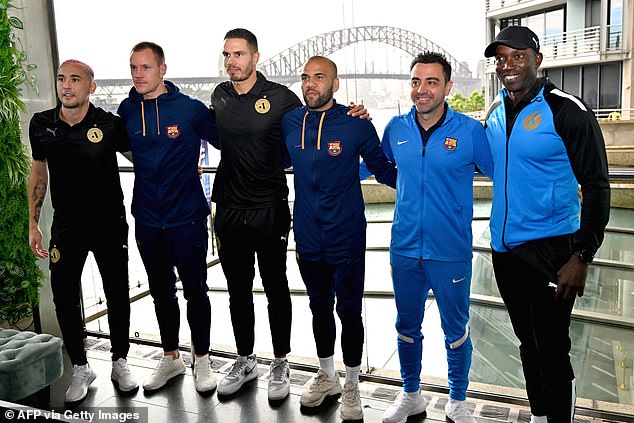 The task is even more daunting given the All-Stars only trained for the first time as a squad on Monday.

Rival coach Xavi Hernández, a Barcelona legend as a player before turning his attention to management, has happy memories of Sydney.

The 42-year-old was a member of the Spanish squad who finished with a silver medal at the Sydney Olympics in 2000, and is delighted to be in charge of Barcelona’s first-ever match in Australia.

‘It is a privilege to be here, in this amazing country,’ he said.

‘I hope everyone enjoys the game and it is also great to see Dwight (Yorke) again, we played some big matches on the pitch involving Barcelona and Manchester United.

‘Barca have plenty of fans here, we are looking forward to playing in front of them.’ 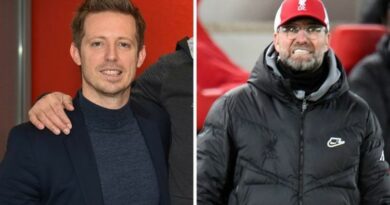 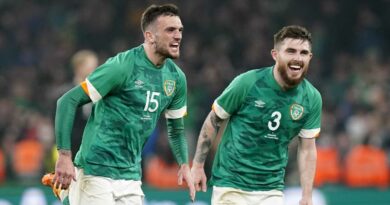 Troy Parrott happy to play anywhere for Republic of Ireland