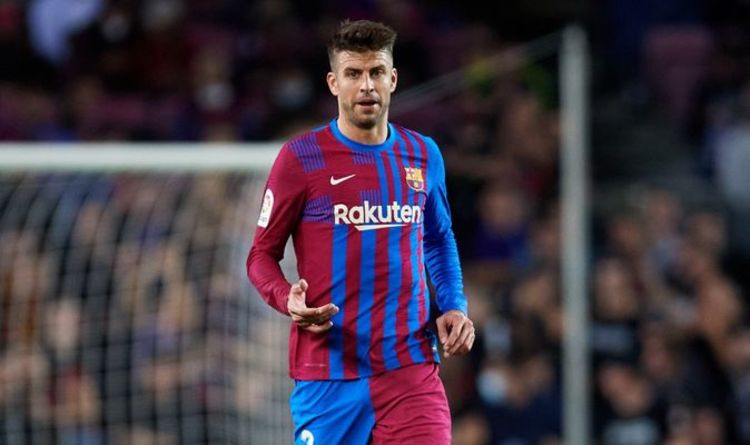 Barcelona legend Xavi has been handed the reins of his former club after the sacking of Ronald Koeman last month. The Spaniard was part of a ‘winning machine’ during his 17-year spell at the club as a player, and he has implemented several rules at the club since returning to the Camp Nou.

Barca are sitting in 19th place in the La Liga table with just four wins in 12 games and are already 11 points behind league leaders Real Sociedad.

Xavi has a top-quality squad at his disposal, but so did Koeman, and his first task at the helm will be trying to find a system that can churn out victories.

In order to instil a winning mentality into the team, Xavi has adopted a similar style of management to those who were in charge whilst he was in charge by putting a selection of strict rules in place for players.

The rules include players arriving at the training ground complex 90 minutes before the first session, all meals to be consumed at the complex and players must not have late nights in the 48hours before a game.

If a player breaks one of Xavi’s rules then they will be fined, and repeat offenders will have their penalty charges doubled.

One of the other rules at the Camp Nou now is that those associated with the club must conduct themselves professionally when in the public eye.

So when Gerard Pique cancelled his appearance on the Spanish TV show El Hormiguero recently, rumours circulated that the decision was under the instruction of Xavi, but the defender has denied such claims.

“People have an opinion because the media says what they want people to listen to. People consume and read, the problem is those who invent,” the 34-year-old said on Ibai Llanos’ Twitch channel.

“Xavi does not know that I have cancelled my visit to El Hormiguero.”

The former Manchester United defender then went on to say that he believes there is a direct correlation between a disciplined squad and success.

“When there are rules you don’t have to be tough the coach,” he continued.

Before Xavi, the last manager to implement a fining system was Luis Enrique, who guided the Catalan club to two league titles and a Champions League victory.

Manchester City’s Pep Guardiola, who both played alongside and managed Xavi, is thought to be a key influence on the new Barca boss’ managerial techniques, and he too was a fan of fining ill-discipline.

Speaking after his former teammate was appointed at Barca, the 50-year-old said at a charity golf tournament: “If [Barcelona president] Joan Laporta and the board have chosen Xavi then it’s because there are millions of pros and few cons.

“He knows the club and will bring positive energy, given how he enjoys football and because of his dedication. He always sees the positive side of things.

“With his class, dedication and effort, I’m sure he’ll improve the club’s situation.”

Josh Maja salary: What was Maja’s wage at Sunderland? The staggering pay rise at Bordeaux 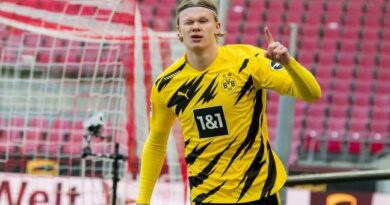