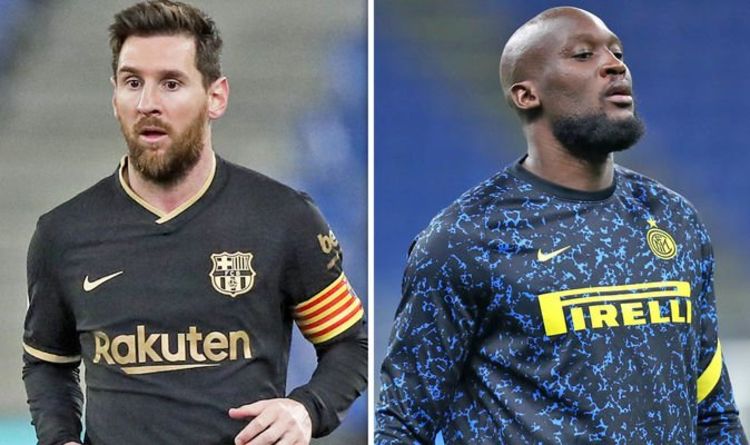 Barcelona star Lionel Messi is behind Ronald Koeman’s interest in signing Romelu Lukaku, reports say. The La Liga giants are keen to sign a new striker when the transfer window reopens at the end of the season, having failed to replace Luis Suarez. And while Erling Haaland is their priority for the time being, they could be forced to look elsewhere.

Barcelona decided to bite the bullet and let Suarez leave the club back in the summer transfer window.

And, though Messi has continued to shine at the Nou Camp without his partner in crime, the Catalan giants know they need a world-class replacement.

Joan Laporta is back at the Barcelona helm for a second stint as president and is determined to make a splash when the transfer window reopens at the end of the season.

Haaland is the club’s priority target, with Mino Raiola recently jetting to Catalonia for talks over a blockbuster deal.

Yet with Manchester United, Manchester City, Real Madrid and Chelsea also keen on the Borussia Dortmund star, they’re making alternative plans behind the scenes at the Nou Camp. 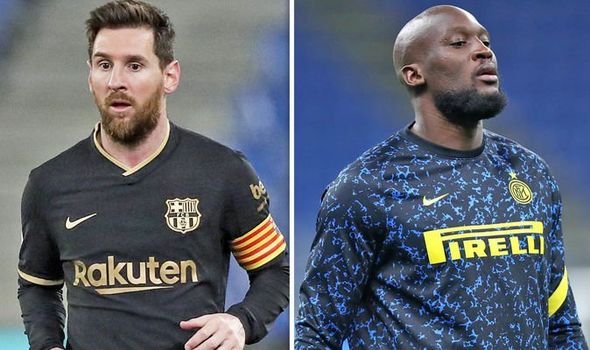 And Mundo Deportivo say Lukaku is being targeted by Koeman, with the pair previously working well at Everton together.

The Inter Milan star has been in fine form this season, scoring 19 goals and registering eight assists from 26 Serie A matches.

As a result, Inter fans are daring to dream of winning the Scudetto for the first time since 2010 – back when Jose Mourinho ruled the San Siro roost.

Yet Barcelona are eyeing Lukaku and, what’s more, Messi is said to be behind their masterplan.

It’s said Koeman feels the Inter Milan star will ensure opposition defenders remain more ‘fixed’, with his pace and power bound to cause them all sorts of problems. 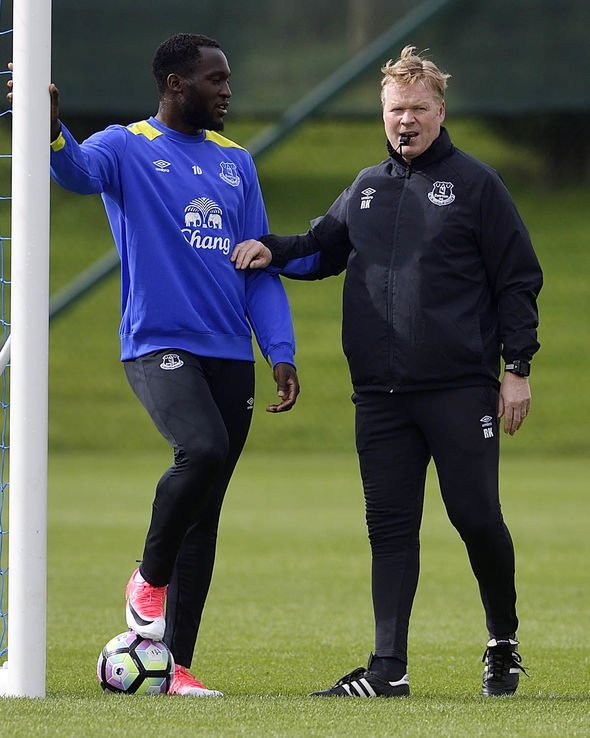 And that would free up the space for Messi to dazzle, with the 33-year-old often targeted.

Inter could find themselves having to sell Lukaku to free up funds, with the Serie A giants impacted by the coronavirus crisis.

Yet they’re not the only club who have been linked with the former Manchester United star as a result of his scintillating performances in Italy.

Manchester City are monitoring the 27-year-old, with Pep Guardiola keen to sign a world-class replacement for Sergio Aguero.

And while Chelsea would love to land Haaland, they’re open to bringing Lukaku back to Stamford Bridge after he struggled there earlier in his career. 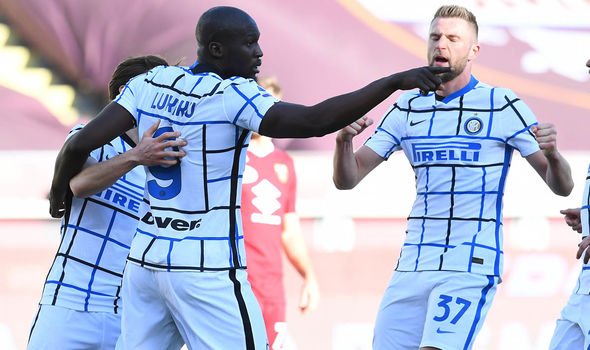 Lukaku and Haaland aren’t Barcelona’s only transfer targets for the summer window.

They’re keen to land Liverpool midfielder Georginio Wijnaldum on a free transfer, with the Netherlands international looking increasingly likely to leave Anfield behind.

Memphis Depay is also wanted, having sparkled for Lyon by scoring 14 goals and registering nine assists in Ligue 1 this term.

And Manchester City centre-back Eric Garcia is also being eyed.

Meanwhile, regarding Messi, and Manchester United’s Scott McTominay has told an amusing story about the Argentina international – and how he initially refused to swap shirts. 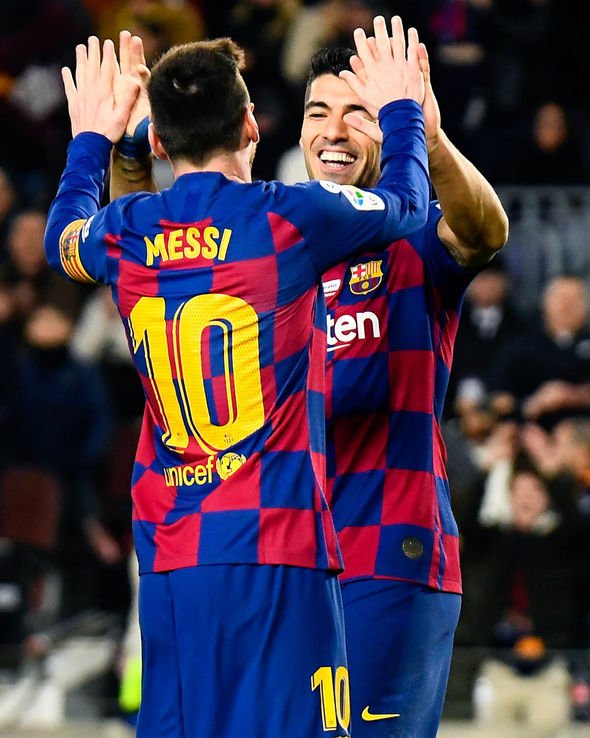 Asked who he thinks the best player in the world is, McTominay told ESPN: “Messi, 100 per cent. Yeah, Messi, Messi. I got his shirt, you know?

“So, whenever we played against him for Barcelona [in 2019], Chris Smalling elbowed him and he’s got blood coming out of his nose. And he thought it was me.

“Because I said to Sergio Romero: ‘Please can you ask Messi to get his shirt?’.

“Sergio comes back in and said: ‘Oh, he thinks you were the one who elbowed him on the halfway line’. I said: ‘No, no, no, no – tell him it wasn’t me, so make sure I get that shirt because that’s going in my bedroom’. So he knows it wasn’t me now.

“Sorry Chrissy, but he was the one who roughed him up a bit.” 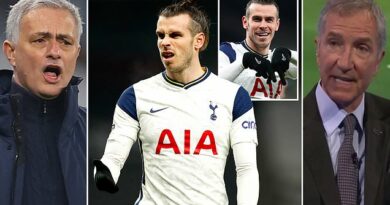 Souness questions why Tottenham would sign Bale after two-goal display