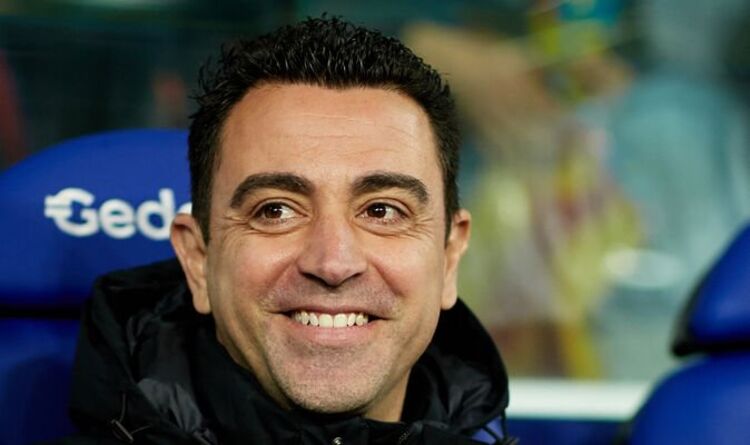 Barcelona are reportedly set to conduct more contract talks with Gavi, Ronald Araujo, Ousmane Dembele and Sergi Roberto this week. Xavi seems set to remain in the hotseat for some time after an impressive few months at the helm, which may go some way towards convincing the quartet to sign on the dotted line.

It was considered a big risk for Barca to appoint Xavi back in November with the club in a rut of tension and poor results under Ronald Koeman. Fans were keen to see a swift upturn in fortunes, and while Xavi’s return to the club was celebrated, he came in at the risk of tarnishing a legendary reputation.

As it went, they did not have to worry as the former midfielder’s dominance with Al Sadd translated seemlessly to La Liga. La Blaugrana are now on a run of seven consecutive league wins and look likely to finish second, mere months after Xavi took the reins in mid-table.

Prospects of La Liga success are still slim with Real Madrid 12 points further ahead, so the boss can be forgiven for already keeping one eye on the summer. Bolstering the squad with free transfers is high on the priority list due to the club’s cash-strapped status, but securing player futures is also crucial.

JUST IN: Tottenham boss Conte told to pull Kane up on ‘questionable’ jaunt before Brighton defeat

Mundo Deportivo claim that more talks are in store with the agents of Araujo, Dembele, Sergi Roberto and Gavi this week. The latter is undoubtedly the most pressing issue given his tremendous talent and meagre £42million release clause. The 17-year-old already has six senior caps in Spain’s midfield.

Young centre-back Araujo has also attracted plenty of interest as he approaches the final year of his Camp Nou contract. Manchester United are reported to be in the mix, while Manchester City boss Pep Guardiola was snapped having dinner with his agent back in February.

Negotiations to tie Dembele down to a new deal seem to have dragged on for an eternity, but things have kicked up a notch after finding a home on the right flank under Xavi. The electric winger has only made 14 La Liga appearances this season, in which he has notched a superb total of 11 assists.

Sergi Roberto, meanwhile, has been with the club since he was just 14. His ability to play at right-back or in midfield is reason enough for the Barca hierarchy to secure his future, rather than allow him to leave for free when his contract expires in June.

If the quartet in question decide that they want to be a part of Xavi’s exciting project in Catalonia, they could be joined by a host of star-studded names this summer. Deals for Andreas Christensen and Franck Kessie are already believed to be done and dusted, even if the club have held fire on official announcements.

Robert Lewandowski has also been heavily linked to the Camp Nou amid rumours of hunger to try out a new challenge outside of the Bundesliga, while persistent links to Erling Haaland are unlikely to die down until his blockbuster transfer saga concludes. 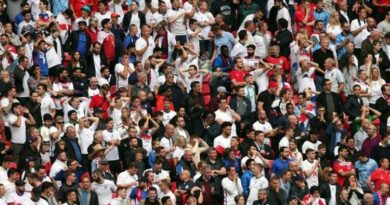